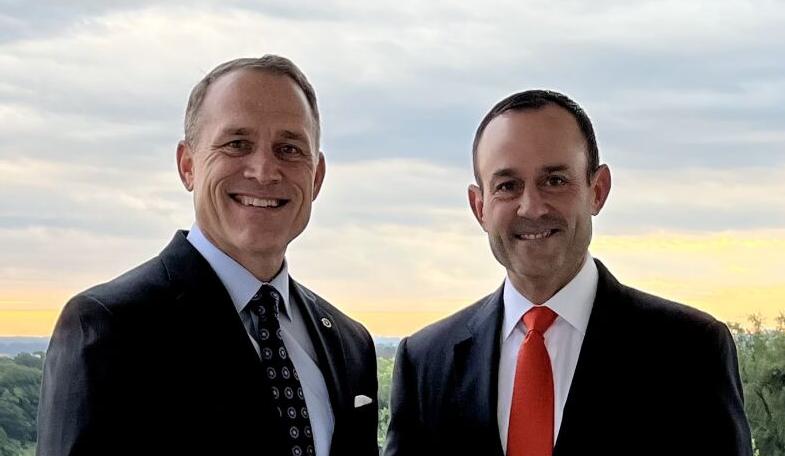 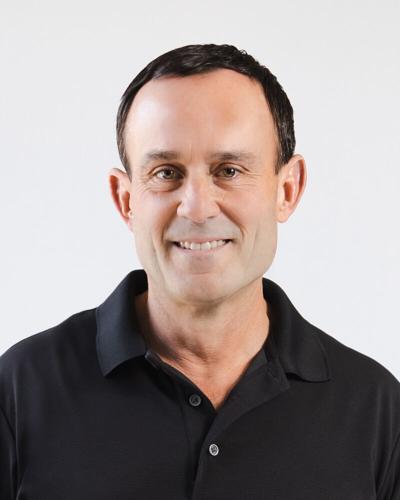 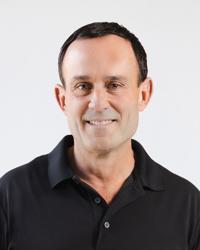 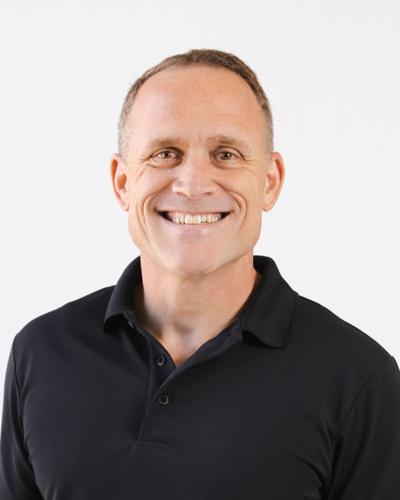 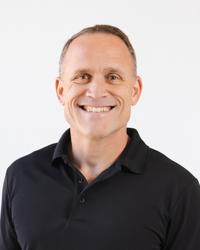 ZeroMils is a new company, having just incorporated in March and launched its brand in June. But its leaders are certainly not new to their work. In fact, it’s as if they’ve been preparing for their roles for most of their lives.

The Alexandria-based consulting firm specializes in corporate social responsibility, military veteran hiring and retention, and nonprofit growth and development strategies. Its principals work for both nonprofits and the businesses that give to those charities. They sit in the middle, so companies can “do well” financially, which allows them to “do more good” in the world. And the connections made in the relationships have a special benefit: They help the military and veteran community.

ZeroMils’ management comes to that mission with a wealth of military experience. CEO Kevin M. Schmiegel and President and COO Paul D. Cucinotta were both colonels in the Marine Corps. Schmiegel served for 20 years and retired in 2009. Cucinotta served for 27 years and retired in 2019. Both have a father who was a Marine, and each has a son who’s a Marine.

Schmiegel and Cucinotta also both have worked in the nonprofit sector. They’ve known each other for 25 years, and before founding ZeroMils, they led Operation Gratitude, an organization that provides opportunities for Americans to volunteer in support of the military, veterans and first responders. Schmiegel was CEO; Cucinotta, COO and CFO.

The duo went their separate ways last year, leaving Operation Gratitude and working independently as consultants. But they stayed in touch, asking each other for help and advice. Then they partnered on a job for a client and decided to work together again full-time. Now they help organizations align their missions, visions and values with causes and outcomes.

The name of their company also has to do with alignment. ZeroMils comes from a designation Schmiegel and Cucinotta first used as Marine artillerymen. They describe it as a term of both science and art, used in the military to describe a state of perfection that accounts for accuracy and effectiveness.

“We did it on purpose,” Cucinotta said.

ZeroMils brings clients strategies for three distinct areas: hiring and retaining military and veteran workers, social impact, and marketing and communication. Other consultants may be good at any one of these matters, but Schmiegel said his firm is different: “We’d like to think we’re good at all three.”

Helping companies recruit and retain military and veteran employees also helps those businesses create a talent pipeline. That’s important in the Washington region, which boasts military installations and many military and veteran residents. This focus also can aid clients with diversity, equity and inclusion goals.

Service members, veterans and their families benefit as well, not just through employment but also through the work of nonprofits ZeroMils supports. The company has forged partnerships with military and veteran organizations such as America’s Warrior Partnership, Blue Star Families, Hope For The Warriors, and Oscar Mike. It also has partnered with firms including Sport Clips and International Franchise Association member businesses.

Right now, ZeroMils consists of just Schmiegel, Cucinotta and two part-time workers, but the pair of leaders foresees expanding the staff next year.

“We’re pretty confident that people are going to want to come serve alongside us,” Cucinotta said.

They have in the past. Over 3½ years leading Operation Gratitude, Schmiegel grew its team from 13 to 37 employees, doubled revenue from $10 million to $20 million, and affected more than 1.3 million service members and their families.

“When someone asks what ZeroMils does well – and what differentiates us from typical, run-of-the-mill consulting firms – we talk about enduring relationships, ‘connecting dots,’ and our relentless commitment to making meaningful connections between the giving community and the causes we believe in,” Schmiegel wrote in a company newsletter. “We visualize each of those relationships like a dot on the map, and we are starting to see those dots multiply and spread across the country.”

One of ZeroMils many happy clients: The International Franchise Association

For the International Franchise Association, ZeroMils is connecting the organization and its foundation with a host of military and veteran nonprofits. The partnerships are driving outcomes for IFA and their members which include more than 1,100 national franchisors and 700 diverse suppliers.

“Kevin and Paul are visionary leaders with a track record for delivering results. They helped strategically align the mission, vision, and values of the IFA Foundation with several best-in-class national nonprofits and forged new relationships that have the potential to become enduring partnerships. Within weeks of joining our team, they identified gaps, filled them, and created outputs that drove outcomes for our organization and our 1,100 members representing tens of thousands of franchises nationwide.” - Matt Haller, President and CEO, International Franchise Association

My life has been shaped by tragedy, says Charlize Theron