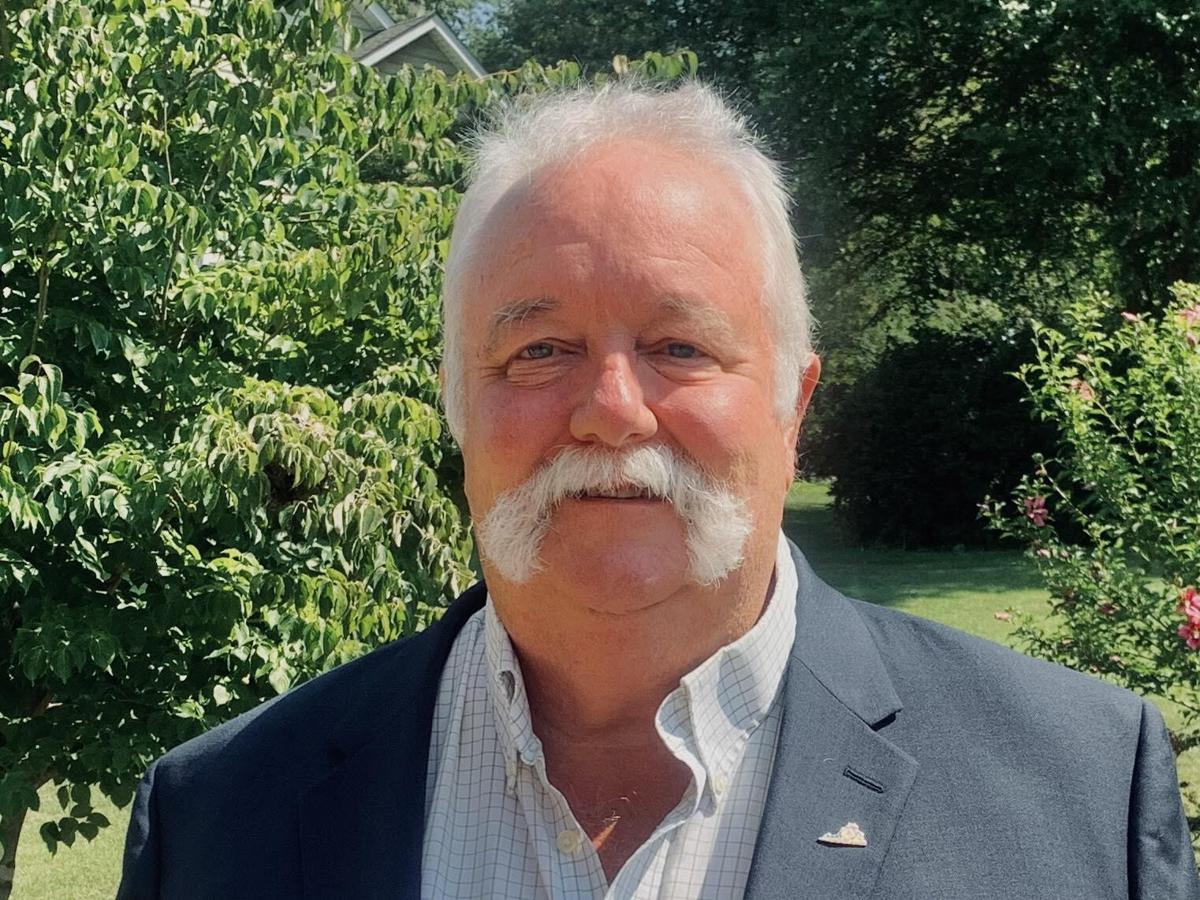 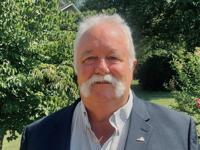 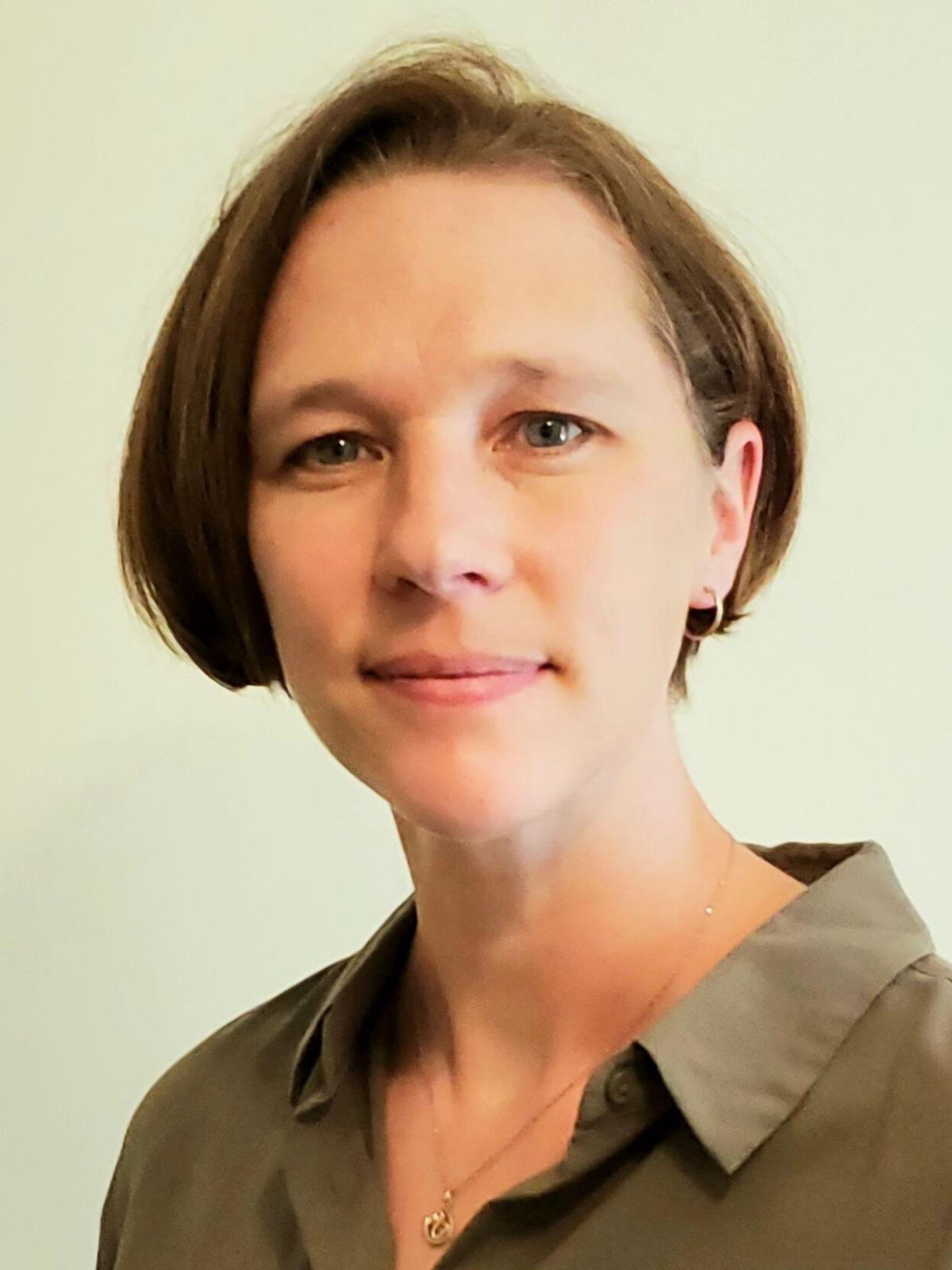 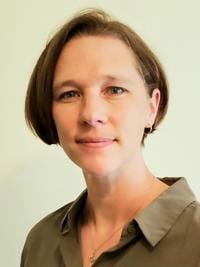 Bill Chase is also projected to lose his seat representing the Stevensburg District after coming in last place among his two challengers with 713 votes.

Brad Rosenberger will keep his seat representing the Jefferson District as he ran unopposed.

Absentee ballots may be accepted until noon on Nov. 5. Results will be certified on Nov. 15.