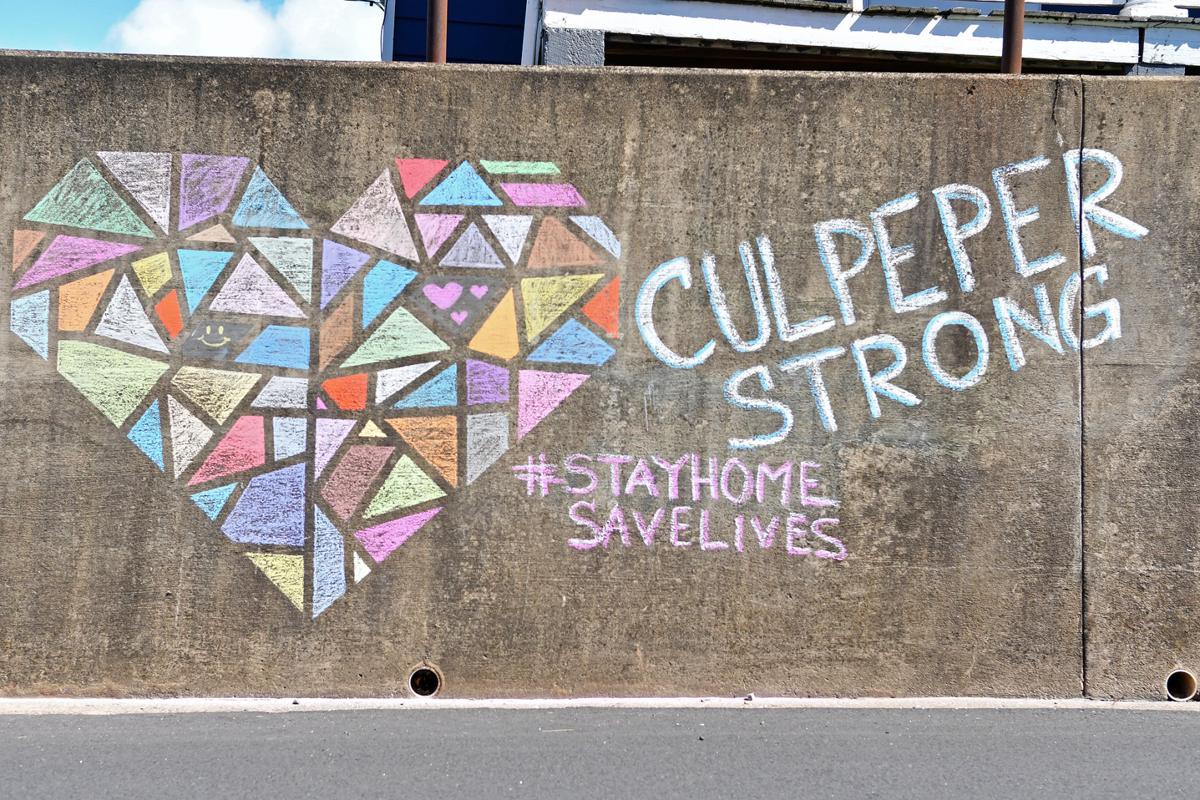 Earlier this month, Brittany Smyth created a chalk mural on the wall next to her home along West Street, encouraging people to stay home and save lives. Rains earlier this week washed away her artwork, but Smyth said she's expecting to put up another piece of work using chalk. 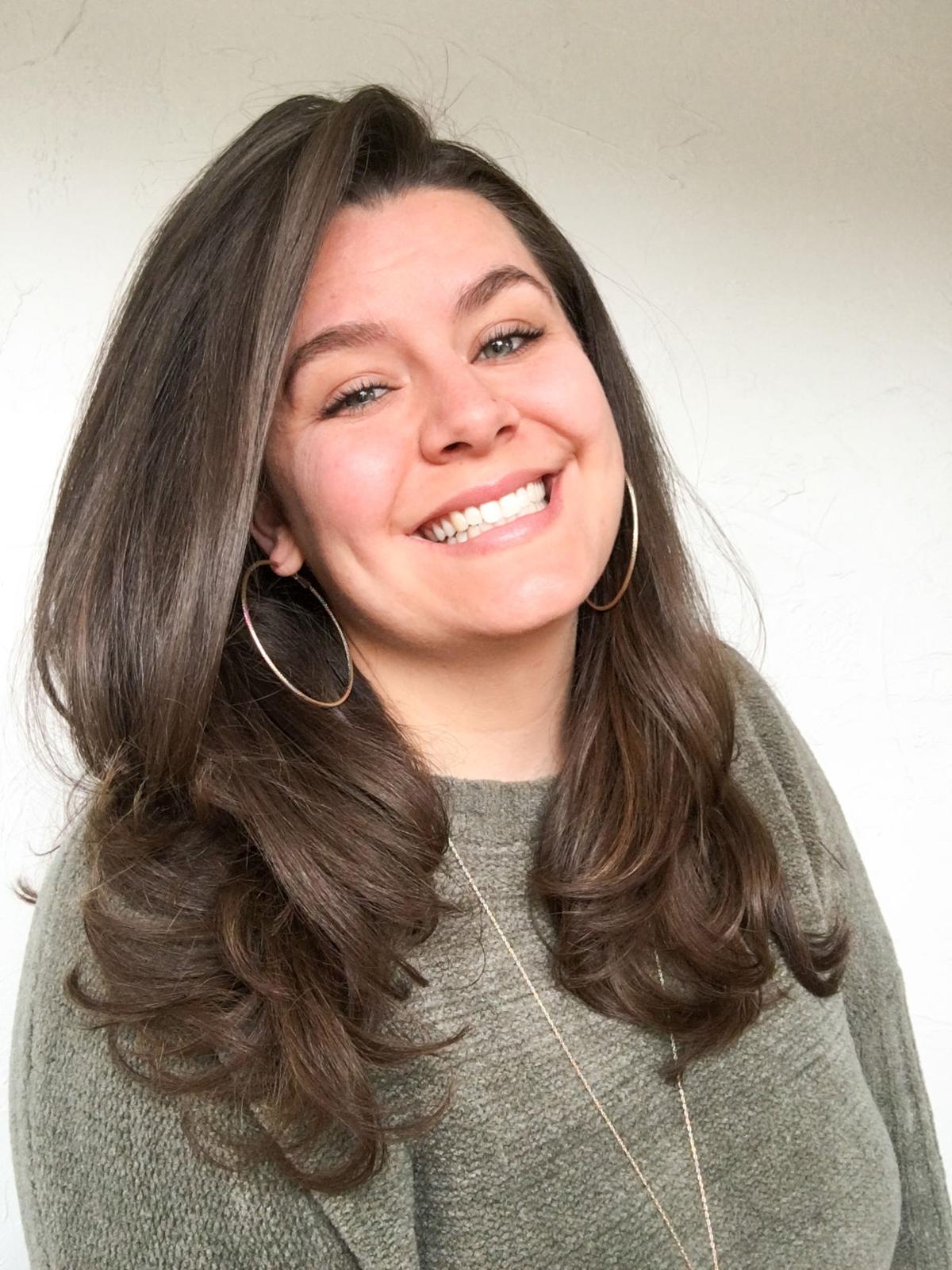 Earlier this month, Brittany Smyth created a chalk mural on the wall next to her home along West Street, encouraging people to stay home and save lives. Rains earlier this week washed away her artwork, but Smyth said she's expecting to put up another piece of work using chalk.

Late Saturday night, April 4, Smyth created the message of support in chalk — and under the cover of darkness.

“I started around 11 at night. I had the idea and I had to get my 2-year-old to sleep, and I had to make sure he was down for the night. That way we could go out there and just do it without him waking up. And also, because West Street has heavy traffic during the day, so I didn’t want to be out there during the day — even though it’s died down since everyone is staying home," she said.

“I figured it would just be best to do it overnight. That way it would be done and people wouldn’t be taking pictures of it before it was finished."

Although she's not an artist, "not by a long shot," Smyth felt the need to get a message of support — as well as a reminder to stay put and stay safe — out to the public.

“I had seen something months and months ago of people doing paintings and even with just the painters tape, doing designs. I thought a heart would be really cool to do — and I really hate the wall in front, actually," she said. “I wanted to do it and this pandemic is the perfect time for it — just make people smile."

It didn't take long to create her mini-masterpiece. “It wasn’t really that long," Smyth said. "I started just after 11 and got all the tape on and then I just filled in all the spots, trying not to have the same colors next to each other. We finished right after midnight."

The reactions to that mural were "all good for that one." As for her other chalk message on another side of the wall — "Honk if you hate Carole Baskin," in reference to Netflix's "Tiger King" phenomenon — "we got mixed reactions on that one. And that was actually the first to go up."

Heavy rains at the beginning of this week took away both messages, leaving Smyth, her husband, Randy, and son, Xavier, "kind of bummed."

But Smyth expects to put others up soon. “People really enjoyed both of them. We were talking last night about putting something else up since it’s not supposed to rain for a few days, I think," she said. “We plan on doing something again in the next week or so, something more positive on the front wall and something funny on the side wall again.”