You are the owner of this article.
Edit Article Add New Article
You have permission to edit this article.
Edit
News
Events
Obituaries
E-Edition
Columnists
Jobs
Marketplace
Legal Notices
Faces
Treasures
Search
1 of 2 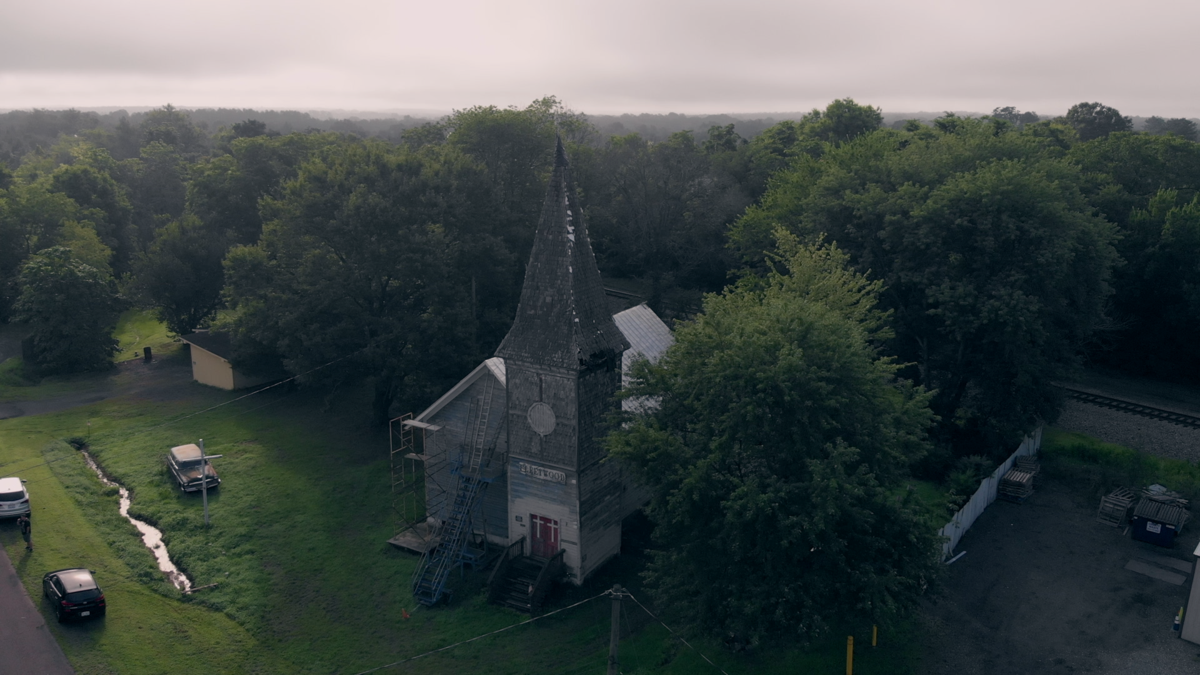 An aerial view of the Fleetwood Church in Brandy Station that will be featured on "The Witching Hour" television series. 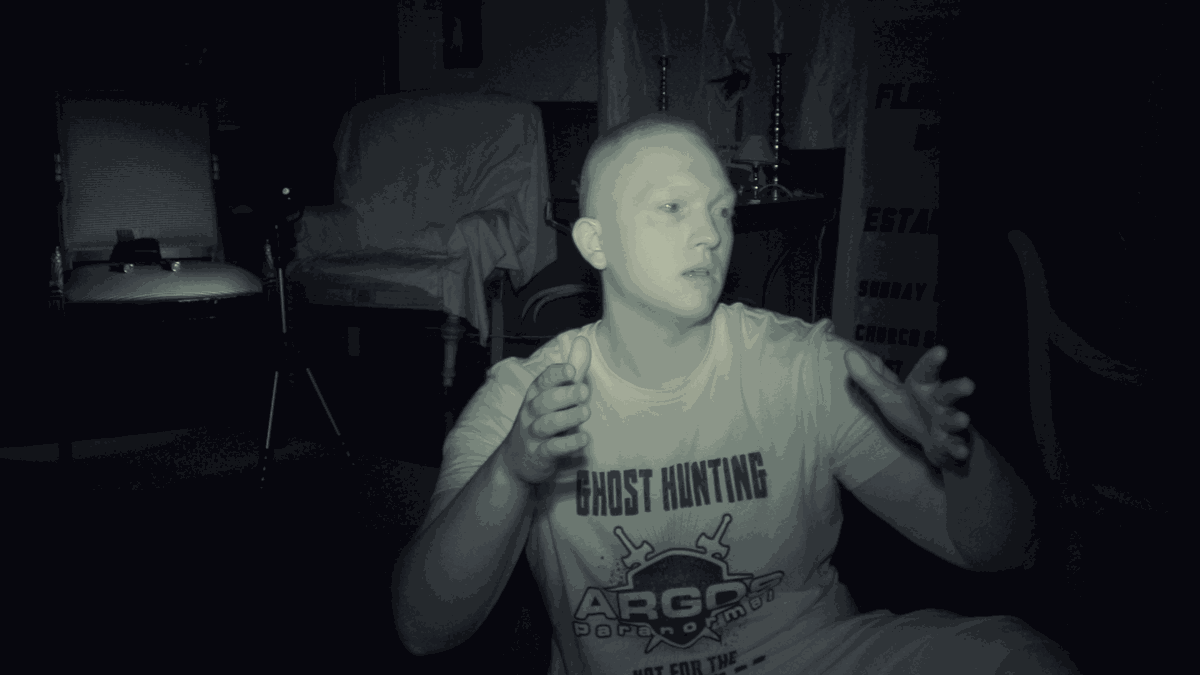 Ryan Martinez, producer of "The Witching Hour" television show, investigates the possibility of paranormal activity at the Fleetwood Church in Brandy Station.

An aerial view of the Fleetwood Church in Brandy Station that will be featured on "The Witching Hour" television series.

Ryan Martinez, producer of "The Witching Hour" television show, investigates the possibility of paranormal activity at the Fleetwood Church in Brandy Station.

Even the most skeptical naysayers would exit Fleetwood Church in Brandy Station believing it is haunted, according to Ryan Martinez, who produces “The Witching Hour” television show that investigated the site for paranormal activity.

Martinez said an episode featuring the church will be available to Culpeper residents Oct. 7 via YouTube and the show presents “overlapping evidence to kind of prove our case.”

For example, Martinez said the show’s investigators “were hearing a lot of disembodied growls with our own ears” when the site was investigated during peak the “witching hour” of 3 a.m.

“And these were growls that did not sound like they were coming from an animal,” he said. “And whenever we would hear these growls, we would go ‘if that was you that just growled at us, can you go ahead and turn on the mini Maglite that we have on the floor.’ And spontaneously the light would turn on.”

Martinez explained the church operated from 1881-1974 and was purportedly built over the Brandy Graveyard, “which served as both the town cemetery and a burial site for soldiers who fought in the Battle of Brandy Station.”

He added that there is another graveyard no longer containing headstones near the church that was desecrated for unknown reasons.

The show’s crew first visited the site in 2018, at which point Martinez said the spirits in the church were peaceful. Last year, however, he said that those spirits were agitated, an attitude perhaps stemming from nearby construction work.

“There is a possibility that the construction work may have disturbed some unmarked graves on the property...There were trenches of crater sized holes scattered across both the church grounds and along the road that is directly in front of the church,” he said.

Martinez added that the spirits do seem to be pleased, however, with work property owner Steve Pollet is doing to preserve the building.

He said Pollet is no stranger to bizarre phenomena at the church.

“One day he was inside of the church sanctuary doing some work and he saw a dark shadow figure walk from the front of the church all the way to the back, directly past him. At first, he thought, ‘oh this must have been just a visitor coming to check out the church.’ But he couldn’t find this individual afterward,” Martinez said.

Pollet’s daughter, he added, has heard “unexplained voices that echo throughout the church sanctuary” and she has “felt a heavy presence inside the church.”

Other unusual activity on the premise occurs, Martinez said, when people use the portable toilets behind the church.

“They’ve always heard someone banging on the door, and when they open, no one’s there,” he said.

The show will also begin airing Friday on select public access stations throughout the country.

Paige 'so proud' to reach two years of sobriety