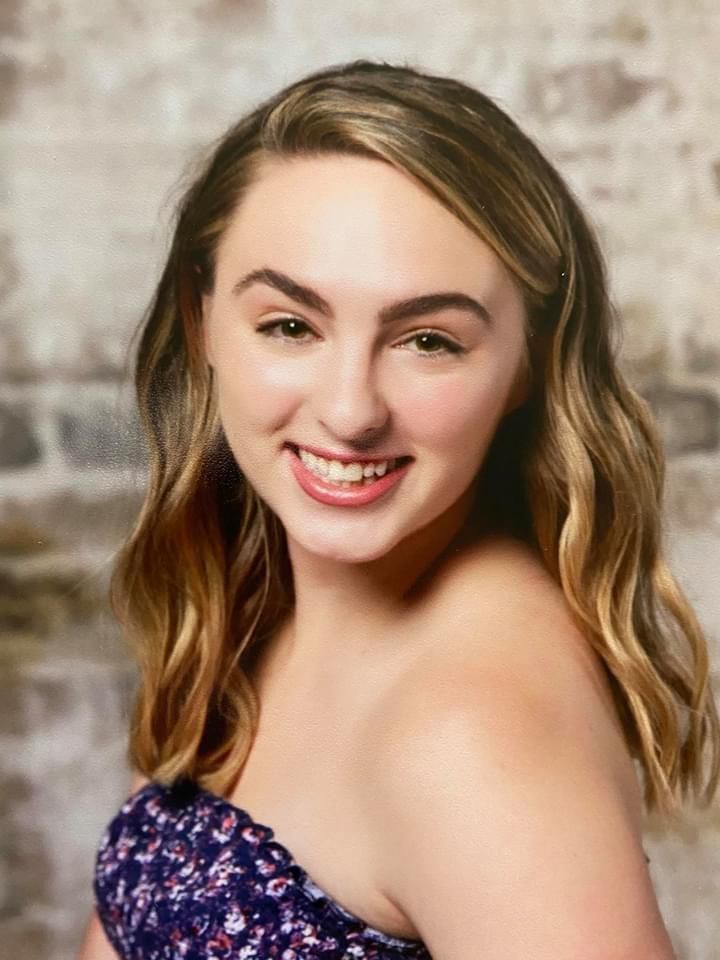 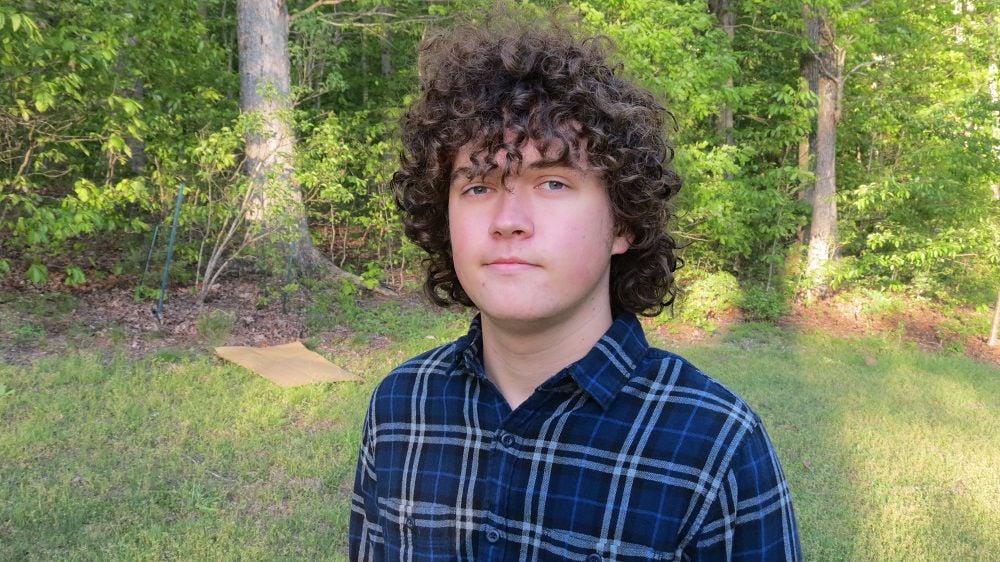 The Windmore Foundation for the Arts awarded two scholarships in honor of Dorothy Skelton and Millie Lane on May 8.

One scholarship was given to Sarah Stewart. She attended Eastern View High School, where she was an A Honor Roll student and vice president of the National Honor Society.

In high school, Stewart participated in 15 plays and musicals, singing the lead in many of them. She was named the VHSL Best Lead Actress in the region. Some of her other achievements were as Culpeper Soccer Association assistant coach and United Methodist Church Bible Study leader. She has been accepted at George Mason University and plans to major in Musical Theater and Acting. She wants to do theatrical performances.

Another scholarship was given to Ben Kinsey Giles, who graduated from Rappahannock County High School. He plans to major in Music Education at Lord Fairfax Community College.

In high school, Giles was a member and a leader in Marching Band, Jazz Band and Concert Band. Giles supported school musicals and plays. He performed in numerous school events, wrote and performed his music, and started two bands.

One of his extracurricular activities was Boy Scouts for 12 years. During his time with the Boy Scouts, he supported the community in many events, and earned the prestigious Eagle Scout Award. Giles plans to attend Lord Fairfax Community College, and write and produce music.

Melinda Messenger: I felt 'trapped' by people's perceptions of me