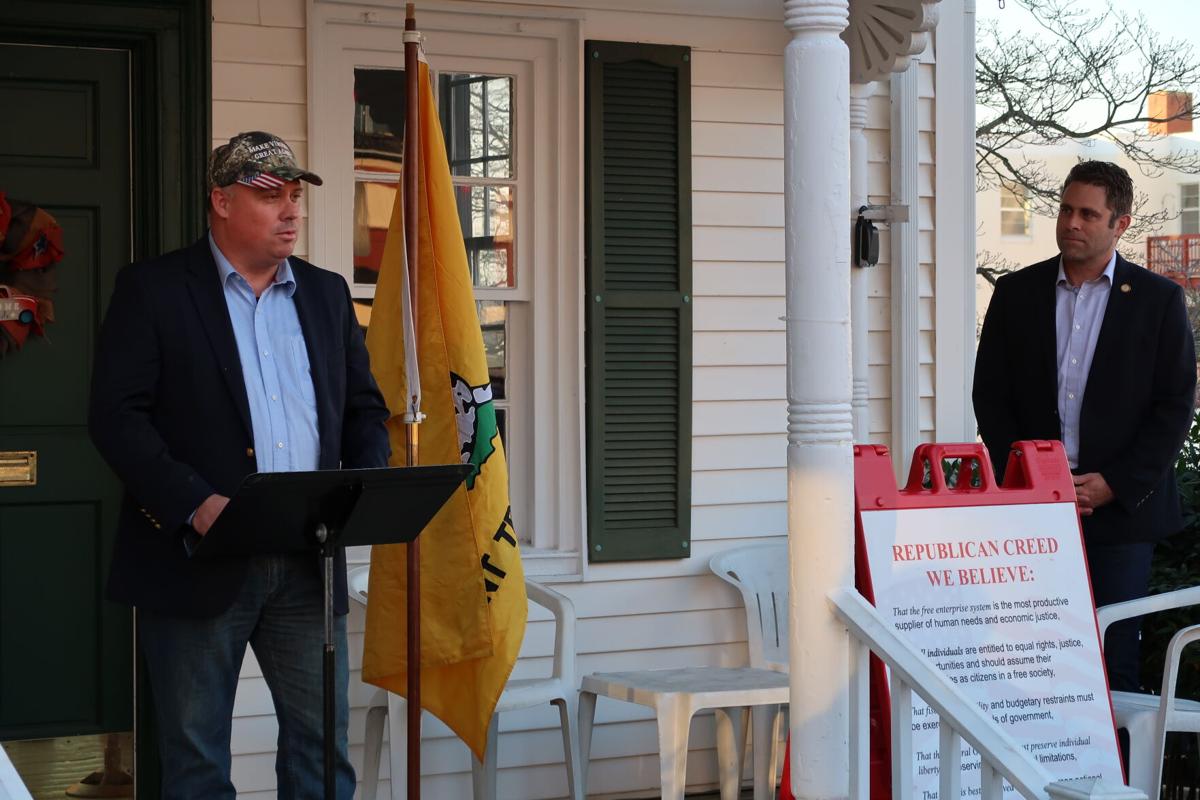 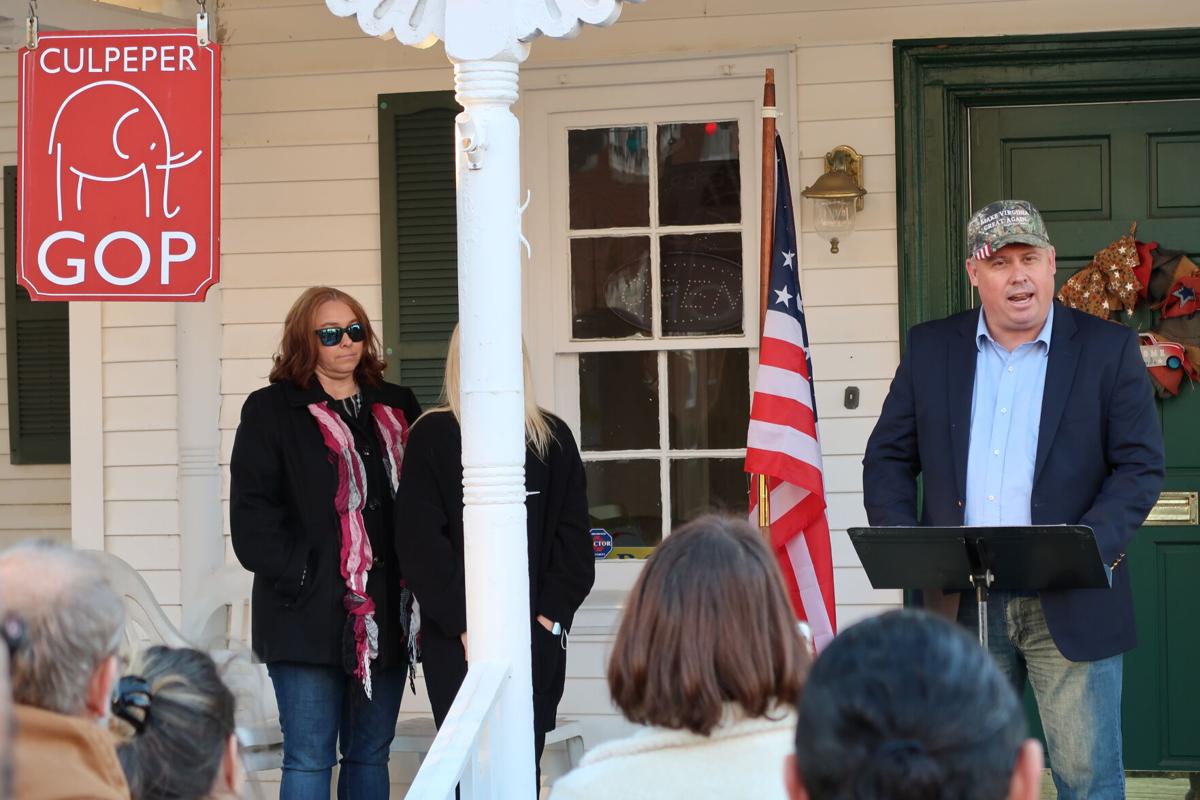 Keene addresses a crowd of supporters.

Keene addresses a crowd of supporters.

Marshall Keene hopes to become Culpeper County Circuit Court's next clerk. He announced his candidacy on Jan. 12 to supporters gathered outside of the local Republican committee's headquarters.

The constitutional office became vacant upon long-time Clerk Janice Corbin's recent retirement. The seat will be filled in a March 30 special election and the elected candidate will serve the three years remaining on the eight-year term.

Since the clerk’s job requires one’s full attention, Keene said he would leave the sheriff’s office and school board if elected. Additionally, he will take leave from the Sheriff’s Office to completely focus on the campaign.

Freitas attended the announcement and said the clerk should be a competent and approachable individual who believes government should serve the people. Freitas lauded Keene’s decades-long commitment to the community and belief in justice.

Freitas said Keene is focused on the idea that “the people that we elect and put in positions of power are not there to control us, they're not there to tell us what to do, they’re there to be servant-leaders.

Keene said his law enforcement experience qualifies him for the job as “I am very familiar with many of the criminal and civil aspects surrounding the duties of the Circuit Court Clerk.” He also cited school board duties such as helping formulate a $90 million budget along with reviewing and creating policy. Most importantly, Keene said he has “been a voice for the community for anything school-related.”

Matters handled at the clerk’s office include the issuance of marriage licenses, recording of property deeds, preservation of historical court documents and Keene said “most importantly, reviewing concealed handgun permits.”

“People from all walks of life interface with the clerk,” he said. “In my opinion, it is crucial that the circuit court clerk is someone who is embedded in the community and readily accessible to all citizens of Culpeper. I believe I am the right person for that job.”

Keene said his top three goals in the position would be providing community access to the clerk, using modern technology for records access and expedited processing and prompt issuance of concealed carry permits.

Keene said he decided to run after reflecting on his views regarding public service over the last several weeks.

"Those of us who are blessed with so much have a duty to give back to our communities where we live, work, and play,” he said.

Editor’s note: The Culpeper Times generally will not run campaign announcement stories until candidates have filed the necessary signatures needed to get on the ballot. Since the Culpeper County Circuit Court Clerk special election is less than three months away, the policy was amended for this race.