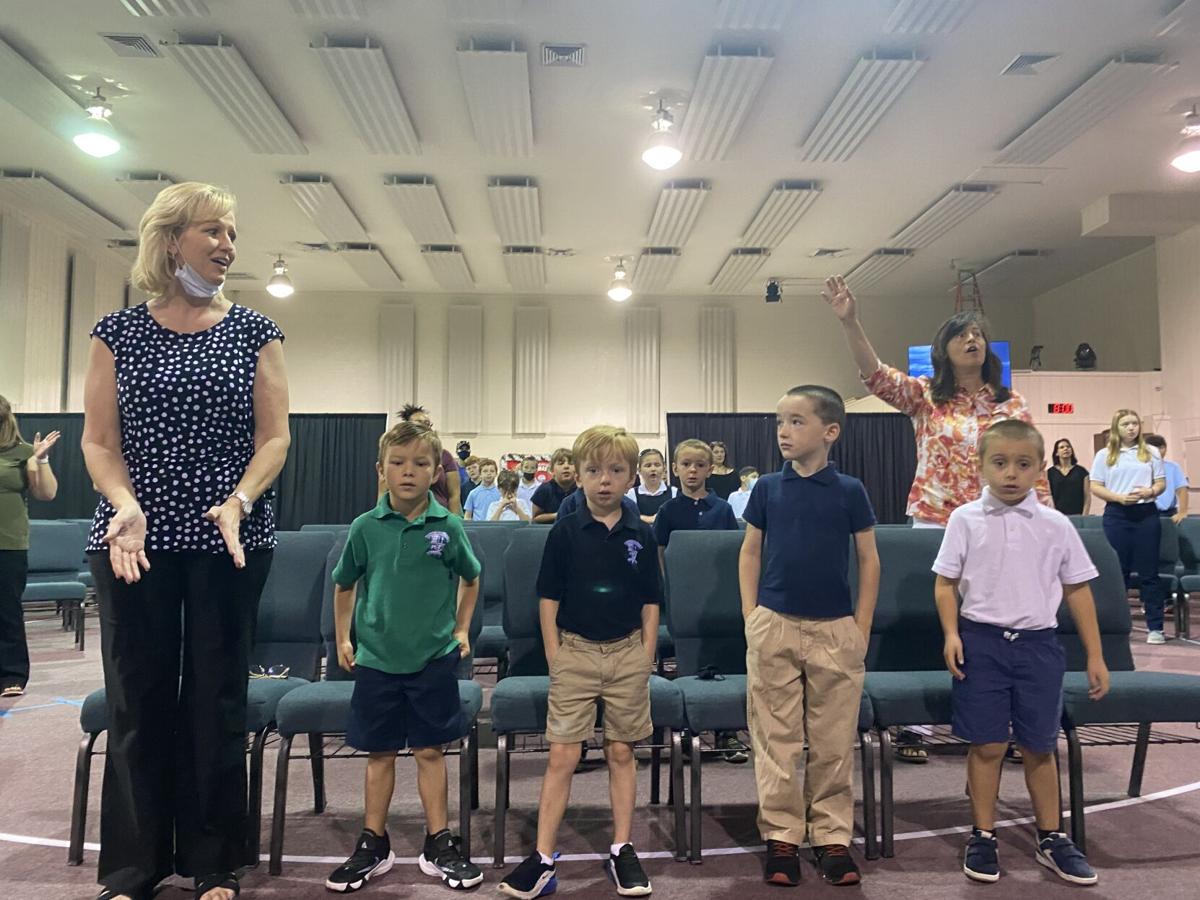 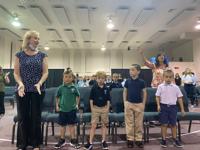 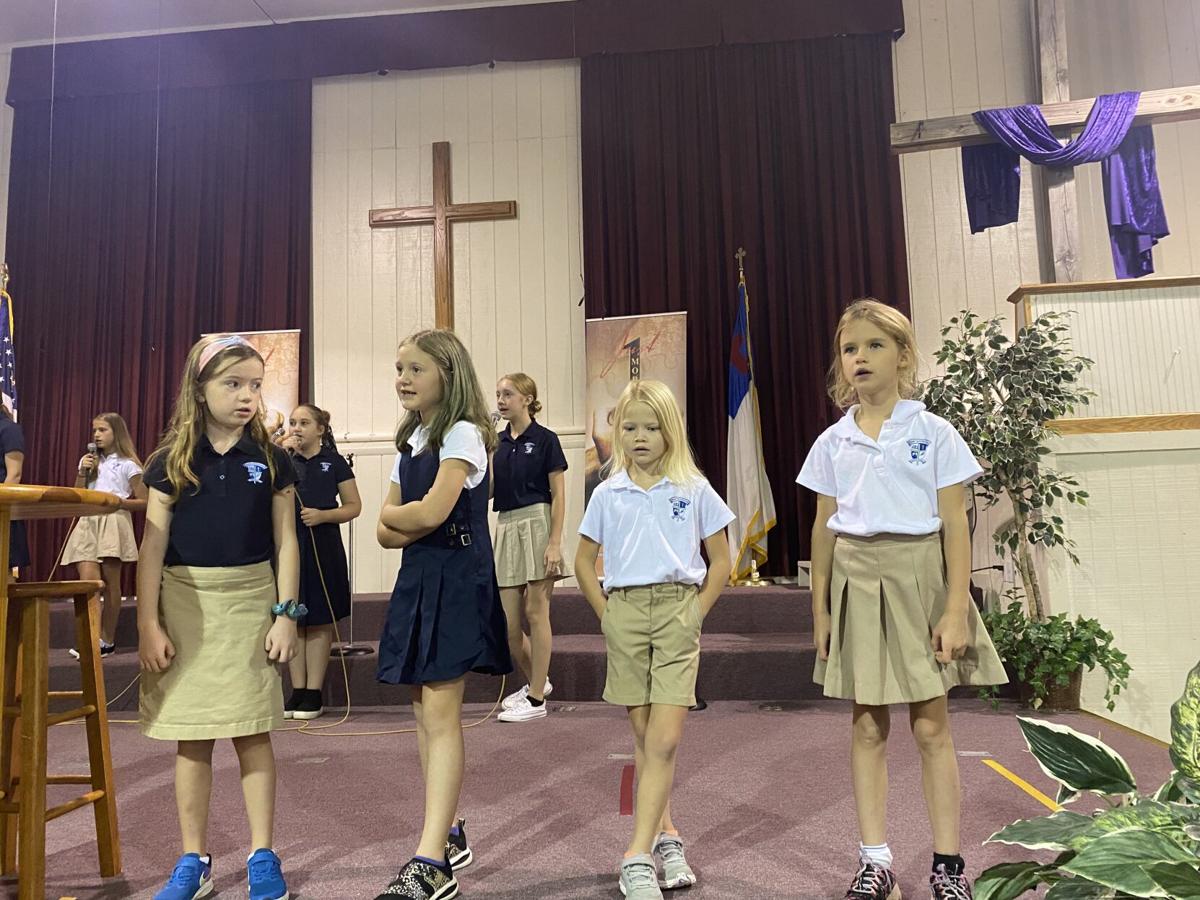 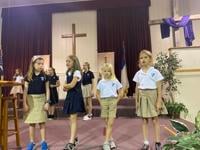 Head of School Dr. Tom Burkett had always envisioned expanding Banner Christian School since opening in Chesterfield County 19 years ago. Those plans finally materialized this fall with the opening of the Culpeper satellite campus inside the Open Door Baptist Church on Germanna Highway.

“I’d always had the vision that we could replicate what we’re doing,” Burkett said. “We have a really good school. That was always our plan. To be the best school in the area. Not just the best Christian school.”

Burkett describes this year so far in Culpeper as “chaotic.”

“I think what happened is that we had so many families that didn't think we were really going to open,” Burkett said. “So they waited until the last minute and then the first couple of weeks of school we’ve been absolutely inundated with new families that want to come.”

In March, Burkett said, parents from both Culpeper and Hanover reached out to him about incorporating their own Christian schools. At the time, Burkett thought he aid the groups in setting up the schools, but, after realizing the amount of work lay ahead, plans to open another Banner campus began.

The largest issue, Burkett said, would be accreditation, which takes years to accomplish. With Banner opening the campus, the accreditation follows.

Burkett said without the work from “troops on the ground” in Culpeper working to fulfill the work needed to open the school by this fall, the opening would not have been possible.

Burkett began his career working in sports marketing, but found himself as a director of development for a Christian school in the Richmond area, but felt called to open a non-denominational school.

When first opened, Chesterfield had 67 enrolled students, similar to the number of students at the Culpeper campus.

Chesterfield, called “the flagship campus,” but has since grown to 124 acres of land and the addition of a $4.5 million complex.

The Hanover Banner Christian School campus is set to open next year.