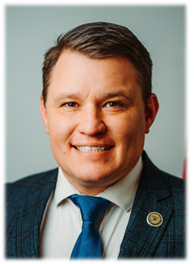 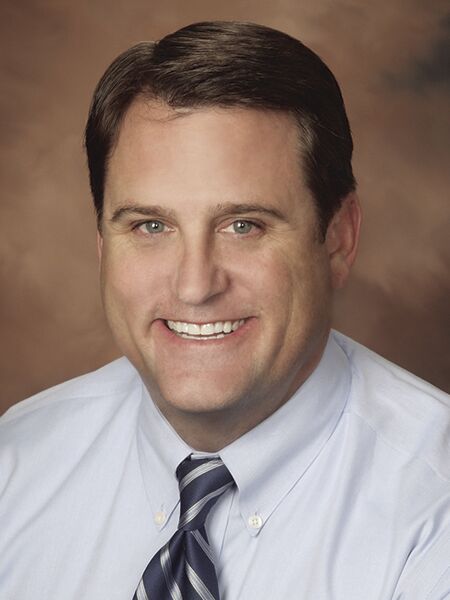 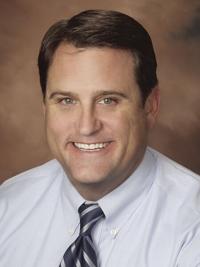 “I fully support Jon Russell for Mayor of Culpeper,” Reeves said. “We have worked together on behalf of many of our constituents to solve problems in the community. He has been a steady hand to help small businesses and families navigate through state and local government regulations.

“It is an honor to have worked with Senator Reeves over the last seven years,” Russell said. “He has been a good friend to Culpeper. When I needed him to help with a citizen issue, he’s always been eager to help. His work on veterans, responsible budgeting and law enforcement issues has benefited every Culpeper resident.”

Jon Russell is a two-term Culpeper Councilman, small business owner and married with four children. Russell announced his candidacy for mayor in January. Russell has also received the endorsement of Virginia Del. Michael Webert, as well as the local Republican Committee.

Russell, who is running as an independent, is running against Culpeper Town Councilman Frank Reaves Jr. in the Nov. 2 mayoral race.