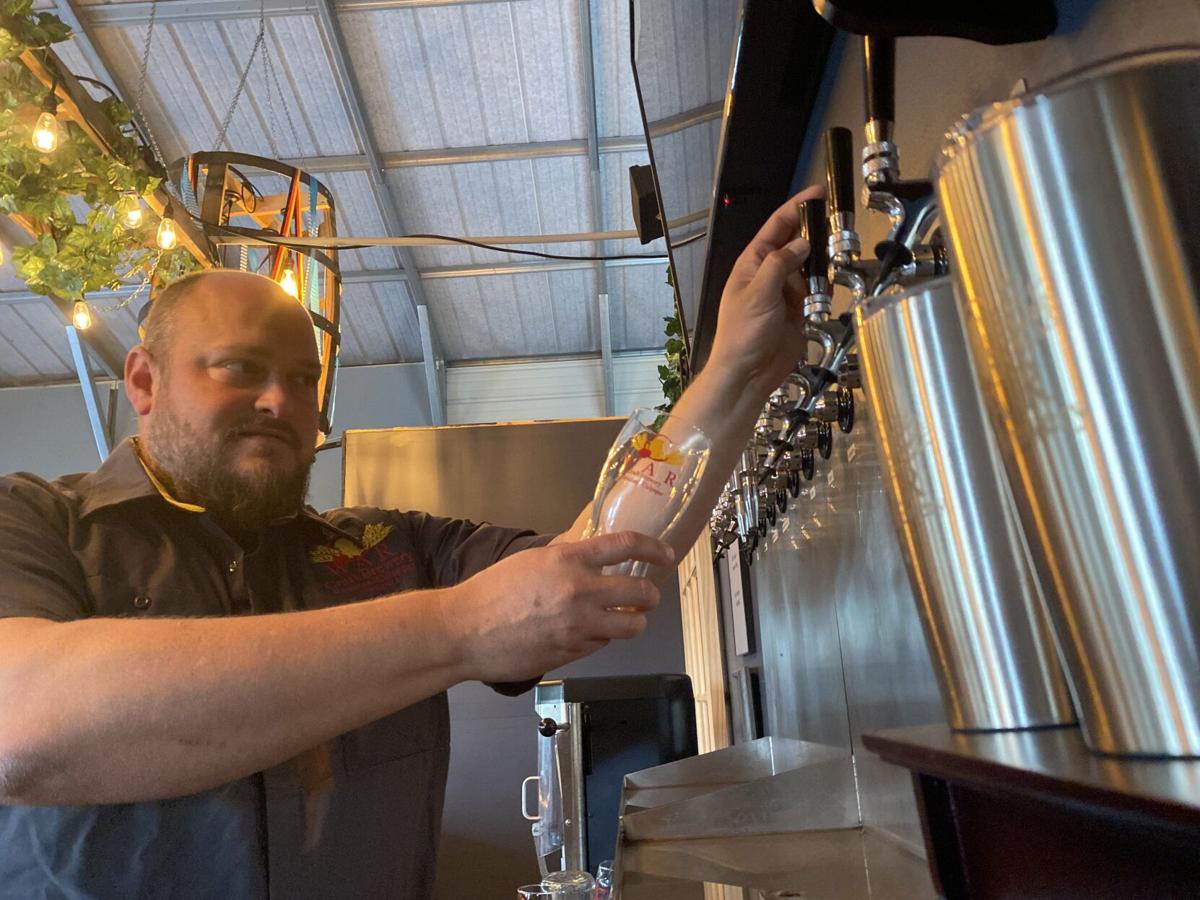 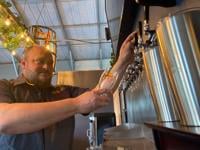 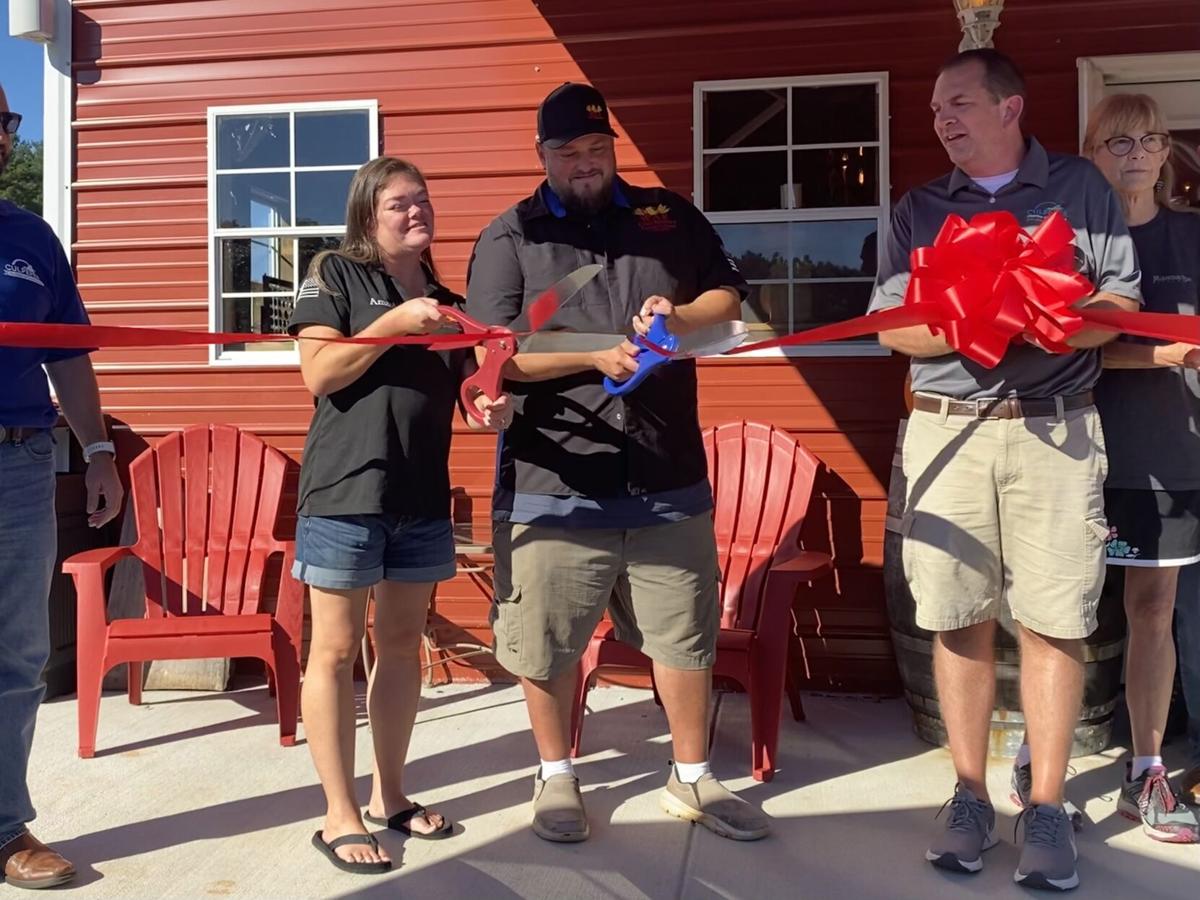 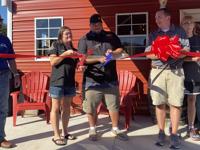 Brad Stepp began brewing beer at home when he realized he had a delicious problem: too much beer. When giving it away to friends no longer lessened his stash, he decided to jump into making his passion a business.

Stepp, 42, along with his wife, Amanda, opened WAR Craft Brewery/The Winery at Rapidan in Rapidan in late July before hosting a ceremonial ribbon cutting with the Culpeper Chamber of Commerce on Sept. 24.

On tap, patrons will find eight craft beers and four ciders on tap as well as wine - including slushies and sangria - to choose from. After grabbing a drink, they can choose to sit inside amongst the rustic, Americana-themed tasting room or a picnic table outside to enjoy the view of the rolling farmland.

Amanda Stepp handles the front of the house and keeps tabs on the brews that seem to sell the best. Stepp said his brewing activities are based upon what the customers want and tries to brew beer that is both expected and out of the box.

Even though he still works a full time job, Stepp still finds time to brew gallons upon gallons of beer for visitors to enjoy.

Stepp was born in Missouri but has lived around the world in places like North Carolina and Germany following his father who also served. Following his service in the U.S. Air Force, he moved to Virginia to “follow the jobs” and begin contracted government work.

While living in Stafford, however, the couple realized they seemed to frequently travel to the area for leisure. Moving to Rapidan seemingly happened by an act of fate.

Despite nearly closing on a home in Culpeper, Stepp saw the property where he now lives and works online. After feeling as though they were settling for the previous property, they made the jump when the new property had the land they wanted to build their brewery business.

“Our desire to want to open a brewery/winery fit with Culpeper’s (atmosphere), Stepp said. “The people are nice here, Orange, Madison. We like the people. Down here it feels like the South like where we’re from.”

Stepp said he plans to expand the location to include a bigger outdoor deck and hopes to develop a beer garden to host small weddings.