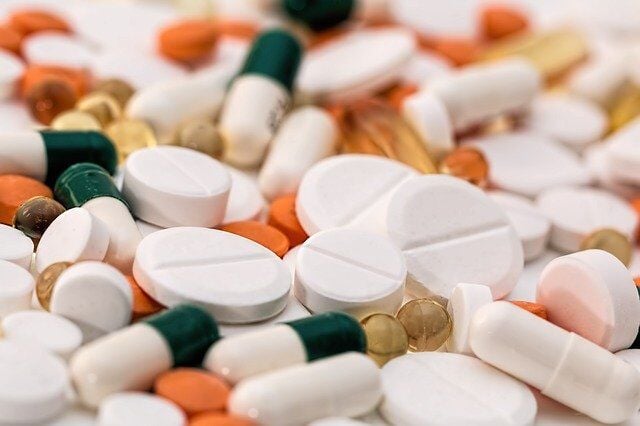 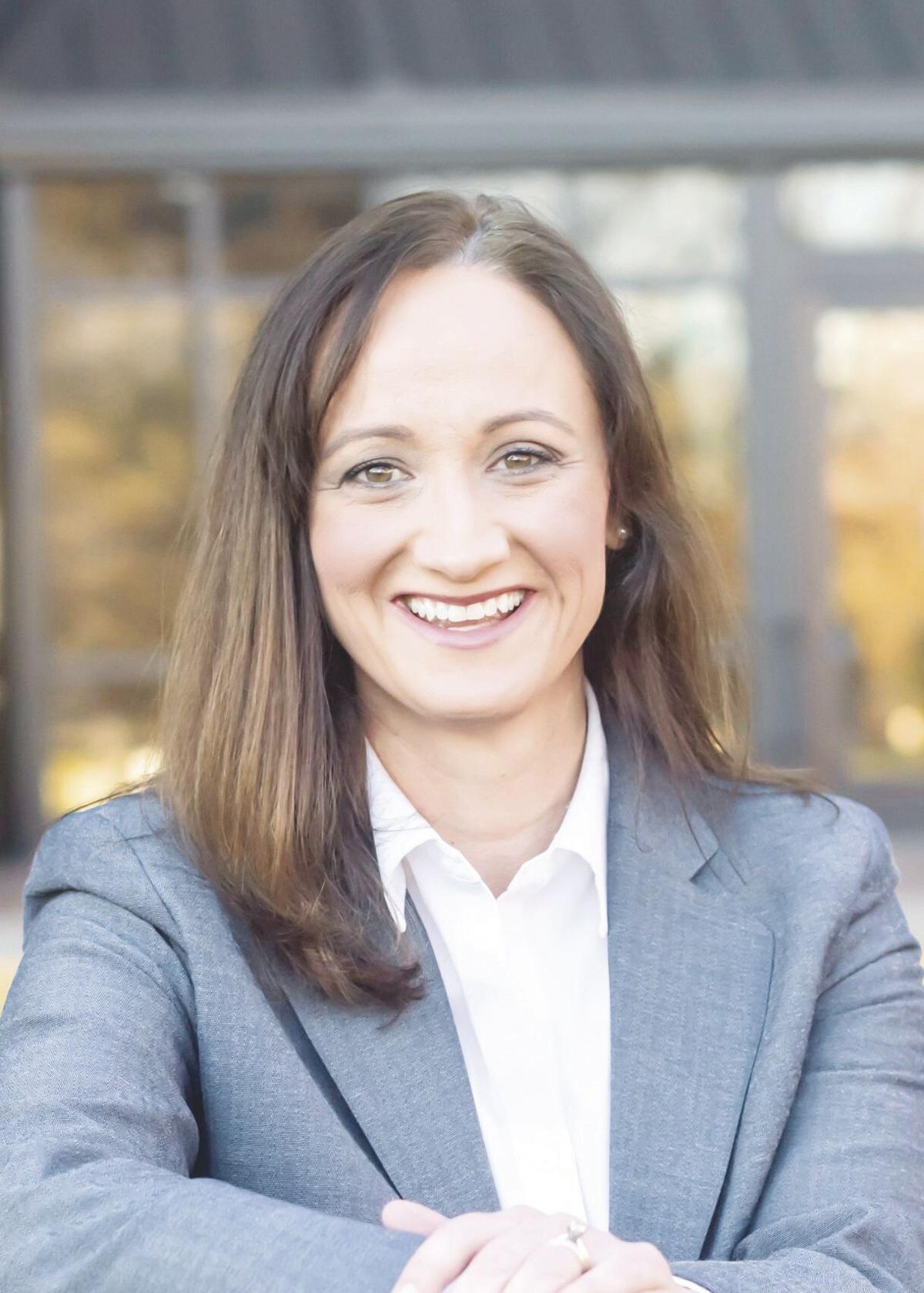 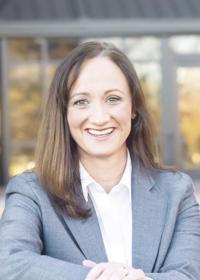 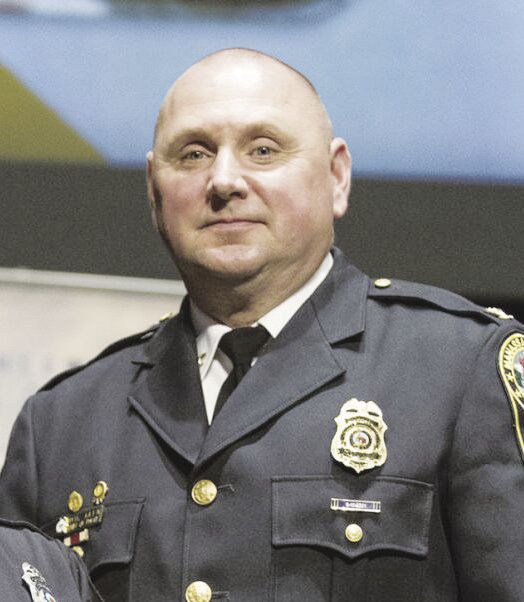 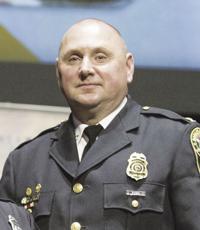 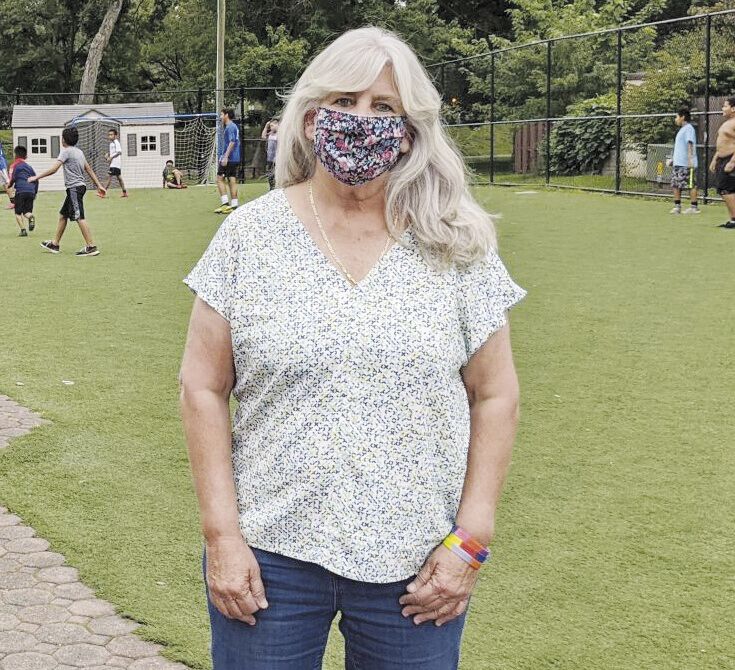 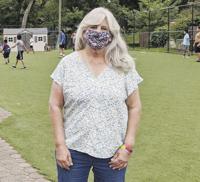 The courts, police and social services agencies in Prince William County and Manassas are all trying to do more to stem the rise in opioid addiction and overdoses in the area, but many say it isn’t enough to combat the easy access to highly addictive drugs and reverse national trends.

The number of overdoses and overdose deaths in the Prince William area has been surging, with the vast majority of them attributed to opioids.

In Prince William, total overdose deaths shot up from 65 in 2019 to 101 in 2020. Opioid deaths went from 54 to 88 and deaths related to fentanyl, a synthetic opioid, jumped from 46 to 82. County police have not yet compiled statistics for this year.

First responders in both jurisdictions have increased distribution of naloxone, the life-saving overdose-reversal drug known more commonly by its brand name Narcan. Police and fire and rescue squads carry the drug. The Prince William County Community Services Board is also holding twice-weekly virtual Narcan training through the end of the year for area residents.

Prince William Commonwealth’s Attorney Amy Ashworth is also searching for new solutions to the rise in overdoses. Earlier this month, she told the Manassas City Council that her office has been working to stand up the first drug court for adults to serve the three jurisdictions, but didn’t say when she expected it to be up and running.

“We’re working with the circuit court and criminal justice services, pretrial services,” Ashworth said. “This would be the first time this jurisdiction has had a drug court, and the focus would be on addressing the underlying causes of substance abuse instead of criminalizing substance abuse.”

Similar courts already exist in 44 Virginia jurisdictions and are intended to divert offenders from the traditional court system and jail time and into rehabilitation and treatment instead. Data compiled by the Supreme Court of Virginia’s Office of the Executive Secretary indicate that so far in Virginia, the courts have driven down rearrest rates among drug offenders.

County public health officials have said that the disruptions to social and work life caused by the pandemic have led to more mental health struggles for many, which in turn could have contributed to the dramatic increase in overdose deaths last year. But everyone agrees there are no silver bullets.

In a recent survey of Northern Virginia health providers conducted by Inova Health System as part of its regional Act on Addiction campaign, more than 70% of clinicians said they’ve seen an increase in mental health and addiction patients this year, and nearly 40% of surveyed clinicians said they believe access to resources is the biggest barrier for patients.

Meg Carroll, who heads the Georgetown South Community Center in Manassas, says the prevalence of opioids affects almost everyone in the neighborhood, whether through addiction directly or the quality of life issues that come with it, in particular robbery.

When families come to her asking for advice on what to do for a loved one suffering from opioid addiction, she typically refers them to the Greater Prince William Health Center, which has locations in Manassas, Woodbridge and Dumfries. But in general she says good treatment options for those without health insurance or who may be undocumented are sparse. And treatment options only matter for those who agree to get help.

“The kid usually has to hit the absolute rock bottom before they’ll go there,” she said.

As a last resort, all community center staff have training and access to Narcan. Carroll has been asking for more attention to the problem from city government and police for some time now. She says neighborhood residents want more educational outreach events and more focus on the property crimes that can come with opioid use, but that many don’t seem to want to acknowledge the issue.

At a recent City Council meeting, Manassas Police Chief Doug Keen talked about the lives his officers and other first responders have saved with the help of Narcan, but also said there are forces at play beyond the city, county and region.

“You see this problem going across this country, it’s not unique … but how people respond to it is different in each community,” he said, adding that his officers regularly refer people suffering from addiction to social services. “But the users … also have some responsibility of trying to get that help, staying with the program and making sure they follow the guidelines. There’s no one easy fix for this.”

In the meantime, Carroll has taken to using neighborhood meetings to try to help people spot and confront addiction in their families, as well as warning people to make sure items as small as patio furniture are tied down.

“All these kids, I mean, they’re kids. ... They’re someone else’s sons and I don’t understand – it’s almost an apathy,” Carroll said. “I don’t know that [the opioid problem] is worse, I think that we’re becoming inured to it. And that’s scary.”

*Many kids who use opioids do not have parents with opioid prescriptions. That was not clear in my original post.

Kids are experimenters and there are many kids left alone for hours a day, especially middle and high school age.There are so many parents on opioids that there’s easy access and there’s an unhealthy gang presence that trades in drugs. There is a group of kids who also see drugs as a means to acceptance. Unfortunately, some people have to hit rock bottom to get help. The Boys and Girls Club is a great resource for kids if they must be unsupervised. There should also be more opportunity for kids to participate in school clubs and sports, as well as league sports. The sports are there but the numbers of kids who are able to actively participate are too many for the slots and personnel available, and they don’t always have someone to transport them.