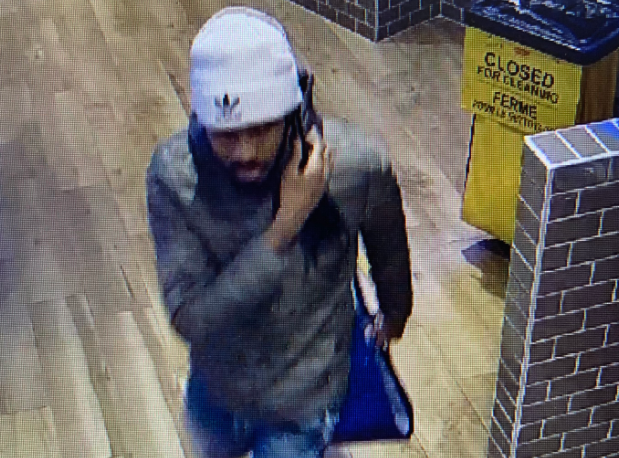 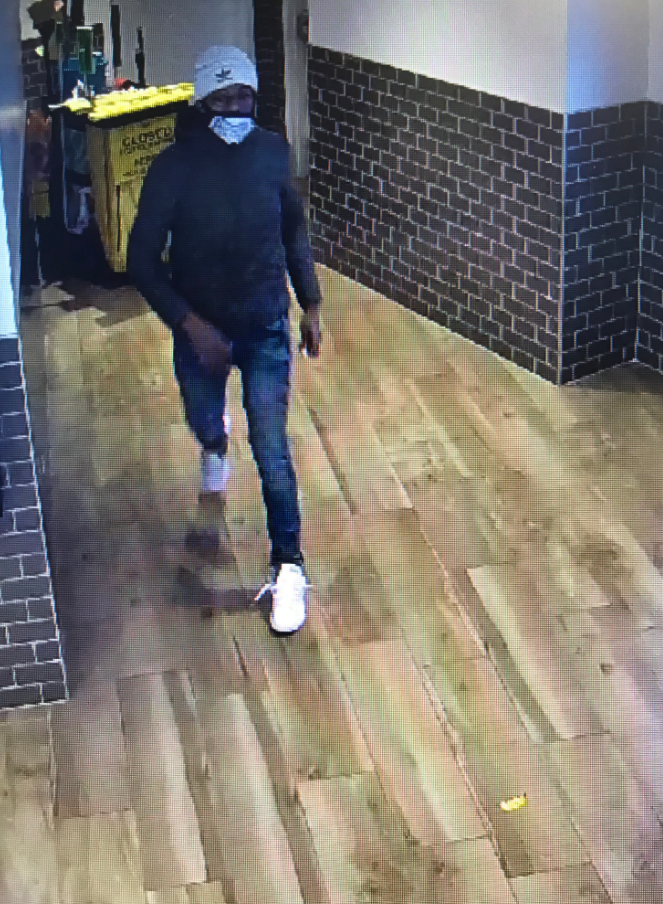 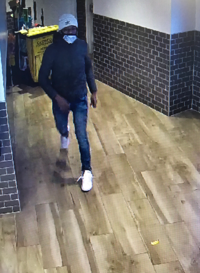 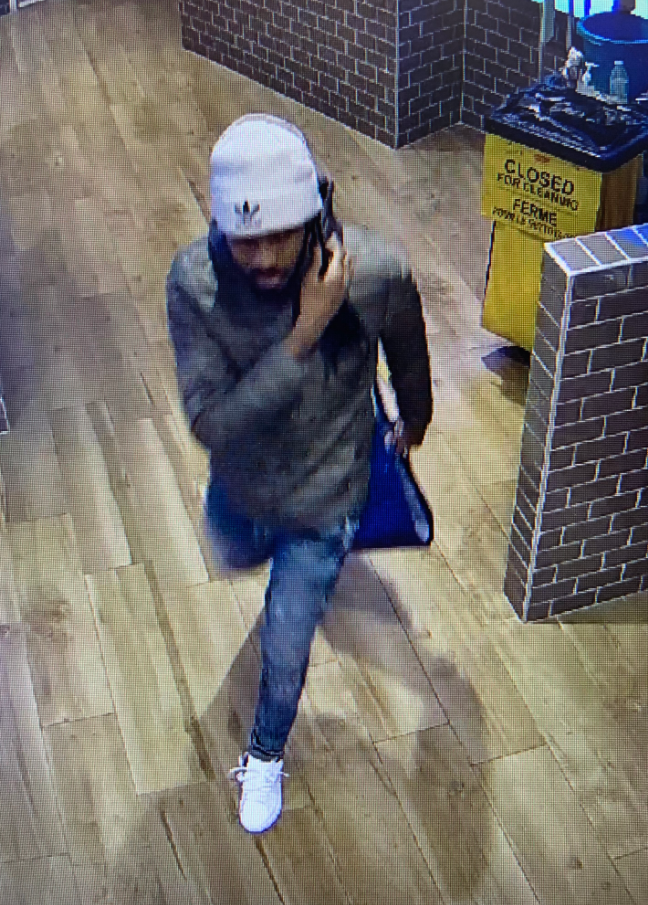 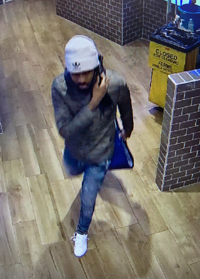 Arlington County police are searching for a man who twice sexually assaulted and attempted to hold a woman against her will Wednesday at a business on Wilson Boulevard.

The first incident happened at 10:32 a.m. in the 4200 block of Wilson Boulevard. The victim was cleaning a bathroom inside of a business at 9:47 a.m. when a man approached her and requested to use it, police said in a news release.

As the victim attempted to move away from the stall, the man blocked her path, began to push her inside and slapped her buttocks. The victim resisted and attempted to call for help, at which point the suspect backed off and left the area on foot, police said.

Then at 10:13 a.m., the victim was at a nearby closet when she heard noise in the area of the bathroom. As the victim went to investigate, she observed the suspect in the bathroom again, police said.

The suspect blocked her path, pushed her back towards the closet, and again slapped her buttocks. He then pushed her further into the closet, grabbed her neck, and attempted to close the door to the closet behind them. The victim resisted and began to call for help, at which point the suspect fled, police said.

Arriving officers canvased the area with negative results. The suspect is described as Black, in his 20’s, approximately 5’10”-6’2”, and 170-190 lbs., with a full beard, wearing a white hat, blue jeans, gray winter coat, and white sneakers.

The culture of violence continues and is supported by democrats. You get what you vote for.

Notice how many assaults are occurring in Arlington where the police arrive after the alleged assailant is long gone? Where are Arlington police? Not in the schools. No longer responding to complaints about marijuana. Nope. ACPD is enforcing seat belt ordinances and stopping motor vehicles for traveling a few miles over the sped limit on lightly-used 4-lane divided highways.

I like how silly you sound. You're complaining about the Police not doing their job then you complain about them doing their job. Idiot savant? Lack of seat belt and speeding are still breaking the law moron. So your point is the Police should only enforce the laws your support?

Easy find, when not raping and sodomizing in Va, he can be located at BLM plaza

Thank our Governor and his racist buddies in the Democrat party for defunding and vilifying our police. When women are raped and murdered the blood isn’t just on their hands it’s on the hands of the idiots who voted for them as well.

Keep letting criminals out. This is what you will get.

Chris Rock reveals he has COVID-19