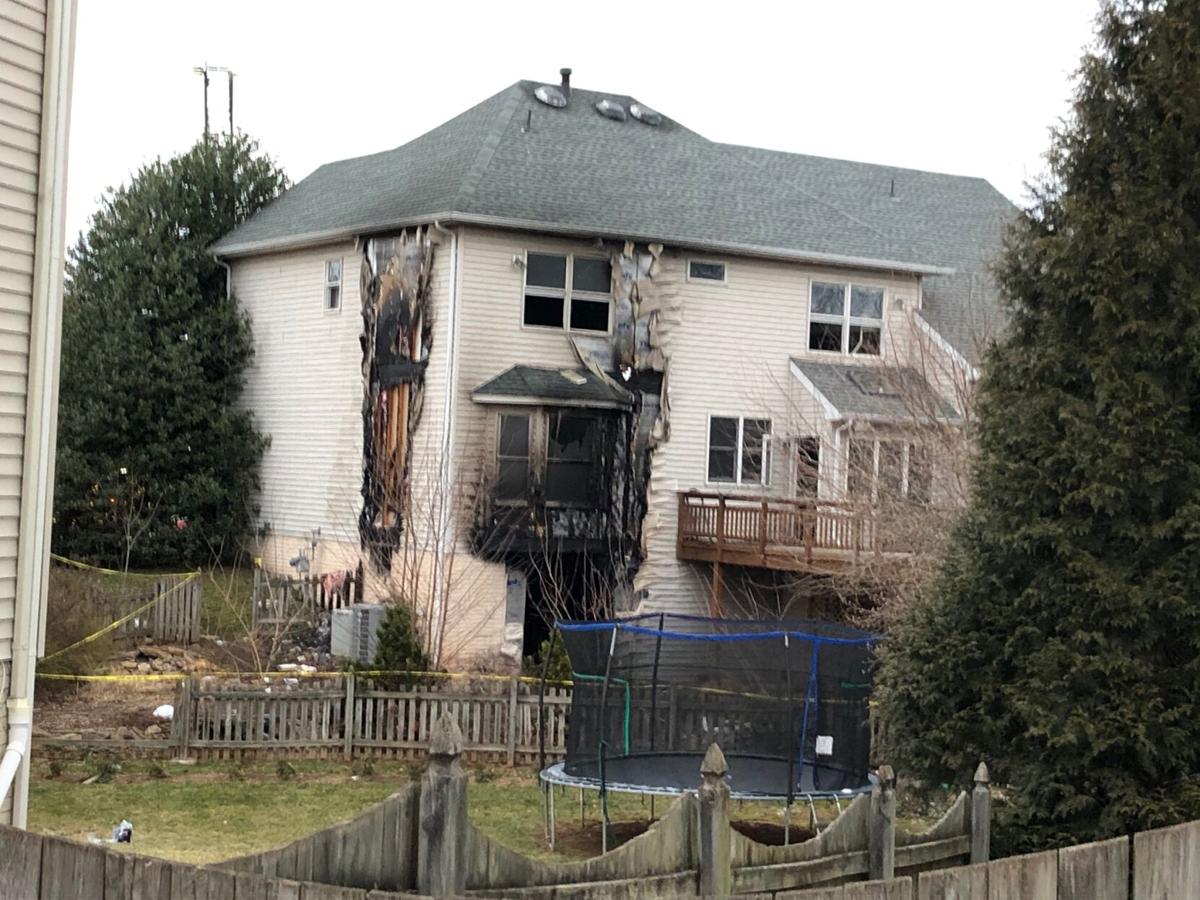 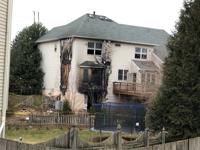 The fire on Keane Court caused significant damage to the rear of the house. 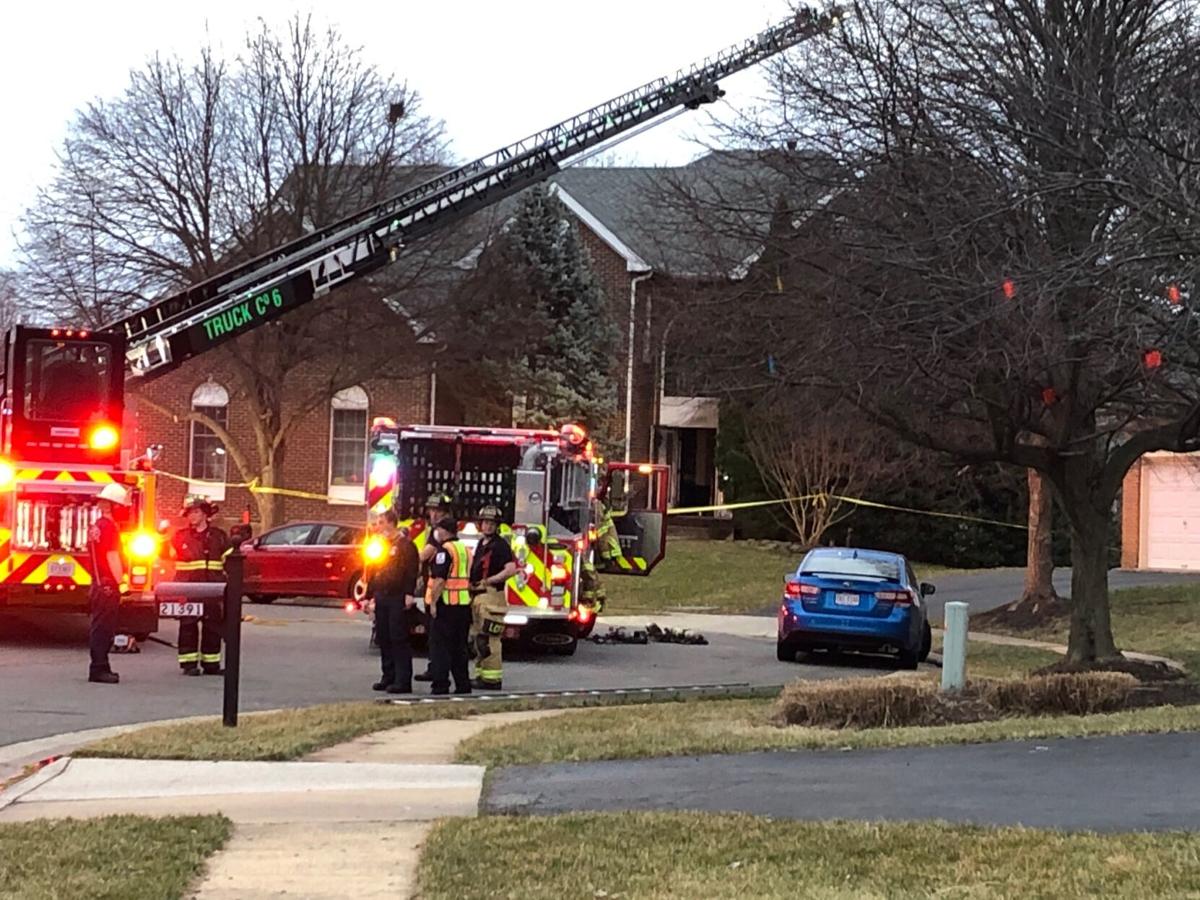 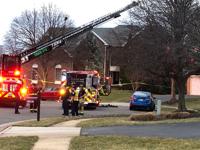 Three occupants and a firefighter sustained injuries in a fire on Keane Court in Ashburn on Friday morning.

The fire on Keane Court caused significant damage to the rear of the house.

Three occupants and a firefighter sustained injuries in a fire on Keane Court in Ashburn on Friday morning.

An occupant was rescued by firefighters from a single-family house fire in the Ashburn area of Loudoun County on Friday morning that resulted in four injuries overall, according to Loudoun County Fire and Rescue.

The fire was in the 21000 block of Keane Court in the Farmwell Hunt subdivision, near Broad Run High School and was reported about 4:30 a.m. It appeared to have caused significant damage to the basement and the rear of the house.

A spokeswoman for Loudoun Fire and Rescue said the occupant who was rescued was taken to a local hospital in critical condition, while two additional occupants were taken to the hospital with injuries that were not life-threatening.  A firefighter also sustained minor injuries.

The cause of the fire is still undetermined.  The fire marshal was on the scene investigating Friday morning.

According to Zillow, the house was just sold on Feb. 8.