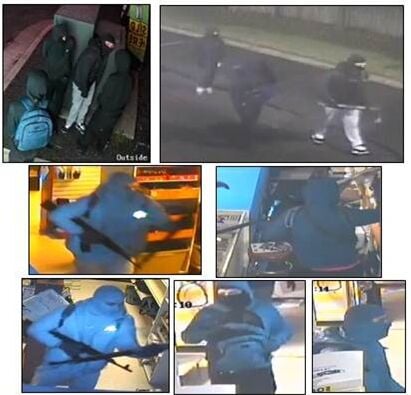 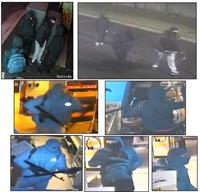 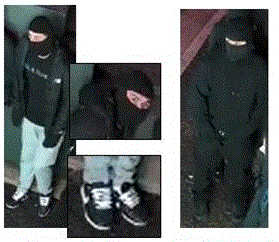 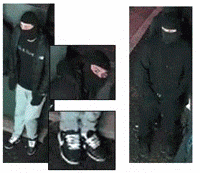 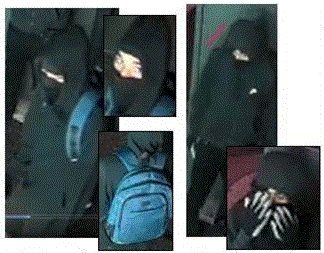 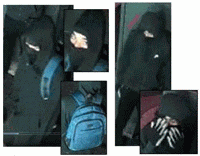 Police are looking for "multiple suspects" who broke into a Manassas-area gun store early Friday and stole firearms.

Police were called to an alarm at Dominion Arms at 7253 Centreville Road just before 5:30 a.m. and arrived to find  broken glass to the front door.

While inside the business, the suspects took multiple firearms before fleeing. A police K-9 searched the area, but the thieves weren't found.

Not sure if they’re proud, but they aren’t white

Likely the same crew who did the gun shop in Montgomery County, MD last week. ATF itself is involved in criminal sale of weapons. Operation Fast and Furious, Waco ect.

You're just mad that the suspects are white.

John, I suspect they are not white. But whatever color they are doesn't matter except to lefties.

Maybe not EVERY day, but they were in Charlottesville during the Unite the Right Rally, during a 2nd Amendment rally in Richmond and some of them fled to NVA right after they stormed the Capitol, so it is very possible they could travel to PWC....just not everyday

Look at the pictures. Can you make an assessment on the melanin level revealed from the complexion shown?

John, don't you ever get out of your house? Are you never around Hispanic or Middle Easterner people? Most do not have the high melanin levels you are so concerned with. I'm not 100% sure but I suspect they are Hispanic most likely, or possibly Middle Easterner. Maybe they are European white, but what difference at this point does it make? They are bad guys.

Serena Williams wants to 'give life to something' away from tennis