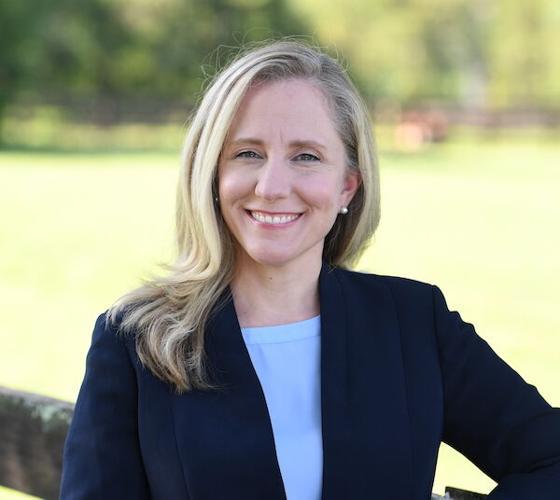 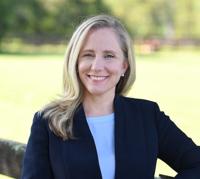 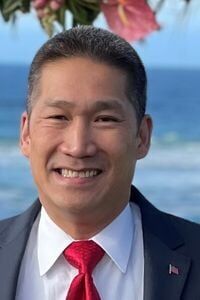 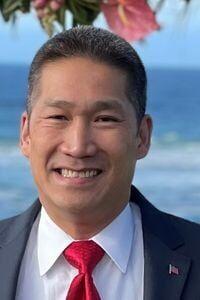 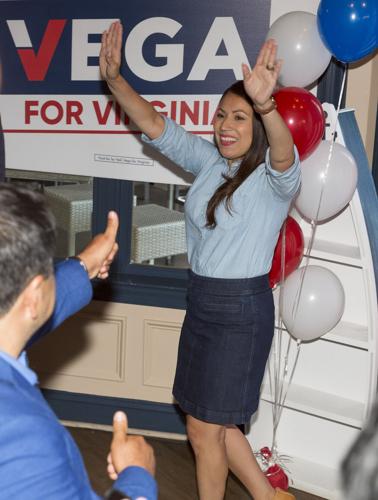 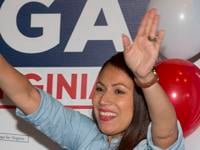 Supervisor Yesli Vega (R-Coles), also her party’s nominee in the 7th Congressional District, led her board colleagues in fundraising with $69,761 as of June 31. 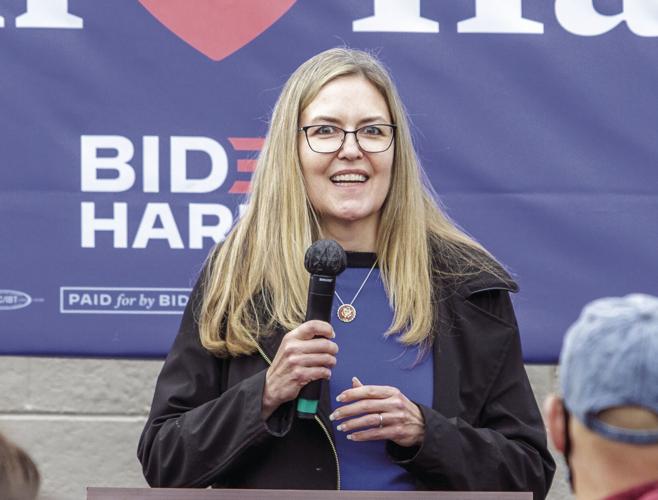 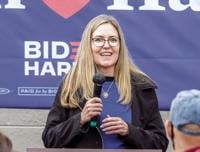 Congressman Jennifer Wexton (D-VA) speaks at a Democratic rally in Manassas on Oct. 31.

Congressman Jennifer Wexton (D-VA) speaks at a Democratic rally in Manassas on Oct. 31.

Democrats and Republicans split the lead in recent fundraising totals in the two of the region's congressional districts, but the Democratic incumbents have significantly more cash on hand heading into the fall midterm election.

After redistricting, Prince William County’s representation was tied to the 7th and 10th districts.

Wexton, a Democrat, was first elected to the seat in 2018 and is seeking her third term.

Redistricting moved the 7th District from a swath of central Virginia west of Richmond to Northern Virginia. It now covers eastern Prince William, the city of Fredericksburg and all of King George, Stafford, Spotsylvania, Caroline, Culpeper, Orange, Greene and Madison counties plus about 35 voters in Albemarle County.

Spanberger, who lives in Henrico County just outside Richmond, is seeking her third term representing the 7th. Redistricting put her home in the 1st District, represented by Republican Rob Wittman. However, congressional representatives are not required to live in their district.

Spanberger is being challenged by Prince William County Supervisor Yesli Vega, who won the GOP primary in June.

The latest campaign finance report for Vega, Spanberger and Wexton covers contributions from June 2 to June 30, while Cao's is May 2 to June 30.

Cao led fundraising in the 10th District with $525,480 based on his two-month report. He also received the most small-dollar contributions of the four candidates, totaling $183,741.

“These results are a strong testament to Cao’s message of unity resonating with Virginians,” Cao’s campaign posted on Twitter. “[The district] doesn’t want the rubber-stamp candidate for Joe Biden’s failed policies.”

Wexton's report covers only June, but she has substantially more money remaining.

Her biggest contribution was $37,000 from the joint fundraising Virginia House Victory PAC. She also received $30,920 from Forward Virginia.

“I’m grateful for the strong show of support from so many Virginians this quarter, which underscores just how fired up people are to defend this seat and continue the historic progress we’ve made in Congress,” Wexton said in a news release. “Virginia-10 voters know they can count on me to fight to improve the lives of families in every community. I look forward to continuing our campaign full-steam ahead and talking to every voter about what’s at stake in this election.”

In June, Spanberger outraised Vega, who was competing in a six-way primary.

The race could potentially decide control of the House of Representatives in what is expected to be a tight mid-term election this fall.

The Cook Political Report, however, rated the race as a toss-up.

Spanberger received $105,310 from political action committees in June. Her biggest contribution was $49,810 from Elect Democratic Women 2022.

“I am out and about across these 11 localities, just as I have been out and about my current 10 counties,” Spanberger said at a recent campaign event. “And it’s really an issue of understanding what matters on the ground.”

Spanberger spent $172,543 and reported about $4.9 million remaining in her campaign coffers at the end of June.

A substantial sum of her contributions, $91,874, were from WinRed, a Republican fundraising platform. It is the GOP’s counter to the Democrats’ ActBlue.

Vega’s second-largest set of contributions came from the House Freedom Fund, the fundraising arm of the conservative Freedom Caucus, which donated $15,776.

In a fundraising email, the Vega campaign noted Spanberger was outraising the Republican and said, “Now is the time to start working overtime and help Yesli crush her radical opponent.”

Dems are no longer the party of the little guy, the working class. They are in on and running America's crony capitalist system. Around here they clearly own the lazy "teleworking" federal employee/contractor gamer voting bloc.

Glad that money doesn’t buy the election. I’m also glad that Wexton is no longer representing my district. I attended one of her town halls which not only showed her lack of knowledge on the subject but also how she seemed to have managed the public commentary. I was hoping the Democrats had someone better for that seat.

Nolan Stout has authored dozens of articles with the same headline cycle after cycle. Nolan is on team democrat, everyone understands this. You could however use your low IQ to develop a new headline for your propaganda pieces.

Just vote whoever has the "R" next to their name. Democrats have had full control of everything. Proof is there. How anyone would vote for a democrat ever again is beyond me. Nothing works, we are an embarrassment to the world. Stop the madness.

Crime and gas prices were much lower when Northam was in charge. Youngkin has been a failure.

Crime and gas prices were much lower before Ann Wheeler and her henchpeople and cronies came to power. Wheeler has been a failure.

Crime and gas prices were much lower when Trump was in charge. Biden has been a failure.

Well the Latino vote pushed Youngkin over the top! Hopefully those who want to actually go to work and contribute will turn out in droves in Nov, only took a single generation for the Latino immigrant to fogure out which is the party of family, business, education and morality. Dependency of the other minorities on crumbs from the plantation master unfortunately may continue the cycle of failed Dem policies. Just Vote Vega…your life may depend on it!

McAuliffe won the Latino vote in Virginia according to Edison Research he won them by a landslide 34 points, the sampling on the AP poll was off.

Spanberger is awful. The data shows that she votes along with Biden and the democrats 100% of the time. Look where that has gotten us. Inflation over 9%, shortages of food and baby formula, wars we didn't have before that we are spending trillions on, etc. Vote her out.

Hillary raised more money than Trump, and lost. It seems any election outcome may only hinge on the cost of a strategically found flash drive, with the certain votes on it, right Scamberger?