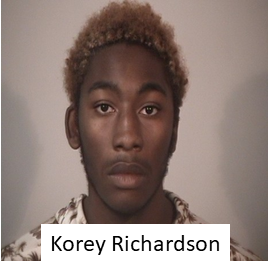 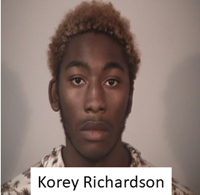 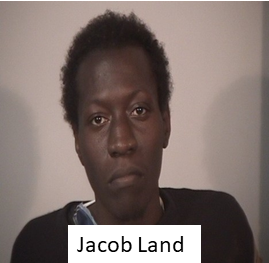 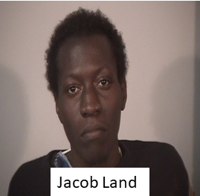 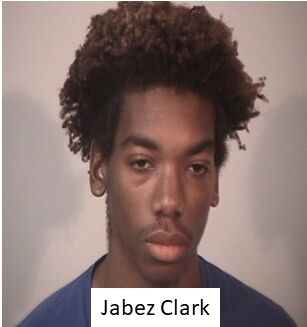 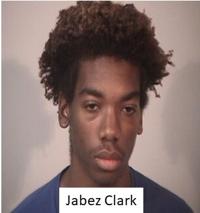 Three men are jailed without bond after a carjacking attempt and police pursuit Tuesday in Stafford County.

At 4:51 p.m., deputies responded to the Anytime Fitness at 25 Tech Parkway in North Stafford after three men had attacked a gym patron in an attempt to steal his car.

Once on scene, deputies learned the suspects had approached the victim wielding a wooden stick and struck him several times in an attempt to steal his car.

The victim, trained in mixed martial arts, fought back against the attackers, the sheriff's office said in a news release.

One of the suspects was able to obtain the victim’s car key and attempted to steal the car. But the suspect was stymied by the manual transmission and "had no clue how to drive the car," the release said.

Additional gym patrons rushed out and assisted in thwarting the robbery attempt. All three suspects were able to get back to their vehicle and flee the scene.

Deputies learned the suspects were driving a white Acura sedan with Mississippi license plates. Within minutes Sgt. R.K. Pinkard located the suspect vehicle on Garrisonville Road near I-95 and attempted to conduct a traffic stop.

Instead of stopping, the suspects initiated a pursuit and headed northbound on I-95. Deputy T.A. Vasquez joined the pursuit as speeds reached 98 mph, the release said.

Near the 145 mile marker, the suspects entered the HOV lanes by crashing through the barrier arm and began driving northbound while traffic was headed southbound.

"Miraculously, there was no accident and the suspects stopped on their own at the 147 mile marker," the sheriff's office said.

The suspects fled on foot into the wooded median between the HOV lanes and the southbound lanes of the interstate.

"The suspects obviously did not know K-9 Titan was on call and was headed to the scene with his handler Sgt. B.U. Demirci," the sheriff's office said.

Stafford deputies were assisted by the Virginia State Police and Quantico PMO in establishing a perimeter. K-9 Titan quickly tracked through the heavy brush and located the suspects.

All three were ordered to the ground and told not to run or the K-9 would be deployed. Two of the suspects complied and were handcuffed without incident.

"The third suspect incorrectly judged his own speed or K-9 Titan’s speed and attempted to run away. This attempt was futile as K-9 Titan was released and apprehended the suspect within 50 yards," the release said.

The suspects have been identified as Jabez Clark, 19, of Stafford; Korey Richardson, 18, of no fixed address and Jacob Land, 20, of Norfolk. Clark is charged with carjacking, robbery, conspiracy, malicious wounding, assault, vandalism and possession of burglary/robbery tools, the sheriff's office said.

All are being held at the Rappahannock Regional Jail without bond, though Land briefly went to the hospital for treatment of a dog bite.

unfortunately get off with time served and do it again

Got to love K-9 Titan. Folks that do things like that simply do not belong in society, and hopefully they get many years of jail time.

K-9 Titan has been a busy dog recently. Thankful that no one was injured or killed by the criminals driving against traffic as happened earlier in the year.