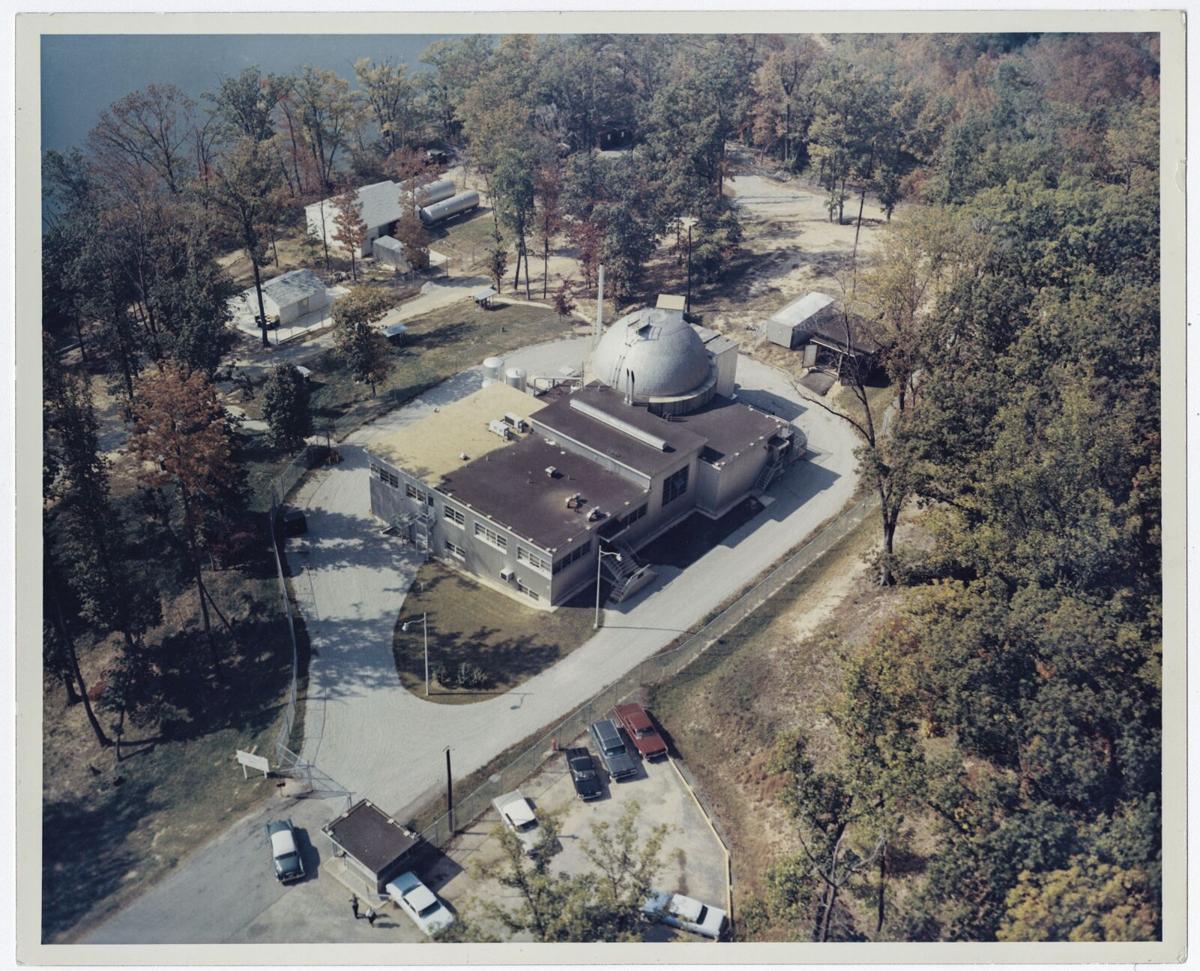 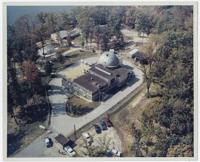 An undated archive image of the SM-1 nuclear reactor at Fort Belvoir, which will be dismantled by the U.S. Army Corps of Engineers starting next month. 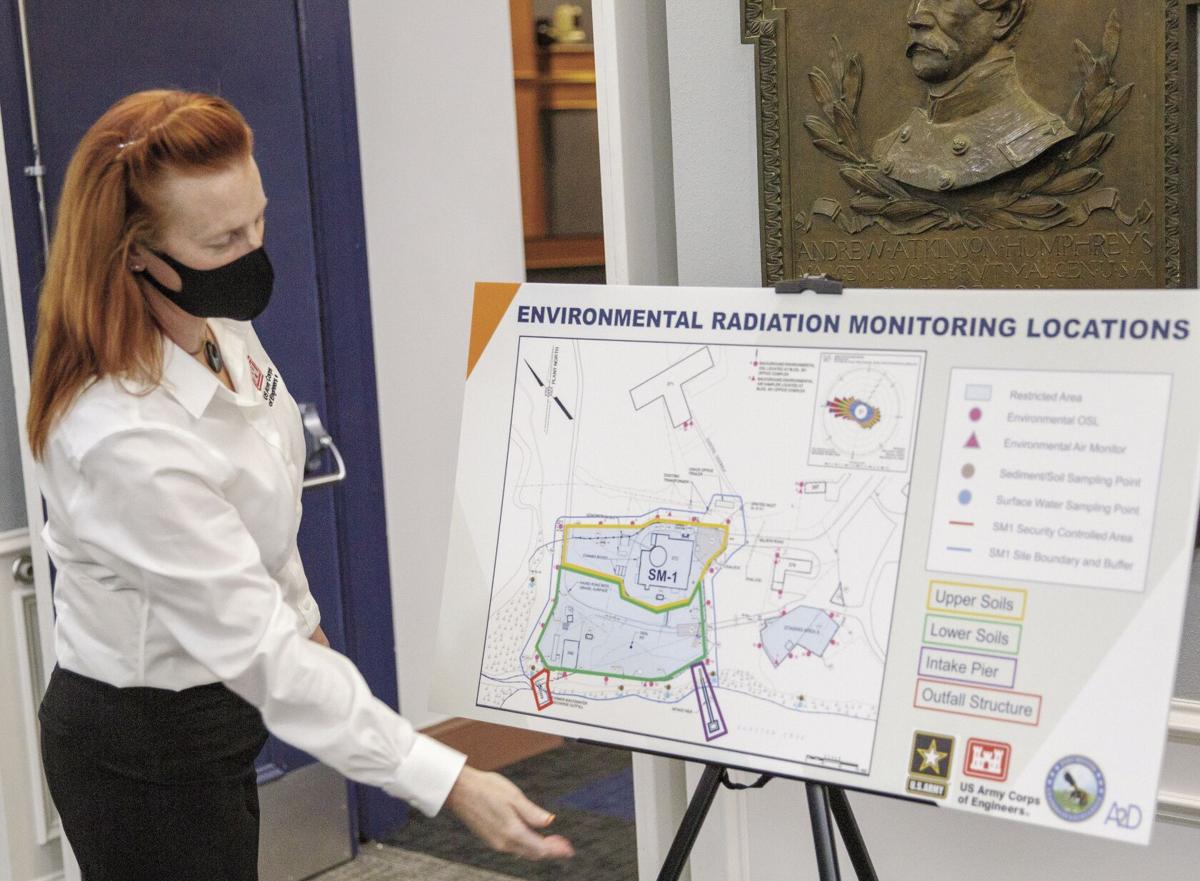 An undated archive image of the SM-1 nuclear reactor at Fort Belvoir, which will be dismantled by the U.S. Army Corps of Engineers starting next month.

A $71.6 million dollar contract for the work was awarded to APTIM AECOM Decommissioning LLC of Alexandria.

The Army SM-1 reactor, which designates a status of stationary, medium-power, was shut down nearly 50 years ago, and Barber said residual radiation has diminished enough to begin dismantlement.

“In May of 1973, we put the site into safe storage. We removed all the nuclear fuel, and the liquid radioactive waste,” Barber said. “We did an initial cleanup of surface soils at the site to make the site safe to be stored for a period of time to allow the radioactivity to decay. Now we can come back and safely execute full decommissioning and dismantlement of the site.”

Work to be done includes installing new fencing at the site and installing temporary power so “we can ensure the building is ‘cold and dark’ and make sure everything is de-energized,” Barber added. “We also need to install all of our environmental air monitoring around the site, and then do the initial site prep, which includes installing all of our storm-water controls. We do have to cut some trees at the site, and then we will begin demolition in early 2022.”

According to the Corps of Engineers’ website, the SM-1 was a pressurized water reactor delivering 1,750 kilowatts of electrical power. It was the first nuclear power reactor to provide electricity to a commercial power grid in the United States, in 1957.

The SM-1 Reactor operated from April 1957 to March 1973, run by the U.S. Army Engineer Reactors Group, and it was primarily used for training the multi-service crews that would operate the various plants in the program.

At a community town hall at Fort Belvoir on Sept. 28, it was projected that the work over the next few years will generate a considerable amount of truck traffic along Gunston and Totten roads on post, with about nine outbound shipments each day.

Barber estimates a completion date of 2025, at which point the site will be cleared and landscaped, ready for whatever use the Army deems necessary.

To receive regular status updates and view a historical video of the site, go to: nab.usace.army-mil/SM-1

Brie Bella on the key to her lasting marriage: 'One of the biggest things is compromise'