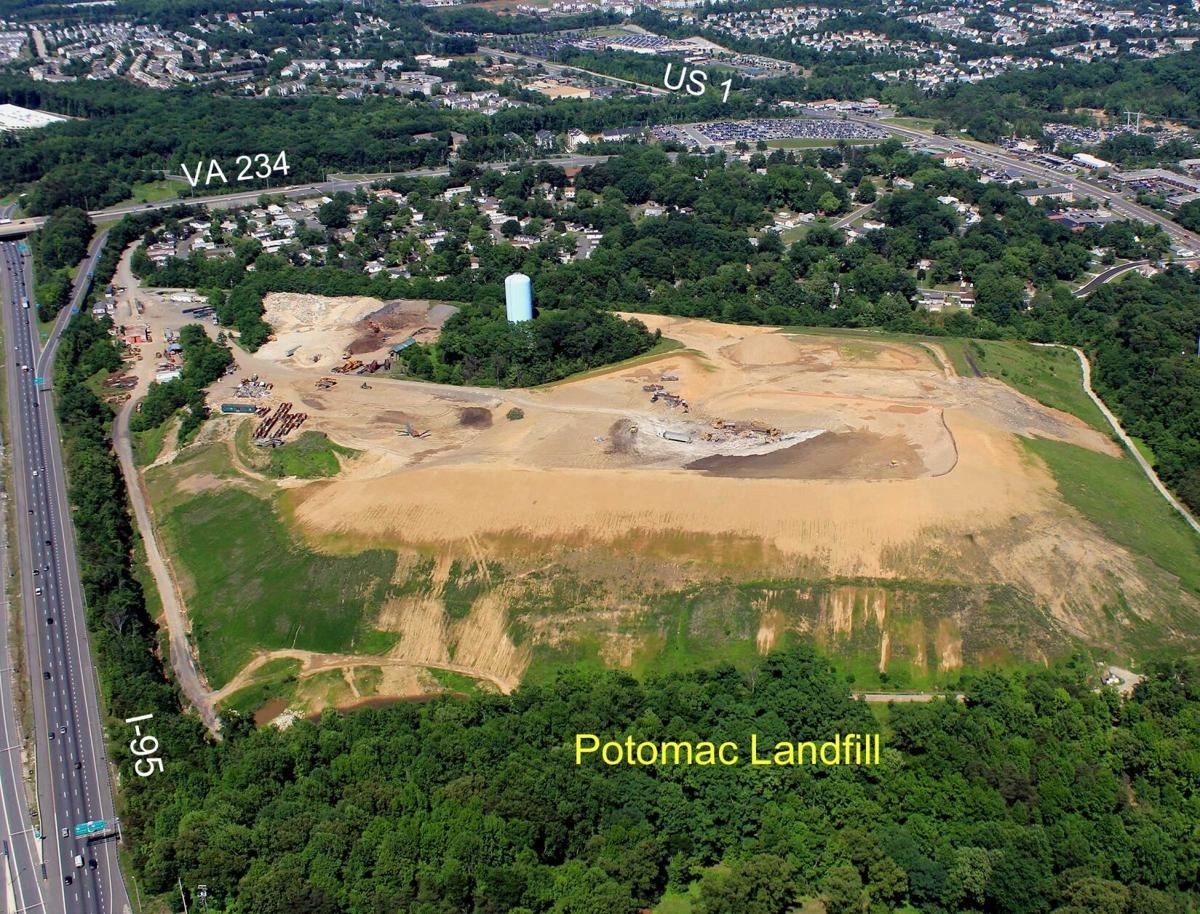 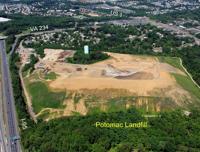 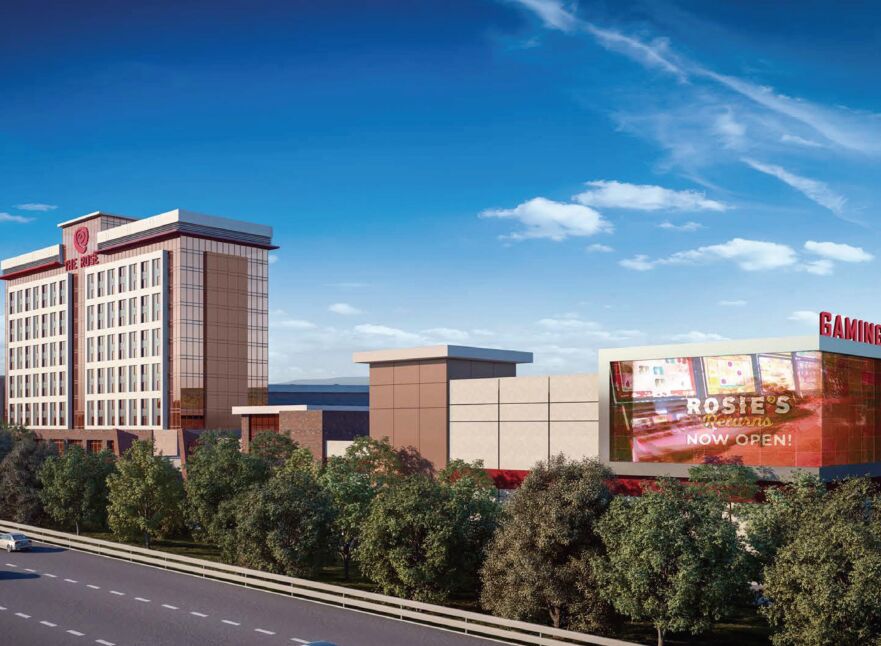 Council member Cydny Neville cast the only no vote on a request to rezone 93.5 acres across 11 parcels at the Potomac Landfill from residential and neighborhood business to planned mixed-use development and obtain a conditional-use permit.

Colonial Downs, which runs a Rosie’s Gaming Emporium in Dumfries, announced the project back in February. Now that it’s been approved, the company will finalize a site plan to submit to the town, which will be reviewed administratively. The company wants to have the first phase of the project open in 2023.

“Tonight's vote is historic because this is the single largest investment made in this 1.5-square-mile town in its history,” Mayor Derrick Wood said in a statement following the meeting. “We are Destination Dumfries!"

The development would include a 50,000-square-foot gaming space, a 250-seat sports bar, eight other bars and restaurants, 7,000 square feet of event space and a 1,500-seat theater.

The company is also seeking a waiver to the 60-foot maximum building height to allow a 200-foot, 200-room hotel.

Colonial Downs also said it would have 79 acres of public recreation space, which could include sports fields and an outdoor amphitheater.

The proposal for the facility came after the Virginia General Assembly passed legislation last year that allows Colonial Downs to have up to 1,800 historic horse racing machines at its Dumfries location. The Rosie's site that opened in January has 150 machines.

Community members and local government officials in support of the new gaming emporium say the facility would create nearly 1,500 new jobs, double the town’s annual tax revenue to upwards of $10.9 million, and amenities such as the restaurants, bars, and park would increase tourism in the area. The project would also provide $6.78 million in annual tax revenue to Prince William County.

The large majority of people who spoke at the meeting, both local and county residents, were in support of the project. But several residents and former county officials raised concerns about increased traffic arguing the gaming resort would create more congestion, noise, and pollution along Interstate 95 and Route 1.

Responding to members of the public raising these concerns, Council member Tyrone Brown said traffic would continue to be a problem even if the project was not approved.

“I live right off of Route 1 on Duke Street. I'm always in traffic,” he said. “It is not about The Rose. Traffic is not going away. As long as [Interstate] 95 is here. We got traffic. That's what it is.”

Several other council members echoed Brown’s comments regarding concerns about traffic, including Vice Mayor Monaé Nickerson who asked why those concerned about traffic have not attended Prince William County Board of Supervisors meetings having to do with highway improvements in the county.

“Why was no one else concerned about what has happened in Dumfries until now,” she said. “Where was this energy when we needed money for Route 1 funding?”

As part of its proposal, Colonial Downs has pledged to construct offsite traffic improvements. The application lists the “preferred” option as an extension of Potomac Shores Parkway. The extension would be at the existing intersection of Route 1 and Old Stagecoach Road and be four lanes from the intersection to a new connection with Route. 1. The proposal also calls for widening westbound Va. 234 to a three-lane section from Route 1 to Interstate Drive.

The county supports the preferred option but raised concerns there’s no provision in the application for the town to use eminent domain to guarantee construction. Because the first proposal is the preferred option, most of the traffic analysis is conducted on that proposal, rather than the alternative.

Canizales and Agrawal said the application also doesn’t mention coordination with the U.S. 1 widening project in the town limits, which is being administered by the county. The project would extend the road to six lanes between Bradys Hill and Dumfries roads.

Canizales and Agrawal said “coordination is essential” to ensure construction is synched between the projects.

Residents also raised concerns that crime could increase in the town if the resort is built, which some council members validated but then quickly noted that they did not believe any increase in crime would be significant.

“A lot of people talking about the crime rate,” Brown said. “That's a real concern.”

“So [Colonial Downs] presented it as, ‘no, crime not gonna increase,’ but we’ll get some increase in crime,” Brown added. “On the other hand... opponents are saying that crime is going to be so high it’s too risky... And that's not accurate at all.”

The project includes space for a town police outpost.

Council member Neville said that she would have liked to put a motion on the floor that pushed back a vote another three months given the many concerns about traffic, crime and the environment. But Neville voted “no” on the project instead and said going forward she would try to work on these issues with all parties involved.

“And so, I look forward to continued conversations, because the town deserves the best,” she said.

Prince William officials concerned about traffic impact of 'The Rose'

It looks like Cydny Neville is still upset about being rejected on the Democratic primary ballot to challenge Luke Torian because she didn't turn in her paperwork. If Cydney was white like Terry McAuliffe this wouldn't be a problem. The double standards totally based on political connections is incredible. I probably disagree with Cydny Neville on everything but she got cheated.

Back to the topic at hand, I don't see this project doing much positive for Dumfries or Prince William County. It will encourage more corruption.