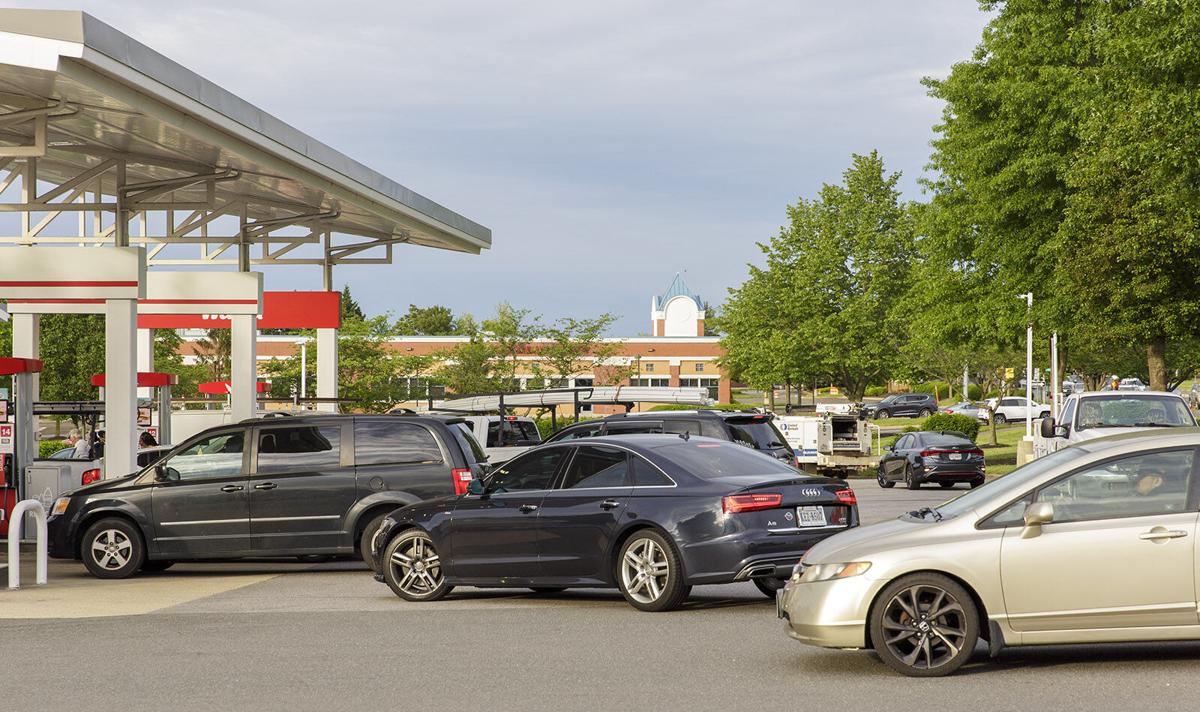 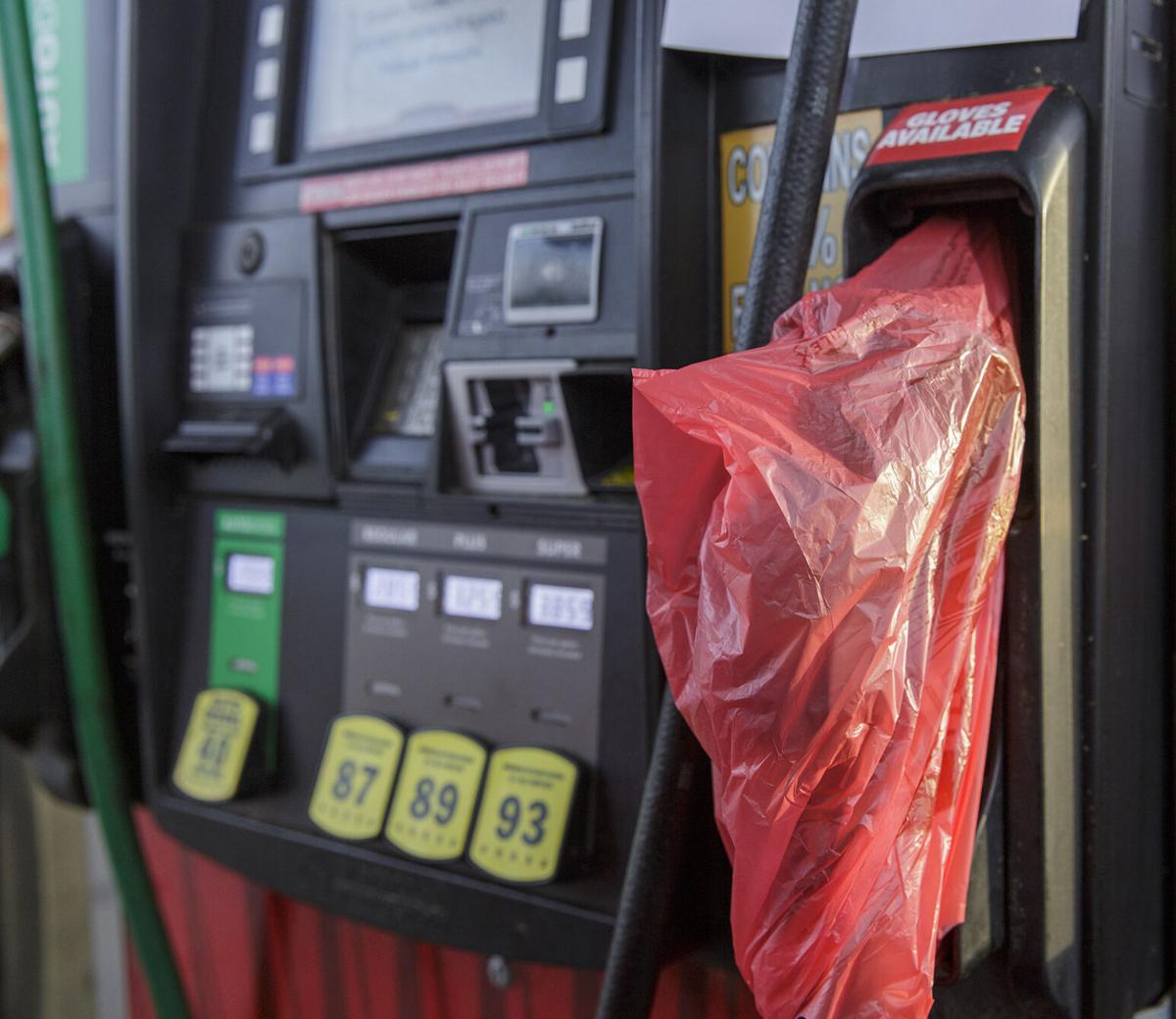 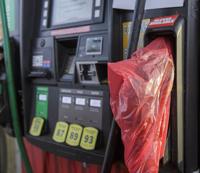 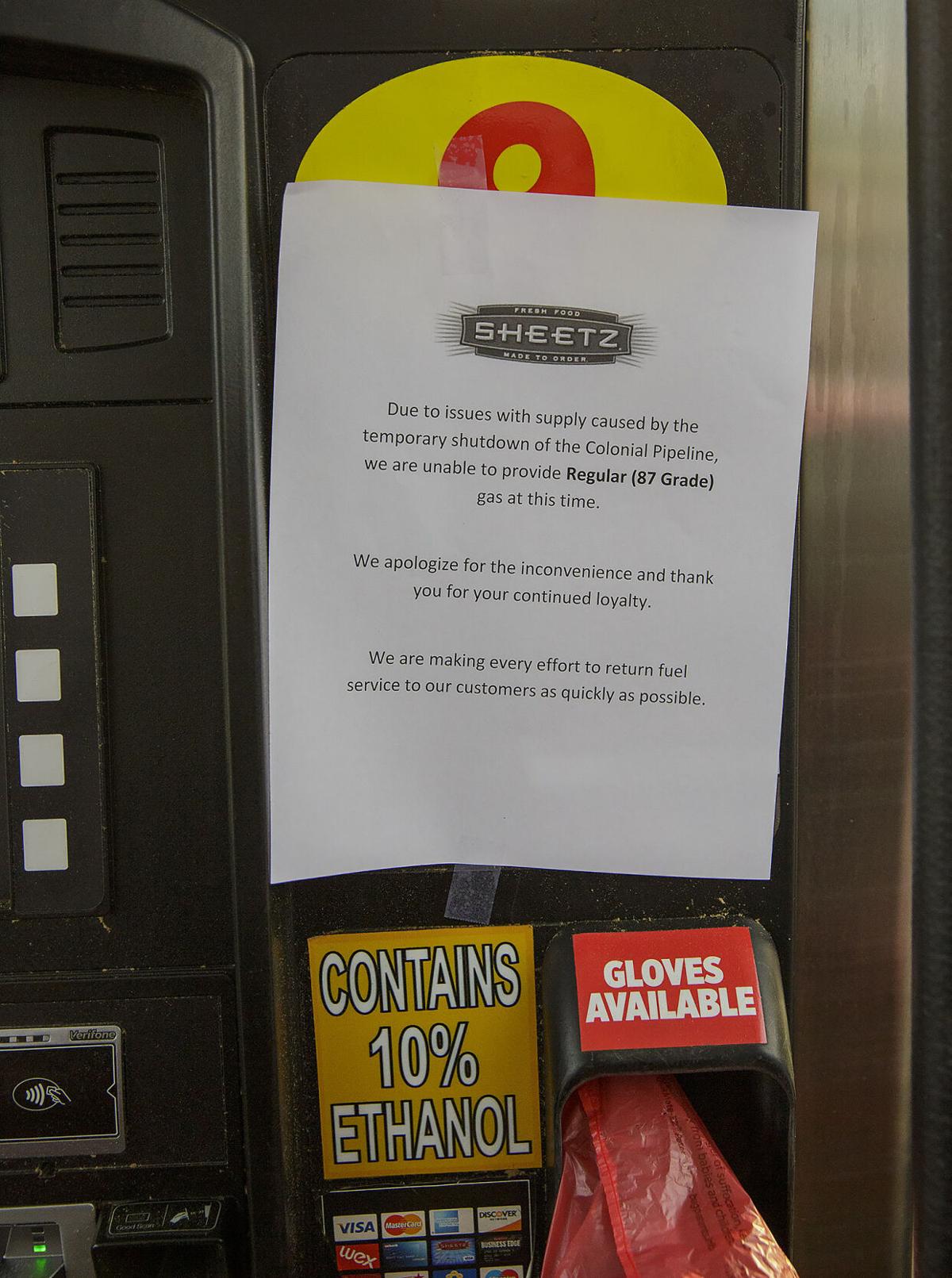 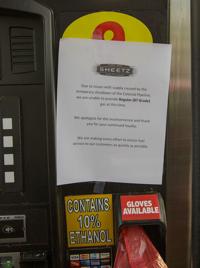 The Woodbrige Sheetz on Telegraph road had posted signs they were out of regular, but mid-grade and premium grades were also unavailable. 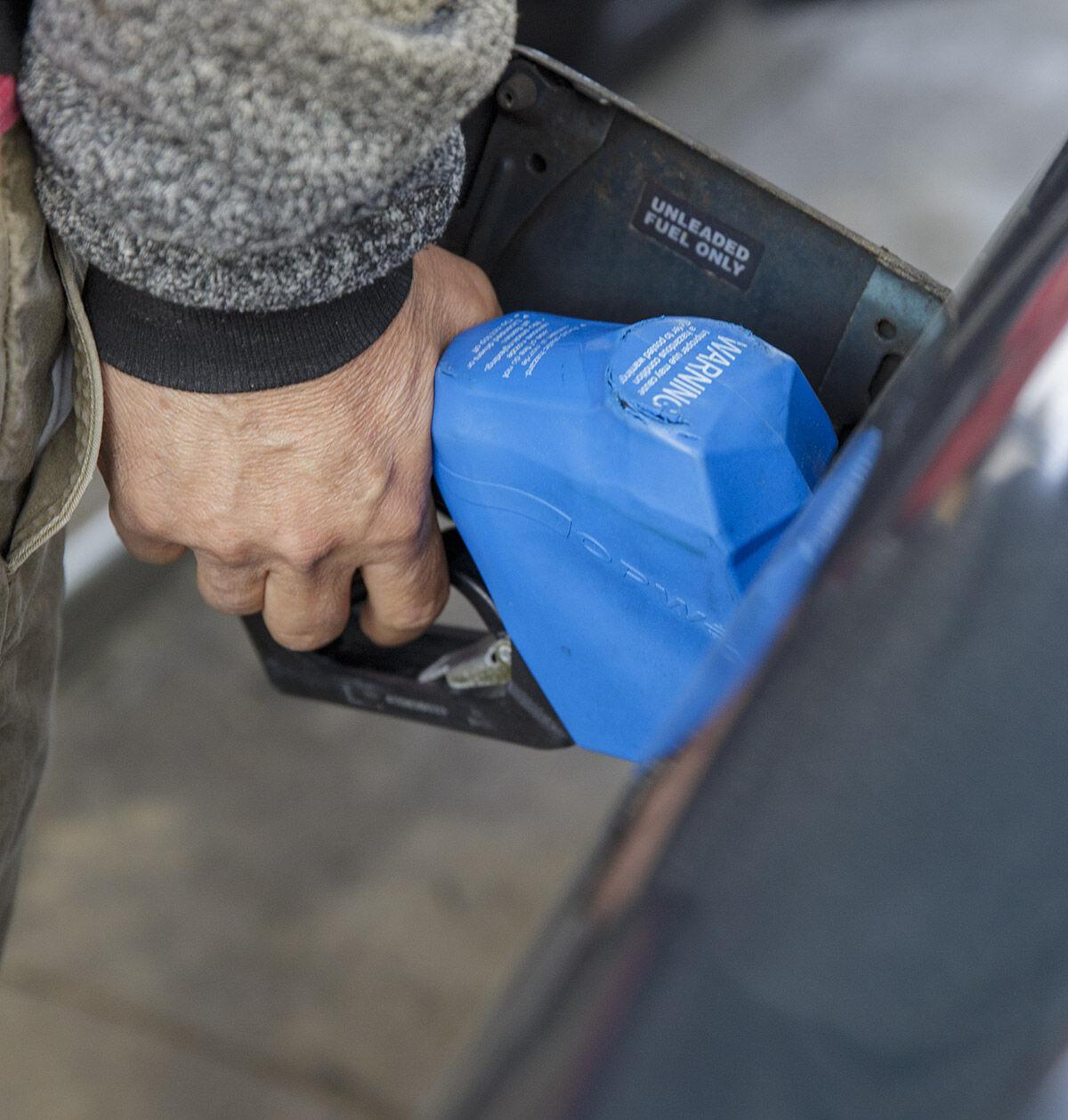 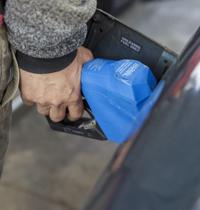 A Woodbridge driver attempts to fill his car with flex fuel, but only pumps a quarter-gallon before the pump ran dry. 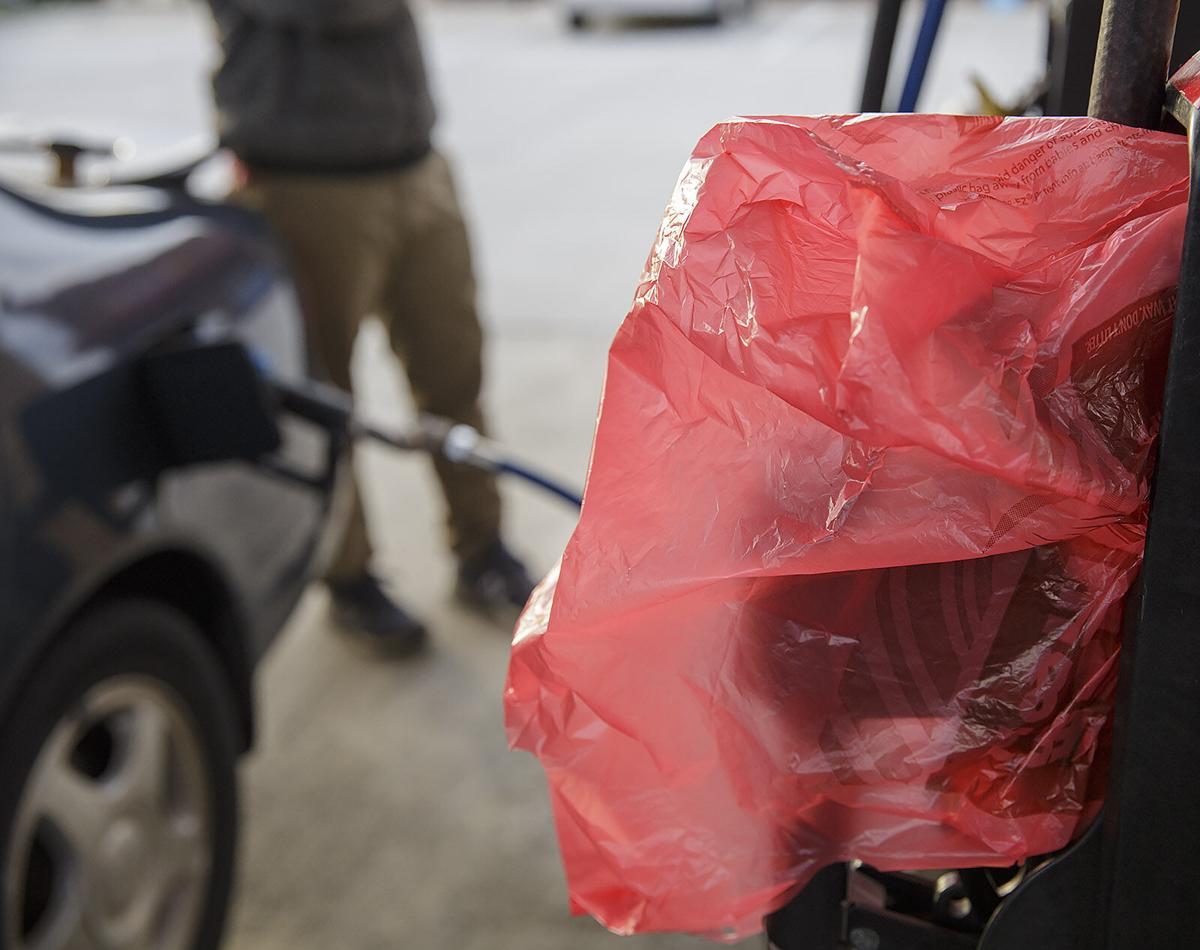 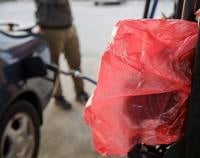 A driver tries to make do with flex fuel, the only gasoline grade available at this Woodbridge Sheetz. 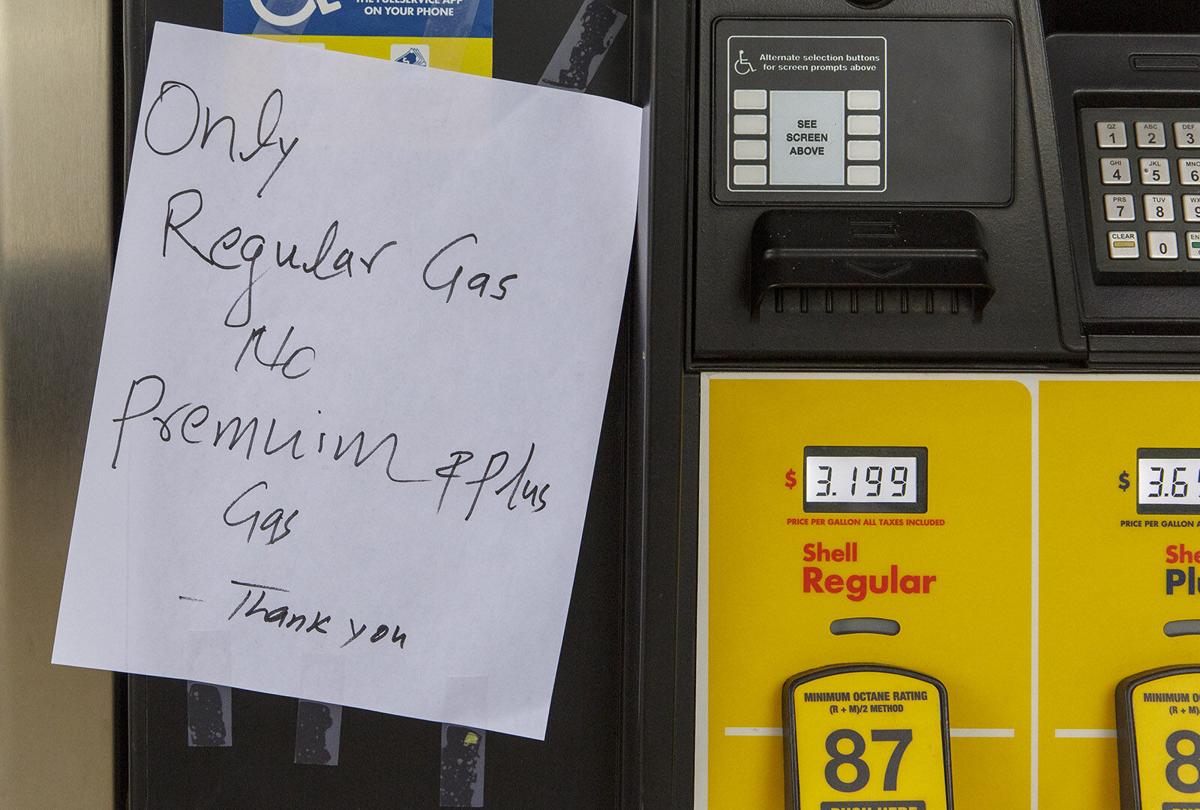 A hand-written sign on a shell pump in Woodbridge warns of reduced choices at the pump, Wednesday. 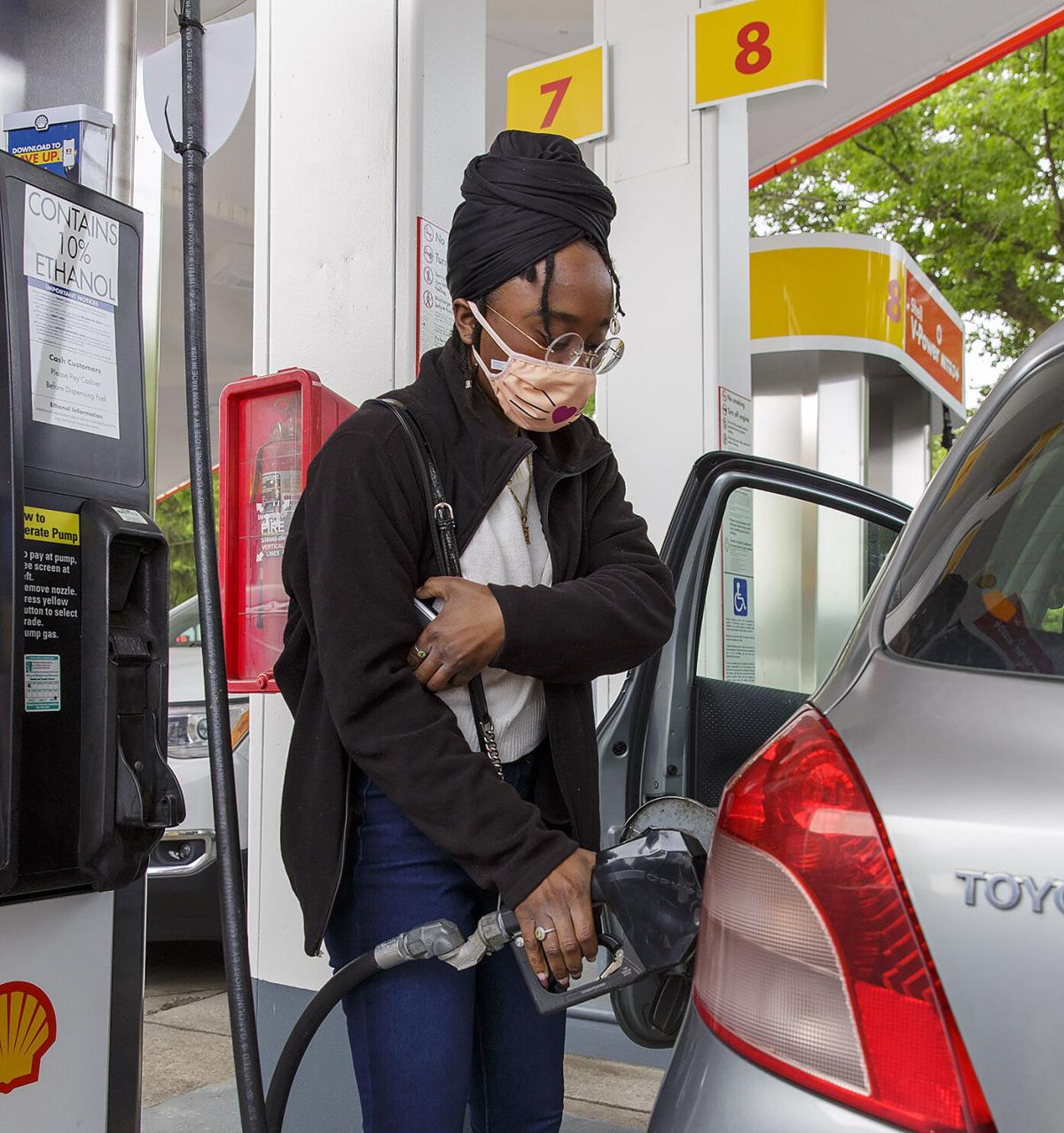 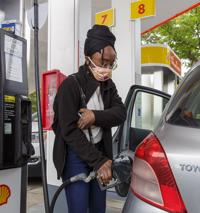 Dama Bangura, from Lake Ridge, finally gets to fill up after waiting in a long line for gas, Wednesday.

Dama Bangura, from Lake Ridge, finally gets to fill up after waiting in a long line for gas, Wednesday.

The shortages of gasoline around the D.C. area this week are the direct result of panic buying, industry experts and government officials say.

Following a weekend cyber attack on the Colonial Pipeline, which supplies about 45 percent of the motor fuel on the East Coast, has been distributing fuel manually while the system is down, but a lack of fuel isn't the problem -- or wasn't until people started a run on gas stations.

"Remember when it wasn't a good idea to panic buy toilet paper last year? Please don't do it with gas now," Gov. Ralph Northam said Wednesday morning. "This can create spot shortages at stations, which is what we DON'T want to happen. Colonial Pipeline hopes to resume normal operations soon."

Federal and state agencies have put anti-price gouging and other measures in place to help keep the gas flowing, but officials are urging those who don’t need gas to just wait. The Colonial Pipeline hopes to have everything back online in the next few days.

The U.S. Department of Transportation is allowing several states, including Virginia, to use interstate highways to deliver overweight loads of gasoline and other fuels in response to shortages caused by panic buying at the pumps.

The Environmental Protection Agency has also issued a second emergency fuel waiver expanding on a waiver that EPA issued yesterday morning for D.C. and areas of Maryland, Pennsylvania and Virginia. The second waiver eliminates the requirements for low volatility conventional gasoline and Reformulated Gasoline (RFG) for the D.C. metro.

The GasBuddy.com Availability Tracker can tell you which stations nearby have gas -- at the moment.

UPDATED: Colonial Pipeline restarts; nearly half of Virginia gas stations are out of fuel

The problem isn't a lack of gas.

The problem isn't even hacking.

The PROBLEM is that the government has ZERO CREDIBILITY, and people ignore everything that it says. In fact, they may react to what they say, doing the exact opposite, after being lied to by Biden and the rest.

By the way, what we are witnessing is socialism in action, or, inaction.

No, the problem was caused by inadequtely security of a privately owned and operated pipeline. You could blame the federal government for lax regulation of the private interstate pipeline, but this is hardly a failure of "socialism".

To the extent that the gasoline hoarding is due to distrust of the federal government, the blame for that lies squarely with decades of Republican rhetoric.

The "colonial" pipeline will be cancelled indefinitely just for its description alone, for now it remains back on line.

Just ask the Musky fellow, Bitcoin isn't "good" enough for him and his company anymore. Energy "sustainability" is where his allegiance lies. But it certainly was good for Tesla, which technically his technology is not True-Tesla format, for quite a while there...

Doge to the moon

"By the way, what we are witnessing is socialism in action, or, inaction."

Salma Hayek on the secret to her marriage: 'We've never said anything nasty to each other'