It doesn’t get much more Northern Virginia than this.

Traffic woes and construction delays are daily gripes on the local Facebook group, “Western Prince William Chatter.” Then Steve came along -- and brought joy to the group's 20,000-plus members.

"It seems he is the light at the end of the tunnel when you're STUCK in that horrible traffic! Thanks for entertaining us Steve and for those calling him Bob, just no," one Facebooker wrote.

Before WPWC members gave him a name, Steve was simply known as a rubber tire crane. He came to the Manassas area to lift 10 concrete beams for the new Bull Run Drive Bridge over Interstate 66. 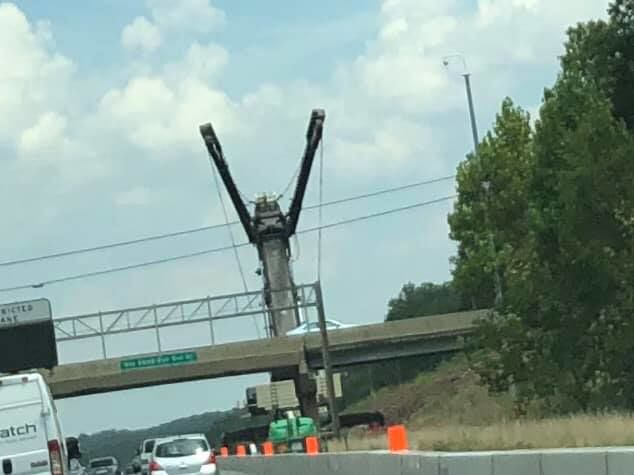 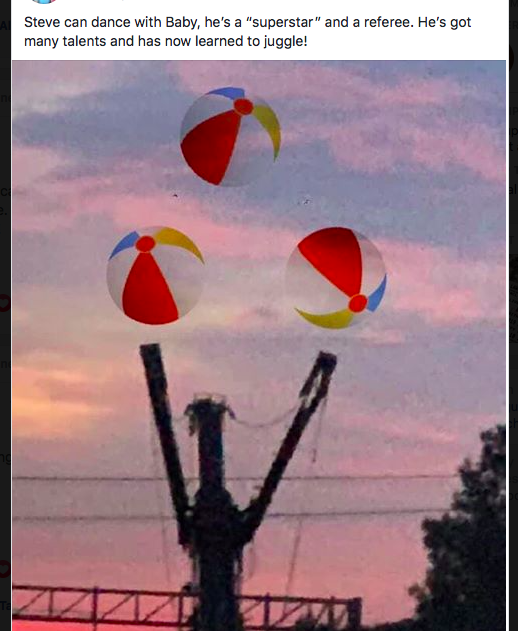 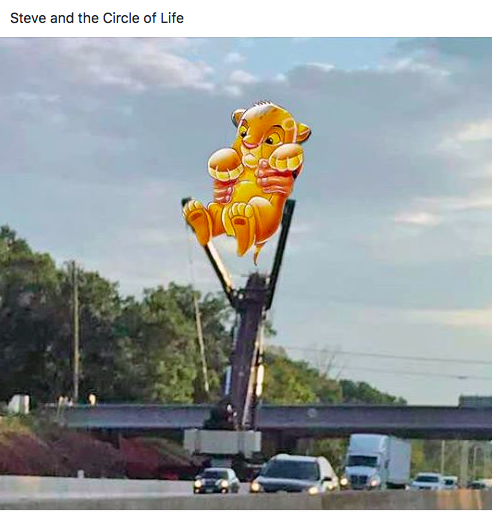 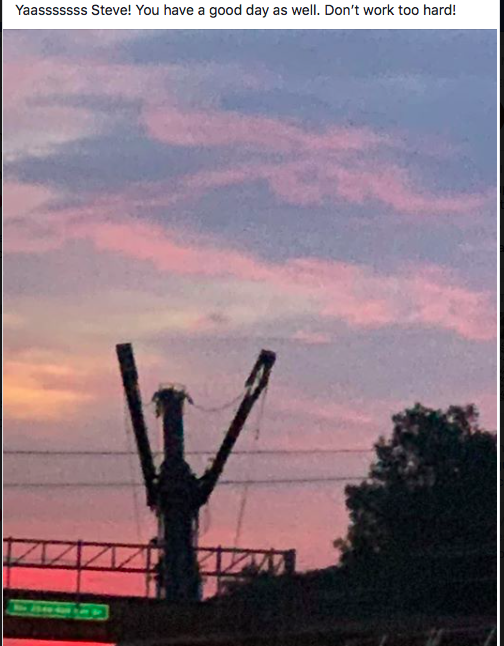 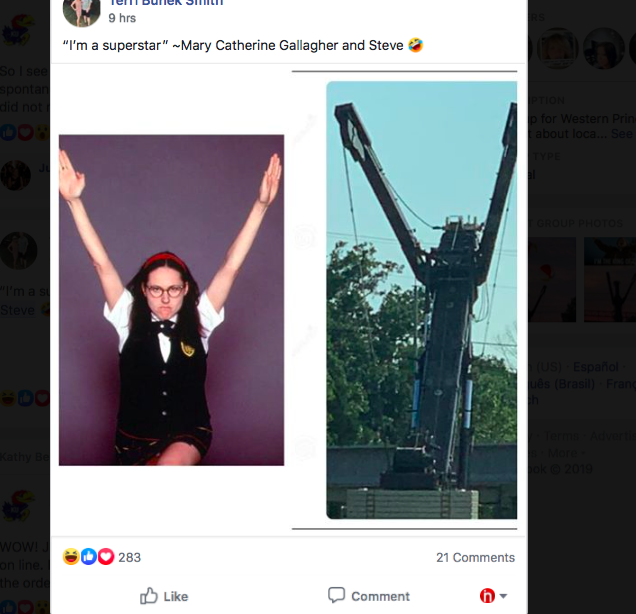 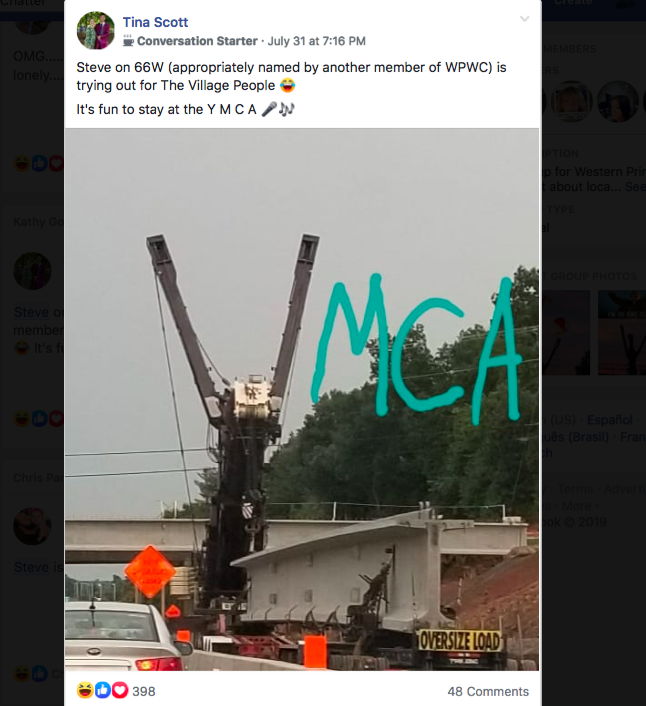 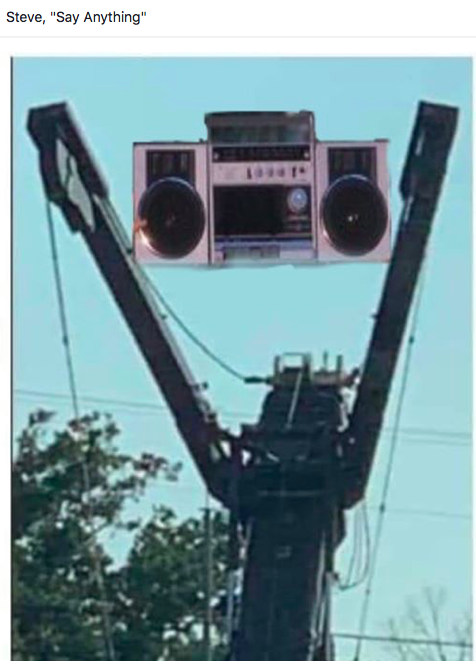 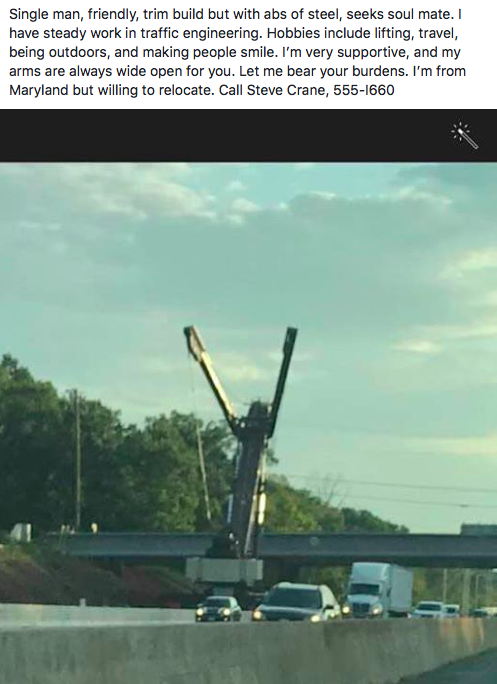 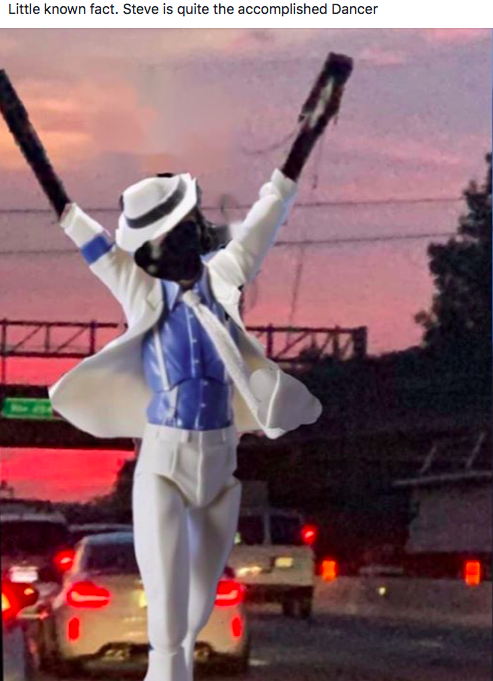 Best of Steve the construction crane

Those beams are each 131-feet long and weigh 62 tons, the Virginia Department of Transportation said.

“Steve is a 'rubber tire' (RT) crane (versus a Crawler Crane that has a track wheel),” says Michelle T. Holland, VDOT Megaprojects spokeswoman.

And by next week, he’s moving on to the Route 234 Business area to lift the beams for the new westbound I-66 auxiliary lane over Sudley Road.

“When the contractor moves Steve, his weights and booms will be disassembled and put on flatbed truck. The body of Steve will drive itself to the next location….so yes, just like a Transformer. The contractor will reassemble, or mobilize, Steve,” Holland said in an email.

Steve’s configuration will be slightly different when he is at Sudley Road as those bridge beams are smaller.

But Steve and his friends (similar cranes) will be a familiar sight throughout the 22.5-mile I-66 Outside the Beltway Project corridor. They’ll be used to lift heavy bridge beams in place for new bridges and ramps over I-66. And to provide some amusement for gridlock weary commuters.

Editor's note: Tough times and frightening realities can bring out the best in people. In this space, we'll highlight stories of neighbors hel…

This is hilarious! I’m glad I saw the article on the Facebook group NOVA Underground.

'Too many characters': Patty Jenkins turned down Justice League movie

Ellen DeGeneres 'sad and angry' after death of George Floyd