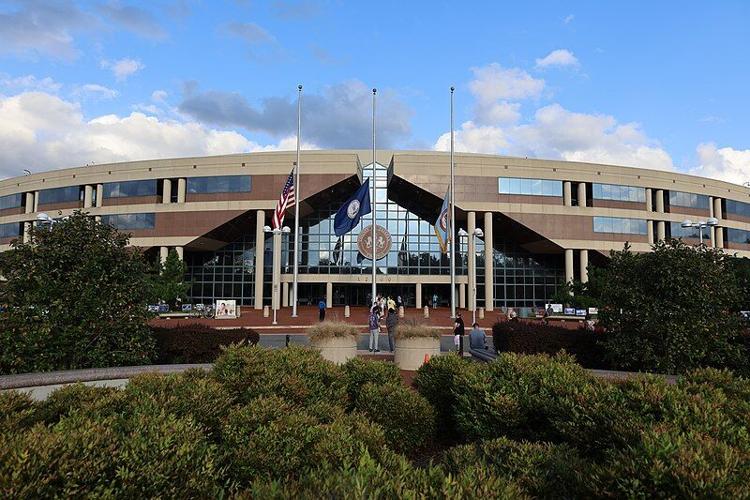 The Fairfax County government center is at 12000 Government Center Parkway. 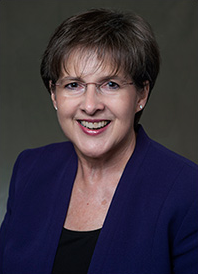 Fairfax County will not move forward with renaming the Sully District.

During a Board of Supervisors meeting this week, Sully District Supervisor Kathy Smith said the best step forward was to keep the district's name while educating people about its history.

Last year the Redistricting Advisory Committee recommended changing the name of both the Lee and Sully districts. A report from the committee found that the Sully District was named after Richard Bland Lee, Northern Virginia's first member of Congress. According to the report, Lee is also known as Sully's founding slave master.

"Lee named the land he inherited Sully in 1789, and for 20 years, under his charge, the Sully Plantation was the location of commercial activity and profit from the kidnapping, human trafficking, and abuse of over 100 lives—men, women, and children," the report reads.

Following the committee's recommendation, Smith said she held two virtual town halls to have a community discussion about the name. She said the most important thing she heard through the conversations was the need to heal the community.

"The best way to do this is to work on ways to tell the true story of our sometimes complicated and misunderstood history," she said.

One way to tell the story is to educate the public about how the land was developed, who benefited and who was marginalized in the process, Smith said.

"This includes historically Black neighborhoods that were eliminated as the county expanded to the west," she added.

The Sully historic site includes a 225-year-old house, 120 acres of park gardens, outbuildings and slave quarters. Smith said reimagining some of the narratives around the site could offer another opportunity for healing.

"We can do more with this site and be creative in providing enriching and meaningful experiences for all visitors to learn about the history of slavery at the site, as well as the county, through immersive, educational, experiential, and reflective programming and interpretation," she said.

Smith added that she was actively speaking with the NAACP, the county's equity officer and the executive director of the county's park authority about ways to have an honest conversation about the history.

"I believe the best step forward at this time is to retain the name of the Sully district, learn more about the impact our history has on us today to enable us to move forward and embrace one Fairfax for all," said Smith.

Acacia James covers Fairfax County with a focus on affordable housing, access to transportation and other issues affecting underserved communities.

Trevor Noah thanks 'hate-watchers' of The Daily Show

‘I was the punk outsider who nobody messed with. I was FEARLESS’… These superstars were all problem children!