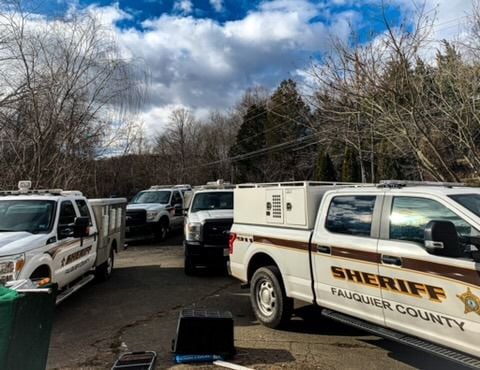 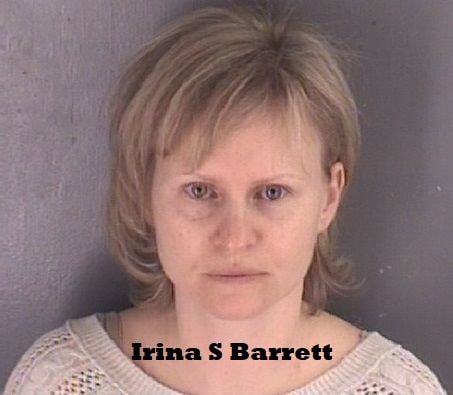 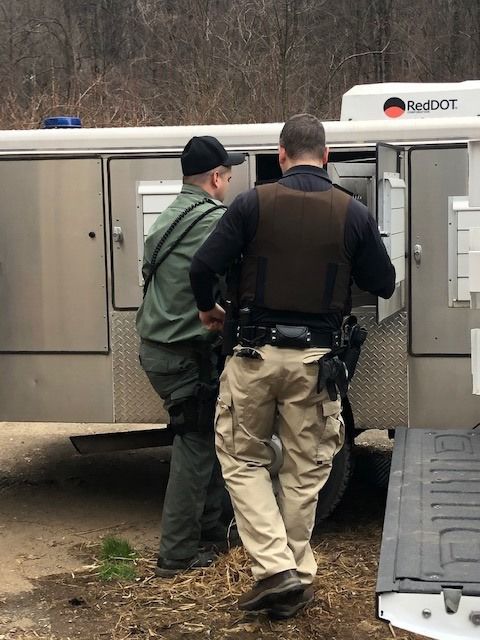 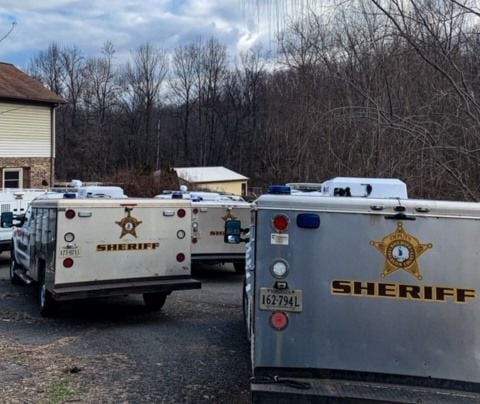 The location, in the 6200 block of Beverly’s Mill Road, in the Broad Run area, became the subject of an animal cruelty investigation earlier this month.

In late January, Fauquier County Animal Control deputies were contacted by authorities with Baltimore County, Maryland Animal Control regarding a deceased dog reported to be owned by Irina Barrett.

The dog was left unclaimed at a veterinary clinic in Maryland, having died after showing signs of prolonged neglect, the sheriff's office news release said.

The deceased dog was transferred to the Fauquier Health Department Agriculture Laboratory for necropsy. Animal aontrol deputies sought a search warrant for evidence of long-term cruelty and neglect possibly contributing to death.

On Jan. 28, deputies obtained and executed a search warrant on property belonging to Irina Barrett.

As a result of the search warrant, over 70 dogs, mostly Doberman pinschers and French bull dogs, were seized from this location, as well as more than 50 poultry and other companion animals.

The dogs were found to be in inadequate conditions and suffering from neglect, without access to food and water, the sheriff's office said.

The dogs were seized and taken to a local center for care and shelter. In addition several deceased animals, both dogs and poultry, were located on the property.

Deputies have charged Irina Barrett, 41, of Broad Run, with felony cruelty to animals resulting in death and misdemeanor neglect of companion animals, the release said.

Barrett was held on a $2,500 secured bond at the time of her arrest. Future charges are anticipated as the investigation continues.

This is pathetic. I just did a simple "google" search of the woman's name and found these charges aren't the first. If they are true, she shouldn't have been allowed - licensed - to continue for years and years. Here is the link: https://www.dobermantalk.com/breeding-breeders/46156-has-anyone-heard-breeder-canis-maximus-irina-barrett-7.html. If the link doesn't show up, you can just google her name.