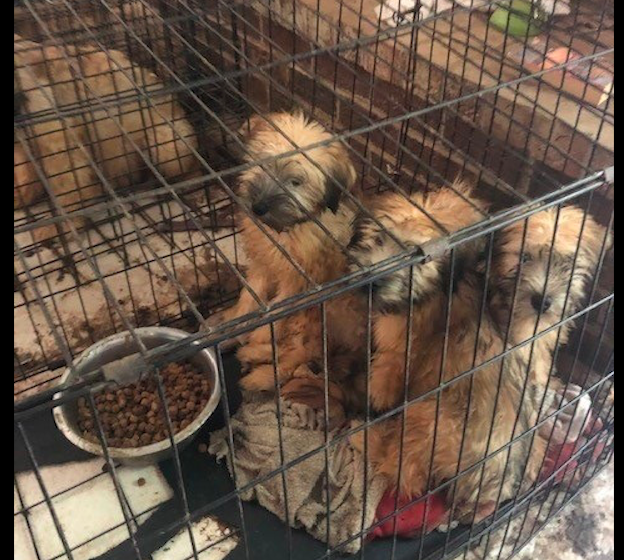 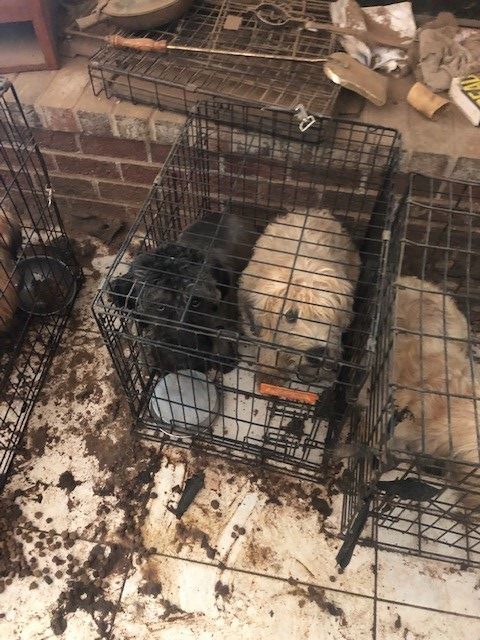 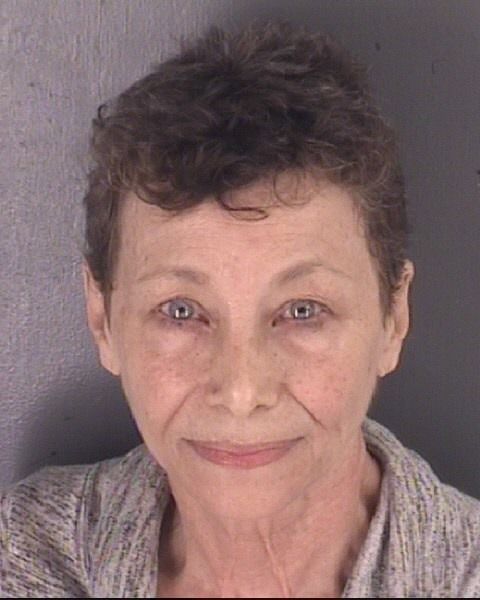 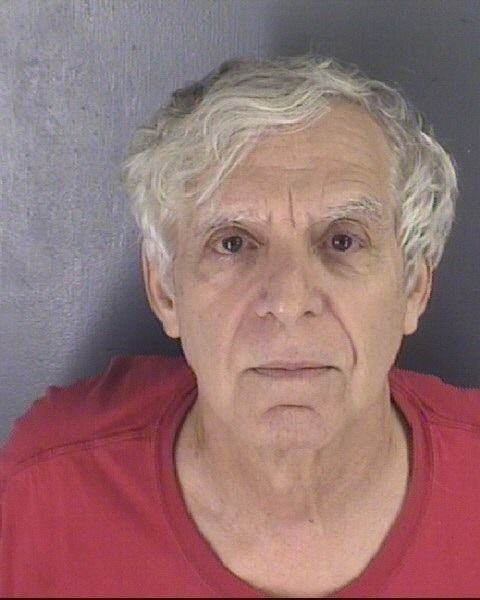 The Fauquier County Sheriff's Office seized 80 dogs and arrested their owner in an investigation into a suspected puppy mill near the Stafford County line.

On Wednesday, Sept. 11, investigators executed a search warrant on Folly Court near Tower Hill Road after an anonymous tip about a suspected puppy mill.

The person who tipped authorities had been shown a dog to purchase and alleged the dog was noticeably not well cared for and had fleas. The information alleged the facility was breeding and dealing in Wheaten Terriers.

Animal Control deputies went to the facility and talked to the owner, identified as Vernine Barbara Gipstein, the sheriff's office said in a news release.

"According to deputies, Gipstein would not grant full access to the property to determine the welfare of the dogs," the release said. "The deputies observed numerous dogs and other things that led them to believe the dogs were not being properly cared for. The investigation also determined the facility was not properly licensed."

Deputies returned to the property a few days later at an agreed-upon time, but arrived to find Gipstein blocking the driveway, the release said. During the investigation Gipstein was unable to produce proper paperwork she allegedly had regarding the dogs and facility.

"Deputies discovered many dogs in poor condition, in extremely unsanitary conditions and most had no access to water," the news release said. "Eighty dogs were seized as a result of the search warrant. Many of the terriers were in poor health with matted, tangled fur. One terrier was found to have an exposed femur on one leg."

The dogs were taken to the Fauquier County Animal Control facility located at the SPCA were they are being vetted and properly cared for. The SPCA was closed to the public while they take care of the seized dogs.

Vernine Barbara Gipstein, 69, of Midland, is charged with one count of felony animal cruelty and misdemeanor possession of marijuana. She was released on a $3,000 unsecured bond.

Barton Mannes Gipstein, 75, of Midland, is also charged with one count of felony animal cruelty. He was released on a $2,500 unsecured bond.

I know that people have to make a living but puppy mills are just wrong. Adopt a rescue pet.