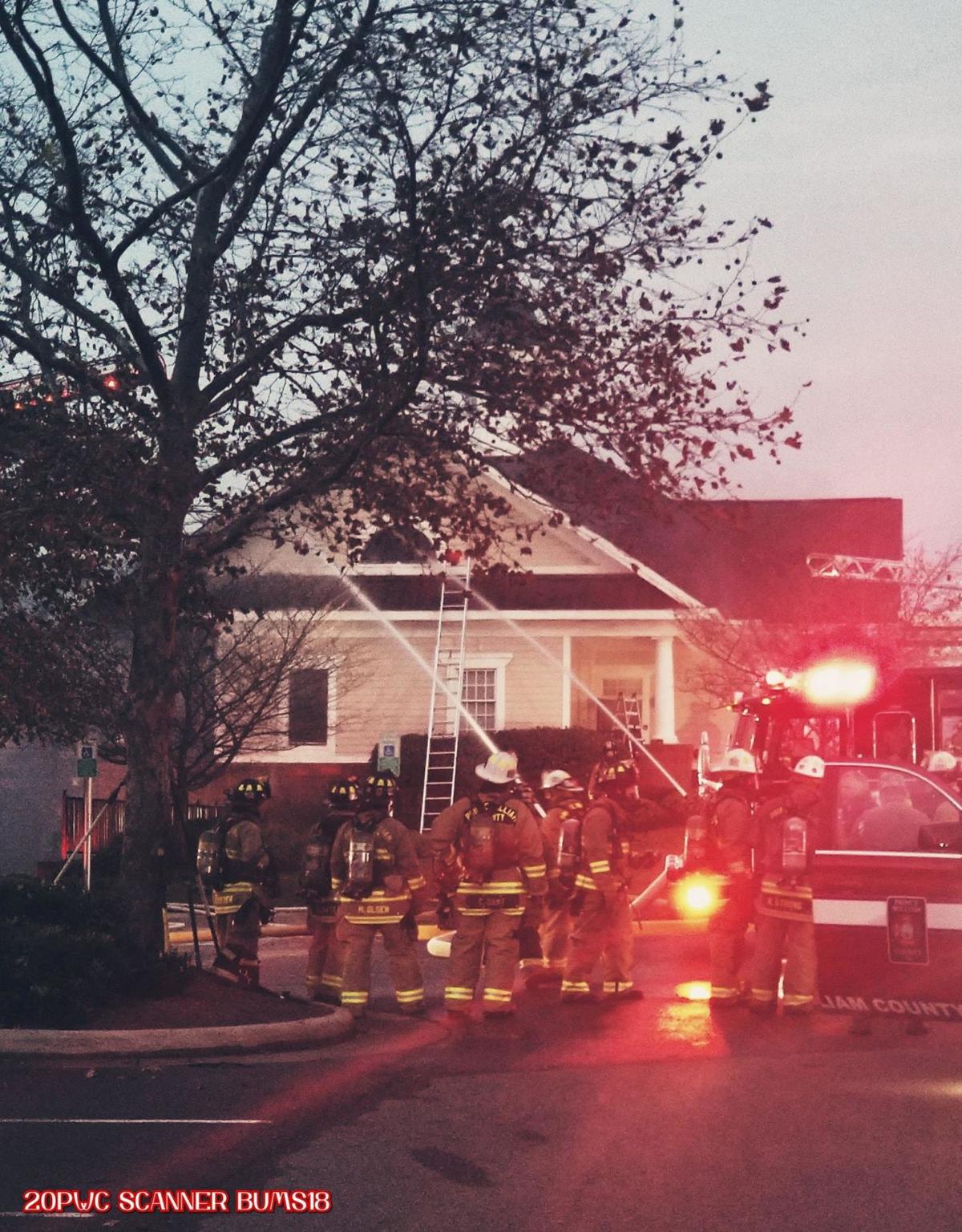 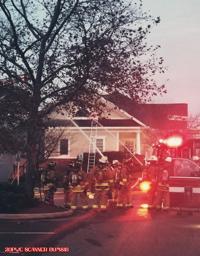 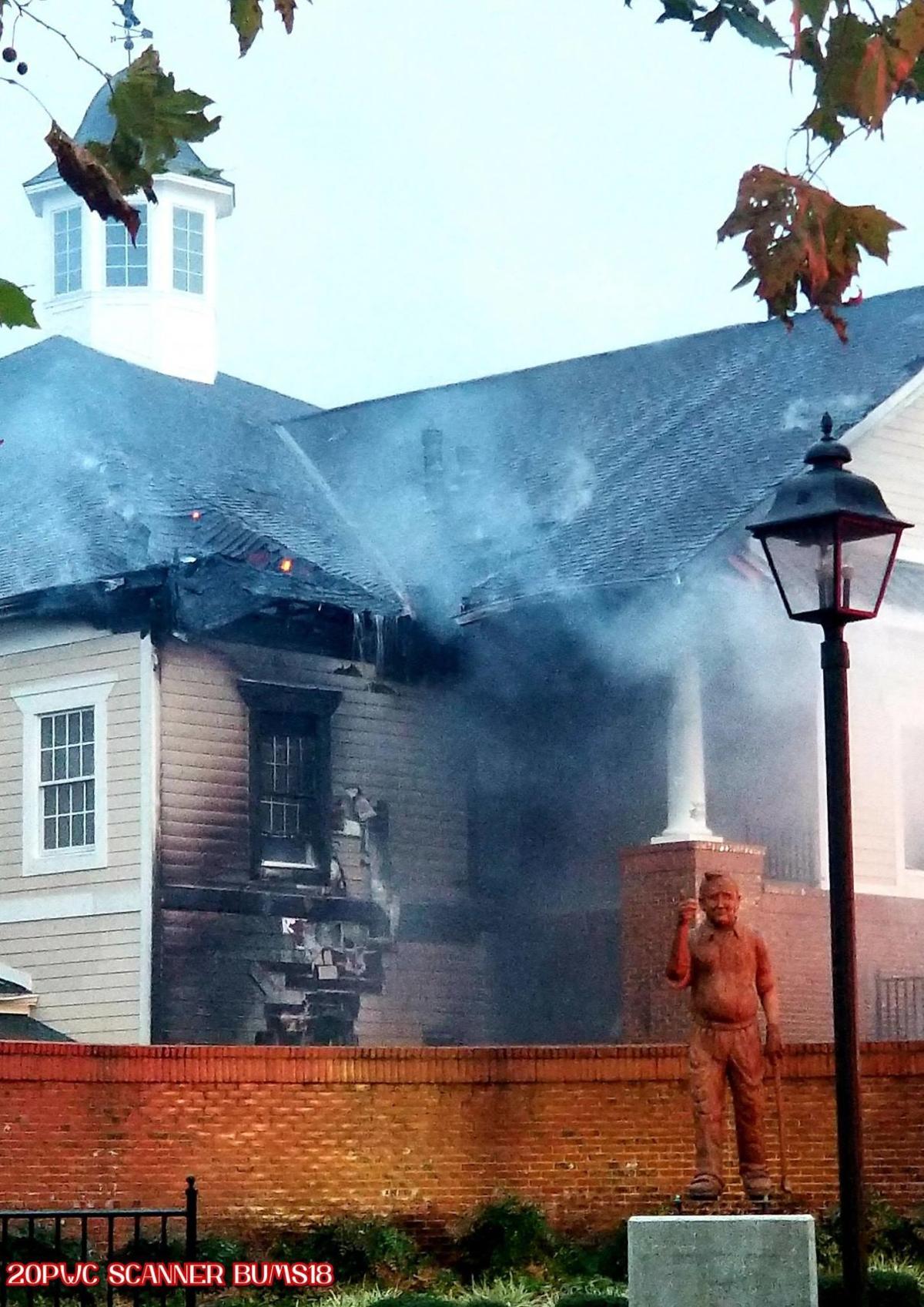 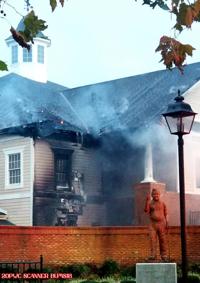 Firefighters were called to the club on Arnold Palmer Drive about 5:40 p.m., where flames that started on the back side of the building had spread up into the roof, the Prince William County Professional Firefighters’ Association said in a Facebook post.

The Fire Marshal's Office determined the fire began after an ATV accidentally struck a gas meter, according to county fire and rescue officials. The escaping gas ignited and the fire spread to the side of the building.

Firefighting efforts were “hampered slightly” due to the gas meter being involved that fed the fire. Evacuation tones were sounded at one point, and all crews were accounted for. The blaze was eventually brought under control.

Top news and notes from across Northern Virginia.

Vivica A. Fox doesn't have Covid-19