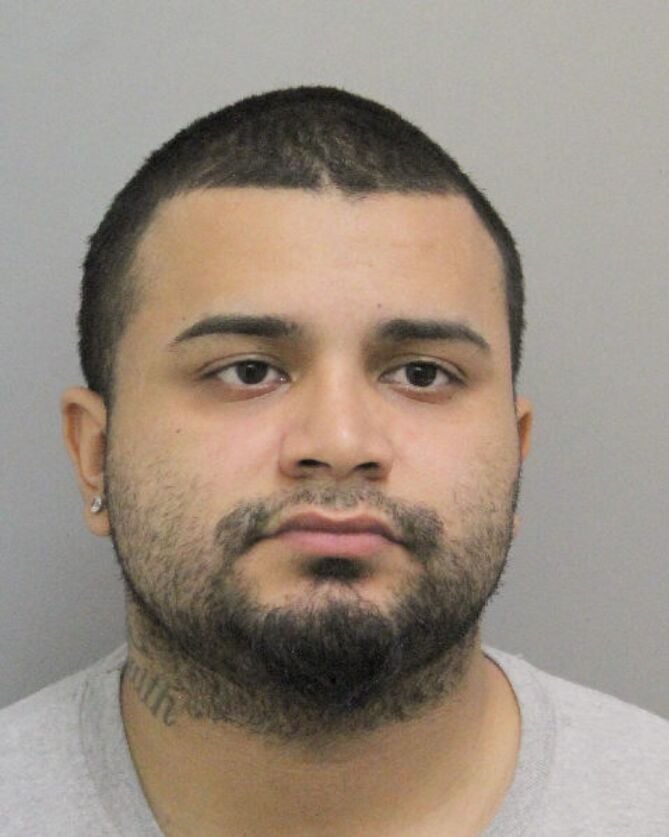 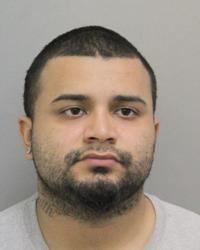 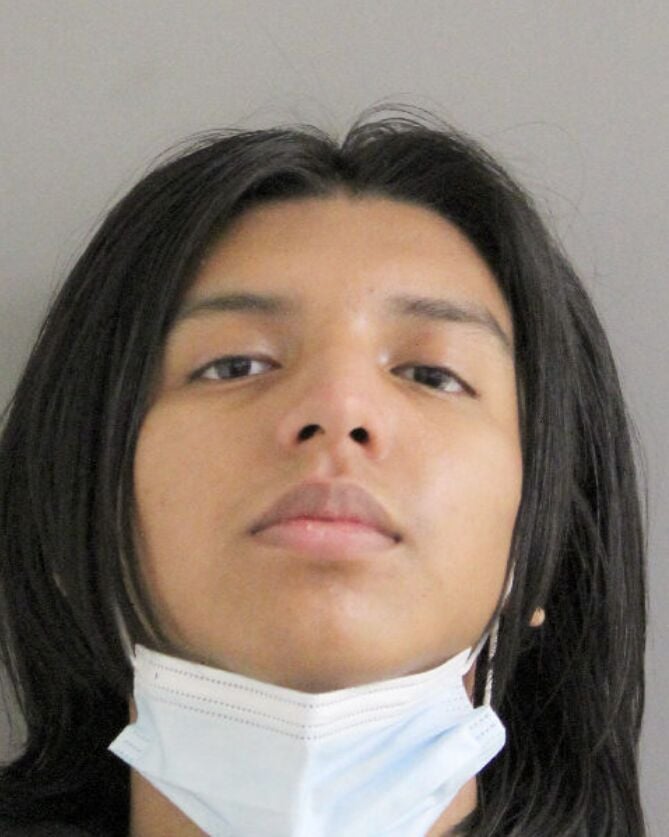 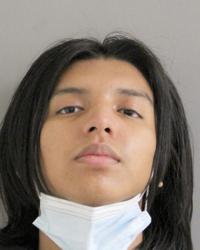 Police have charged four members of the street gang MS-13 in what is believed to be a random attack in Dale City last month that left a man seriously injured.

Police say the suspects targeted the 31-year-old man as he exited the Sabor Latino restaurant in Ashdale Plaza Feb. 15 around midnight. As a result of the assault, the victim lost consciousness and sustained significant head injuries and lacerations.

"The attack appeared random in nature as the victim reportedly had no known connection to any criminal street gangs," Perok said.

Arrests in the case between February and March 30 include:

Christopher Calix-Rivas, 22, of the 5300 block of Macwood Drive in Dale City, was charged with aggravated malicious wounding, two counts of gang participation, distribution of a controlled substance and possession of firearms while in possession of certain substances, Perok said.

Alexander Castro De La Lux, 18, of the 6300 block of Alamo Street in Springfield; Moises Alfaro Olivar, 37, of the 7200 block Belinger Court in Springfield and Gustavo Romero-Serpas, 24, of 3400 block of Castle Hill Drive in Woodbridge were each charged with malicious wounding by mob and gang participation, Perok said.

All four suspects were held without bond at the Prince William-Manassas regional jail.