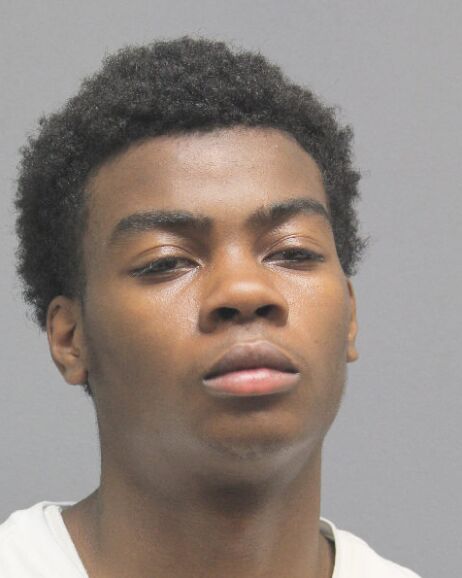 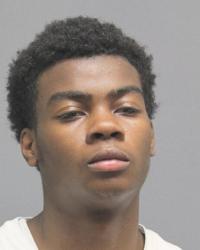 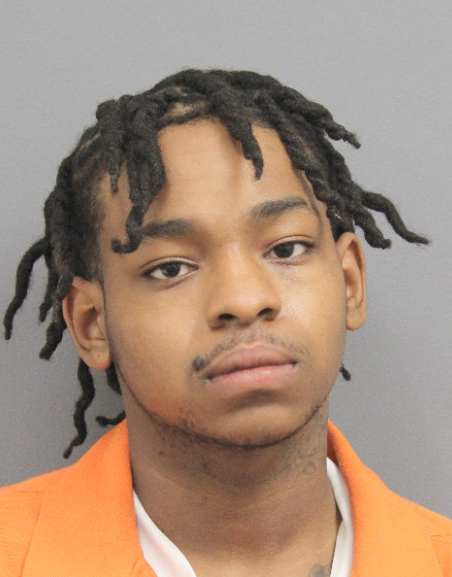 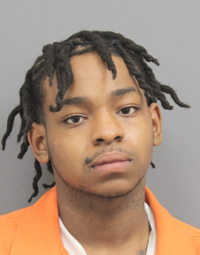 Police have arrested four people in connection with the Monday shooting death of a 17-year-old Dale City boy.

The suspects met the victim that morning in the 4700 block of Still Place in Dale City to "conduct a marijuana transaction," but actually intended to rob the teen, Prince William County police 1st Sgt. Jonathan Perok said.

During the altercation that ensued, the victim was fatally shot.

Police have arrested three adults and a 17-year-old boy who they say helped plan the robbery attempt.

The suspects and charges include:

Bryant and Harris were arrested locally and Walker was taken into custody in Maryland. All are held without bond, with Walker awaiting extradition to Virginia.

A 17-year-old boy from Woodbridge is charged with conspiracy to commit a felony. He is being held at the Prince William Juvenile Detention Center.

The shooting was one three in eastern Prince William County over the last week.

Michael Vick 'bout to be on Maury Povich...

I love how the bigots never have a word to say when colonizers and Mayo-Americans shoot each other.

Gang shootings in the black community. More black on black violence. Yet again you will not hear a peep from BLM because it does not fit their narrative.

[rolleyes] here we go again with another racist pos

Yall understand Corey is over there?