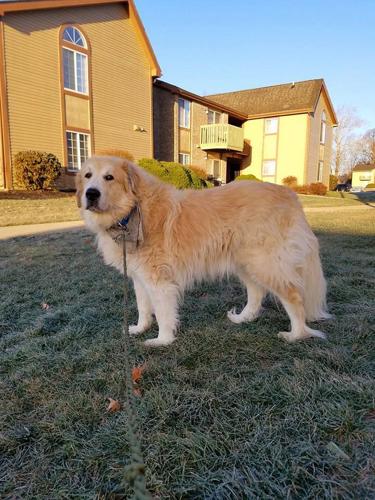 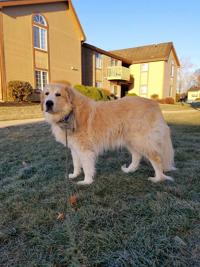 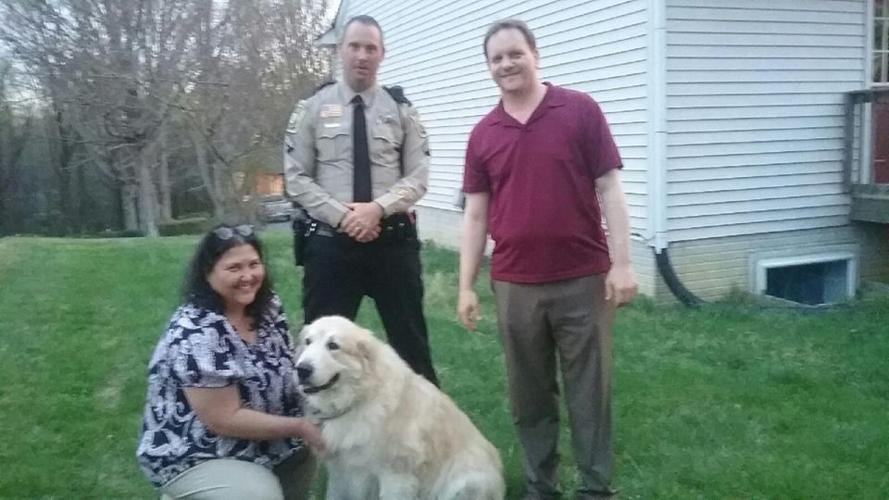 General didn’t know where he was going, but the resourceful Great Pyrenees knew it was time to leave the boarding house at Aquia-Garrisonville Animal Hospital early Monday.

The dog’s amazing escape from the Garrisonville Road facility — opening several doors before exiting the building — screens like a jailbreak from the best Hollywood blockbusters.

And the story has a Hollywood ending, too. The hospital reported late Monday that General was found safe and sound, resting in a neighbor’s yard.

Hospital staff discovered Monday that the dog was missing, but how? Security video from the 4 a.m. escape was shared by WJLA.

WATCH: Family trying to find their dog after it escapes from animal hospital in Virginia: https://t.co/Qv88kB0mpt pic.twitter.com/Ujc1HP1S9Q

The missing dog, in fact, had opened door after door until he was out the back and on the lam.

“A special thanks to Stafford Animal Control, Stafford Sheriff’s and the many friends of AGAH who supported us through this stressful time,” read a message on the hospital’s Facebook page.

Beyonce makes HISTORY, Adele gets tearful and Kim Petras becomes first trans artist to win an award... These are the major moments from the 65th Annual Grammy Awards

Lowest-rated TV show released the year you were born