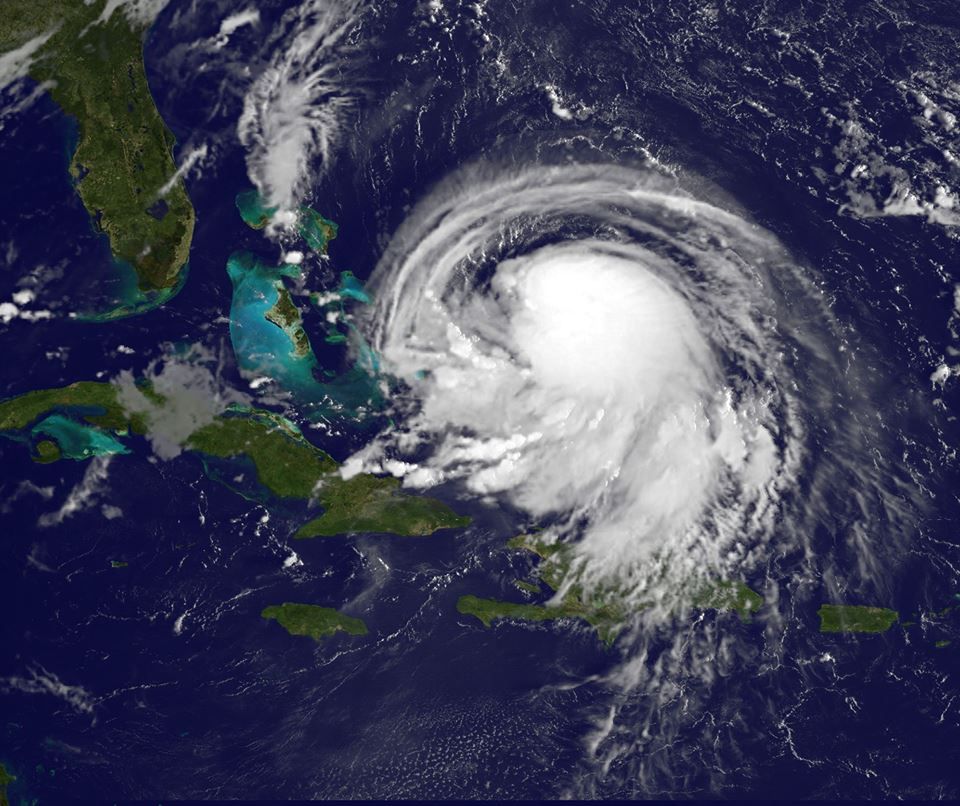 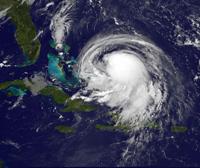 "A strong majority of the forecast models are now in agreement on a track farther away from the United States East Coast," the center wrote in an 8:30 p.m. update. "We are becoming optimistic that the Carolinas and the Mid-Atlantic states will avoid the direct effects from Joaquin."

There will, however, be some coastal impact, with strong onshore winds possibly causing coastal flooding.

In addition, the weather service said a Nor'Easter is still expected to produce heavy rains and flooding Friday and Saturday.

Update, Thursday, 2:20 p.m. - Joaquin is now an "extremely dangerous" Category 4 hurricane with sustained winds of 130 mph, according to the National Weather Service. The storm's track remains uncertain but has slightly shifted east, meaning less chance for a direct blow on the East Coast.

The National Hurricane Center said it has adjusted its forecast to note that Joaquin's latest track is a threat to the Mid-Atlantic states and the Carolinas Sunday into Monday.

Wednesday evening's track had the hurricane making landfall between Virginia and North Carolina, and possibly headed up the Chesapeake Bay. The storm is expected to continue to strengthen in the next 48 hours. The National Weather Service said hurricane watches may go up along the Mid-Atlantic as soon as Thursday evening.

Gov. Terry McAuliffe has issued a state of emergency as Virginia prepares for potentially dangerous flooding and the possible landfall of Hurricane Joaquin.

Regardless of where the hurricane heads, Virginia will experience heavy rains and significant flooding over the next several days.

Virginia is expected to get slammed with five to 10 inches of rain tomorrow, Friday and Saturday because of a separate Nor'easter storm system making its way along the coast.

The executive order allows state and local emergency responders to begin to prepare for the rain as well as the possibility that Hurricane Joaquin will impact Virginia early next week, according to a news release. The order is retroactive to Tuesday.

“I cannot stress enough the imperative for Virginians to focus on the rainstorms that are headed our way tomorrow and Friday, well before Hurricane Joaquin could potentially impact Virginia,” McAuliffe said. “The forecast of up to 10 inches of rain in areas across Virginia could result in floods, power outages and a serious threat to life and property."

Updated list of closings, cancellations and delays in Northern Virginia due to forecast stor…

The National Weather Service has issued a flash flood watch for the entire D.C. area beginning at 8 a.m. Friday.

It would appear the European model is right AGAIN. Wonder why they can predict better for us than our American based forecasters?

It's not going to hit us. This is MSM blowing things out of proportion as usual. baaah baah along sheeple.[rolleyes]