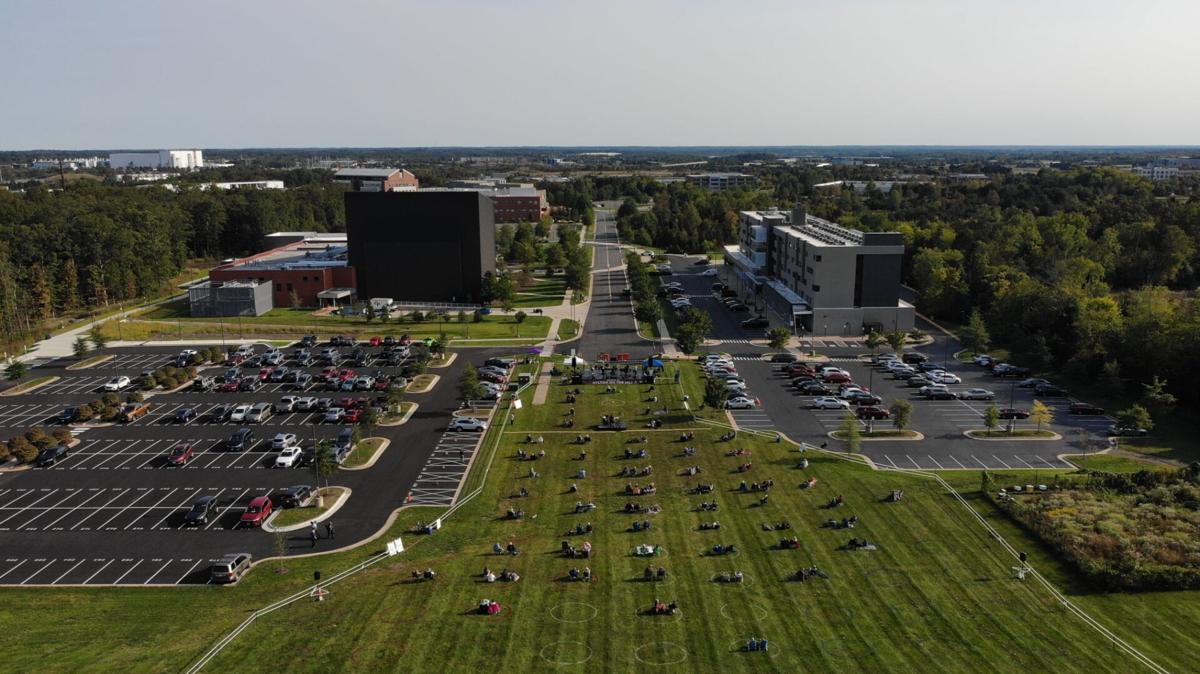 The Hylton on the Hill concert series is expected to return this summer. Last fall’s outdoor events featured several live performances on the grassy area behind the performing arts center. 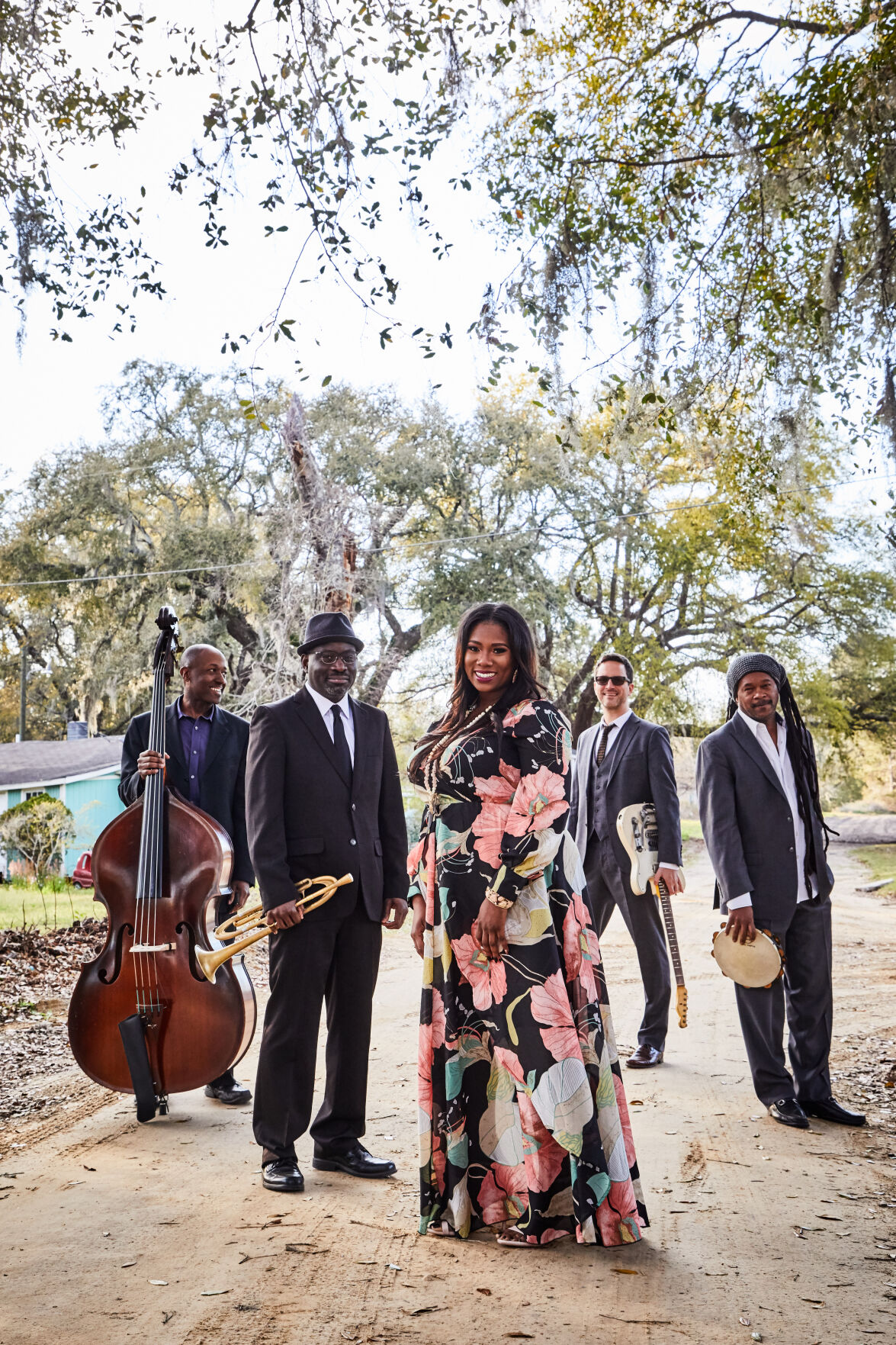 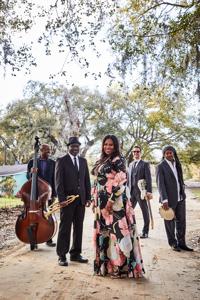 The 2020 Grammy Award-winning quintet Ranky Tanky, filmed on the Hylton’s Merchant Hall Stage in October, will be available for viewing on Feb. 27.

The Hylton Performing Arts Center will offer a diverse combination of free and paid digital content through its Hylton at Home series this spring with a possibility of bringing back small, socially distanced audiences for select performances inside the Hylton Center’s Merchant Hall.

The Hylton announced updates to its spring 2021 programming in a pre-recorded video last week.

“We have been so proud to offer a dynamic lineup of first-class professional artists alongside the impressive work of our Prince William community Arts Partners and Arts Alliance members through Hylton at Home’s digital programming,” said Rick Davis, executive director of the Hylton Center.

“I’m thrilled that many of this spring’s events will be filmed from and even streamed LIVE from our stunning Merchant Hall stage,” he added. “We cannot wait to safely welcome audiences back into our venues, but for now we remain grateful for the support and flexibility of our audience, and the incredible resourcefulness of our partners in the Arts Alliance.”

Paid, ticketed virtual events scheduled over the next few months include:

An intimate chamber orchestra performance by the Academy of St Martin in the Fields (filmed in Trafalgar Square’s iconic St Martin-in-the-Fields church), March 13 at 8 p.m.

Additionally, the Hylton Center will stream live performances straight from its Merchant Hall stage, including:

The virtuosic music and commentary of pianist Jeffrey Siegel, April 11 at 2 p.m.

Tickets for Sankofa Danzafro, Ranky Tanky, Academy of St Martin in the Fields and Broadway Princess Party are on sale online at HyltonCenter.org. In addition to the digital livestream, the Jeffrey Siegel performance may accommodate a small, in-venue audience if conditions permit. Digital and in-person tickets for that performance will be announced at a later date.

The event is free; sponsorship opportunities are available.

The artistic talent within Prince William’s cultural community will also be showcased through a new initiative, Hylton at Home Community Arts Spotlight. Four artists or ensembles will be chosen to present a digital performance supported by and filmed at the Hylton Center. These winners will be announced in late February.

Hylton at Home is run in partnership with Mason Arts at Home through the Center for the Arts and George Mason University’s College of Visual and Performing Arts. Together, Mason Arts at Home and Hylton at Home have produced more than 100 live-streamed and pre-recorded digital concerts, behind-the-scenes conversations with artists, and events since the digital programming launched in April 2020.

The Hylton also said its Hylton on the Hill outdoor performances are expected to return this summer, with programming to be announced at a later date. In the fall, the Hylton presented several outdoor concerts on the grassy hill behind the performing arts center.

For the most up-to-date programming information, visit HyltonCenter.org.

A number of performances at the Hylton Center are offered by independent organizations. Schedules, ticket exchanges, and refunds are at the discretion of those organizations. Programs, artists, and dates are subject to change.