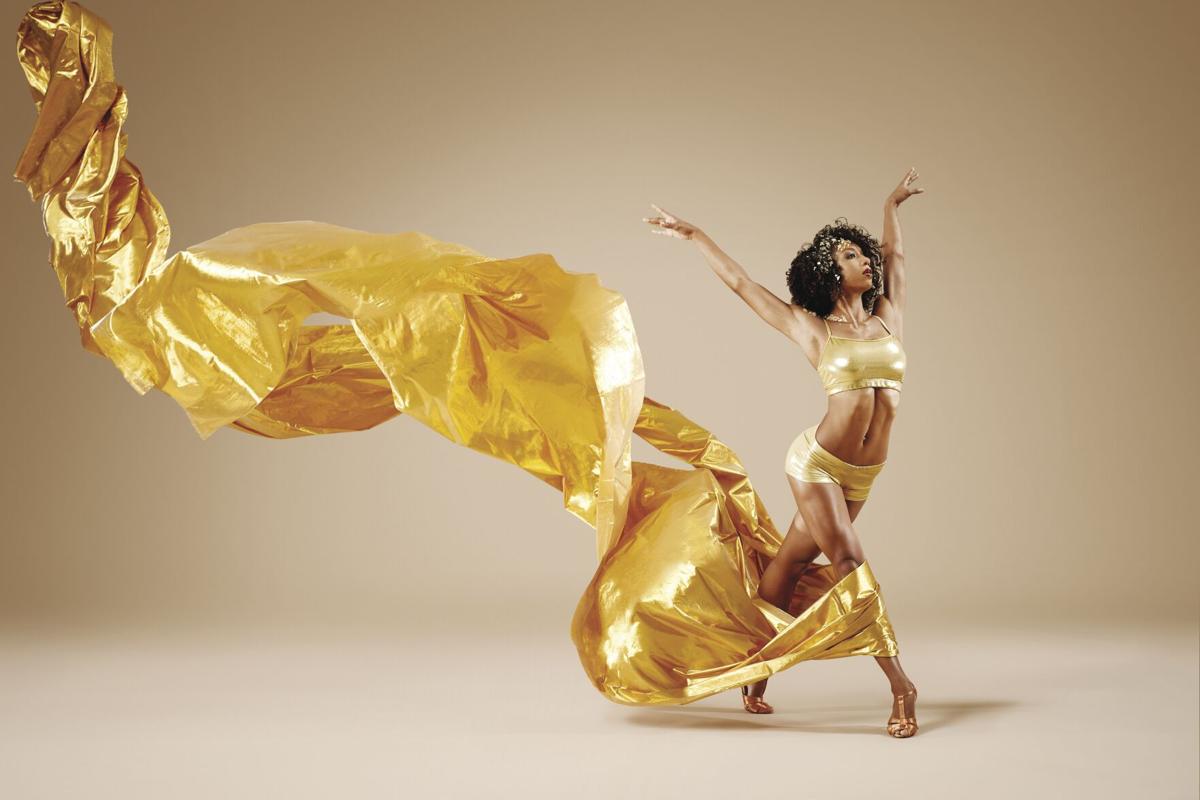 Ballet Hispánico, a Latinx dance organization, will be the artist-in-residence at the Hylton this season. 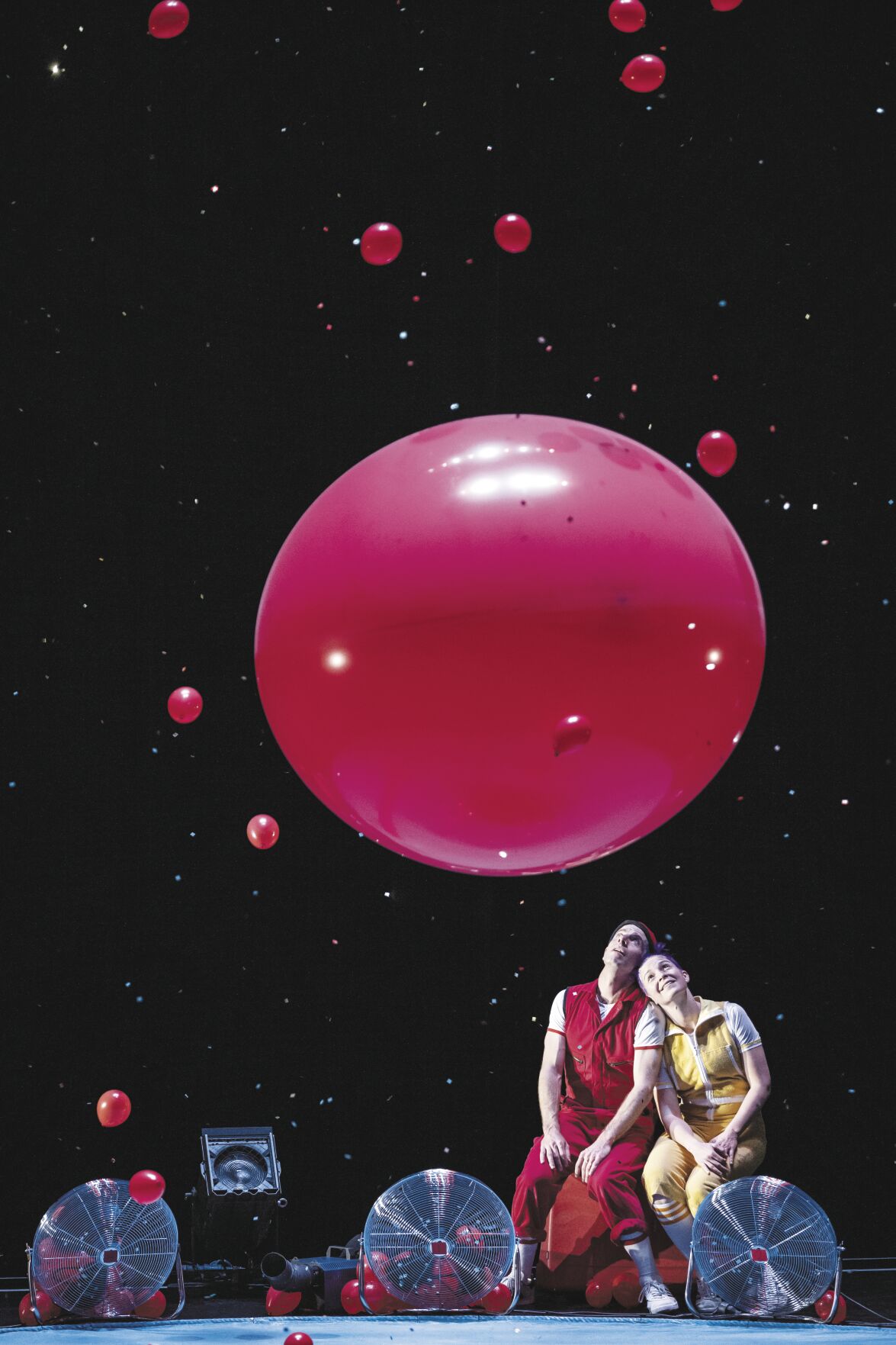 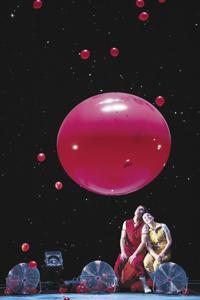 Acrobuffos will appear on April 24. 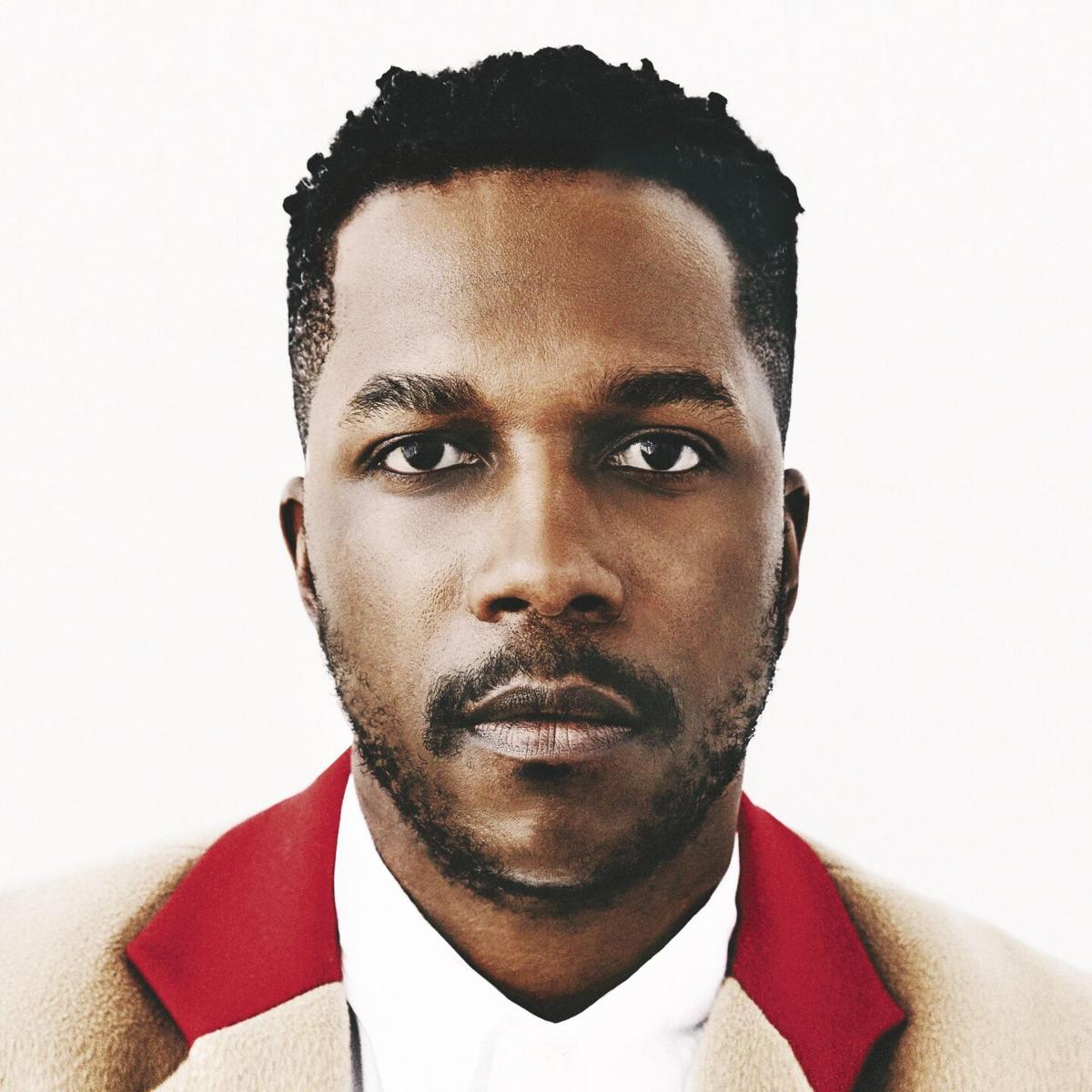 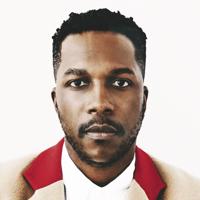 Leslie Odom Jr., who won a Tony Award for his portrayal of Aaron Burr in the Broadway musical "Hamilton," will appear at the Hylton on April 30, 2022.

Ballet Hispánico, a Latinx dance organization, will be the artist-in-residence at the Hylton this season.

Acrobuffos will appear on April 24.

The Hylton Performing Arts Center in Manassas will reopen for in-person performances this fall with a complete lineup of indoor and outdoor programming announced last week.

The season will be highlighted by Tony Award-winning performer Leslie Odom Jr., who will make his debut on the Hylton’s main Merchant Hall stage on April 30, 2022, at 8 p.m.  Odom played Aaron Burr in the Broadway hit “Hamilton.”

“We have been working to get Leslie Odom on this stage for so long, and we are so thrilled that we have succeeded. That’s going to be a special night,” Rick Davis, executive director of the Hylton, said during a video announcement of the 2021-22 season on May 27.

The Hylton, operated by George Mason University under a partnership with the city of Manassas and Prince William County, has not had any indoor in-person shows since March 2020.

While the Hylton is planning for a return to in-person performances, it is waiting until August to begin selling tickets for the 2021-22 season so it can “safely accommodate as many audience members as possible” based on GMU, state and CDC guidelines at that time, Davis said.

Also for that reason, season subscriptions will not be available.

“We are simply ecstatic to be planning a real return to live performance this season, while continuing to explore the digital realm for its special capabilities,” Davis said. “The 2021-2022 season is our most inclusive and artistically interesting one yet, offering a wide range of distinguished performances.

Tickets go on sale this week for fall performances of Hylton on the Hill, which began last fall and continued this spring on a grassy area behind the performing arts center.

Highlights of the Hylton Presents series that begins in the fall include Americana Music Awards 2019 Emerging Act of the year The War and Treaty in a concert celebrating Veterans and the Arts; two comic mavens – Jane Lynch (The Marvelous Mrs. Maisel’s Sophie Lennon) and Kate Flannery (The Office’s Meredith) – in “A Swingin’ Little Christmas”; The Polish Wieniawski Philharmonic Orchestra, featuring pianist Paweł Wakarecy playing a Chopin masterpiece; L.A. Theatre Works’ radio-style production of “Lucy Loves Desi: A Funny Thing Happened on the Way to the Sitcom”; high-octane hoofing with Velocity Irish Dance, the virtuosic music and commentary of pianist Jeffrey Siegel; and the return of the American Festival Pops Orchestra.

The Hylton Family Series offers interactive shows for children that capture the imagination and encourage a love of the arts. Gregory Popovich will return with his menagerie of rescue animals in Popovich Comedy Pet Theater. Additionally, The Okee Dokee Brothers will introduce Bluegrass and American roots music to a new generation, and Paddington Bear will make his debut on our stage in “Paddington Gets in a Jam”.

Matinee Idylls, in its seventh season, combines food with performances for an afternoon medley. The Matinee Idylls schedule for 2021-2022 includes an afternoon of jazz standards with Lena Seikaly Trio, Virginia Opera in A Taste of Opera, and a unique banjo-piano pairing with John Bullard featuring George Mason University alumnus Markus Compton.

Swingin’ with the Met

The War and Treaty

A Concert Celebrating Veterans and the Arts

Holiday Pops: Songs of the Season

Lucy Loves Desi: A Funny Thing Happened on the Way to the Sitcom

Juneteenth on TV: A ‘black-ish’ Marathon, Movies & More Programming to Check Out

Ciara and Russell Wilson had love at first sight

Kris Jenner had 'a lot of great years' with Caitlyn Jenner