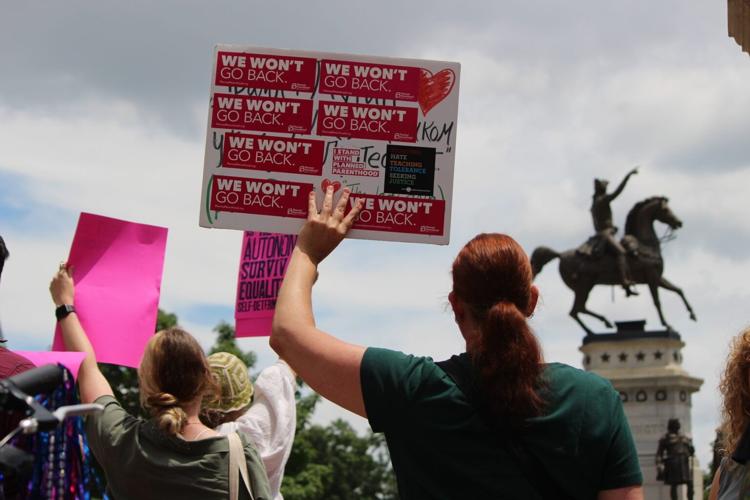 Protesters gathered outside the state Capitol in Richmond on Friday, hours after the Supreme Court ruled it would overturn abortion protections established under Roe v. Wade. (Kate Masters/ Virginia Mercury)

WASHINGTON — A bipartisan group of U.S 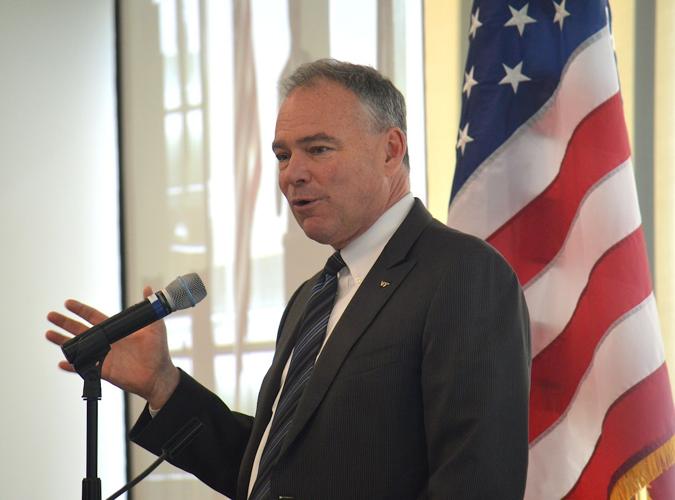 WASHINGTON — A bipartisan group of U.S. senators released legislation Monday that would codify Roe v. Wade, ensuring pregnant patients throughout the country once again have the right to an abortion.

The bill is a response to the U.S. Supreme Court ruling in June in Dobbs v. Jackson Women’s Health Organization, which overturned a 1973 decision that established abortion as a constitutional right.

“After the Supreme Court gutted a woman’s right to make personal health care decisions, Congress must restore that right,” said Kaine in a joint statement announcing the bill.

“For five decades, reproductive health care decisions were centered with the individual — we cannot go back in time in limiting personal freedoms for women,” Murkowski said in the same release.

The proposal would prevent state governments from limiting abortion access before viability, often 22 to 24 weeks into a pregnancy — similar to what the law was before the Dobbs decision. It would allow state governments to limit or ban abortions after that point as long as there’s an exception for the pregnant patient’s life or health.

State governments would be allowed to “enact reasonable regulations to further the health or safety of a woman seeking to terminate a pregnancy,” as long as those regulations didn’t place an undue burden on people seeking an abortion before viability.

State restrictions on abortion would be considered an “undue burden” if they placed “a substantial obstacle in the path of a woman seeking to terminate a pregnancy before fetal viability.”

The bipartisan bill will likely elicit a stronger floor vote than an abortion rights bill Senate Democrats brought to the floor in May, though it’s unlikely to get the 60 votes needed to move past that chamber’s legislative filibuster.

Ever since, they’ve been working with Kaine and Sinema to craft a bipartisan agreement.

It’s unclear if Senate Majority Leader Chuck Schumer, a New York Democrat, plans to bring the bill to the floor for a vote.

Sinema said in the statement announcing the agreement that the “​​legislation protects the health and wellbeing of women in Arizona and across the country by ensuring all women — no matter where they live — can access the health care they need and have the ability to make their own decisions about their futures.”

'I was lying in bed saying, 'I'm going to die of Lyme disease...' The stars living with the tick transmitted illness