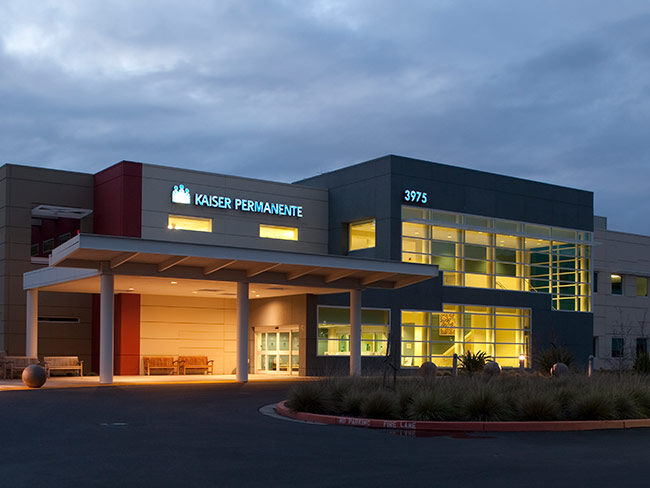 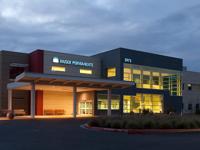 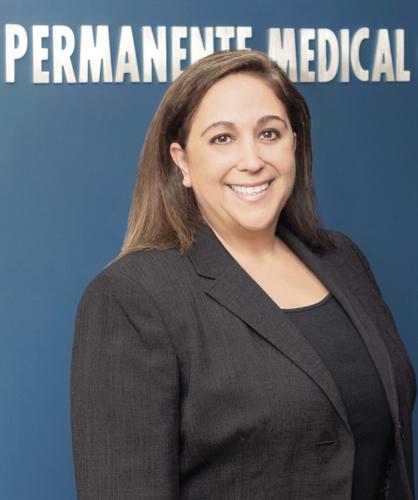 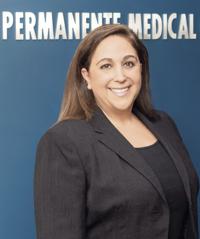 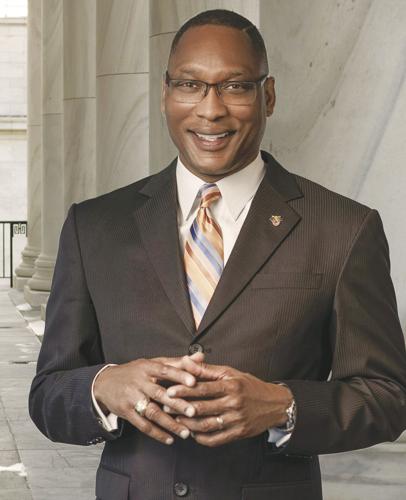 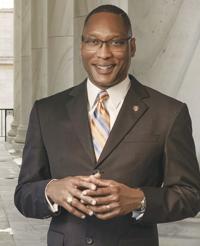 Health care providers are often bio-detectives who diagnose a malady and try to uncover its cause and prescribe treatment. And Kaiser Permanente physicians throughout the Washington region are learning that proper treatment may begin with a simple question: “Have you served in the military?”

Sabi, an obstetrician/gynecologist and U.S. Navy veteran, was deployed aboard the USNS Comfort in 2003 to Iraq and served at what is now Walter Reed National Military Medical Center. Now a resident of Rockville, Md., she noted that veterans worked where the Occupational Safety and Health Administration’s safety requirements do not apply.

“Part of the recognition of chronic conditions is the type of military service, and types of training. There aren’t any OSHA requirements for military trainees, either mental or physical. Many of the chronic conditions are not necessarily connected with deployment outside of the U.S,” Sabi said. Knowing a patient’s veteran status could shed light on stress fractures, sleep apnea and sinus infections as a result of exposures during training or deployment overseas.

Ron Steptoe, CEO of Warrior Centric Health, is a former Army artillery officer from Ellicott City, Md., who notes that every conflict had its own risks and lingering effects.

“During World War II, the average number of chronic conditions was two; the Vietnam War was four; and during the Global War on Terror, that is up to eight or nine,” Steptoe said.

“If a 22-year-old man visits a doctor, and complains that he is always in a bad mood or confused, understanding military service is crucial. Without knowing the background, you’d think a 22 year-old man is very young, but a warrior could have already served two tours,” he added. “You might not know about burn pit exposures, creating asthma, rhinitis and sinusitis. Without knowing if they served, [the physician] might assume its seasonal allergy.”

Steptoe explained that a physician aware of his patient’s veteran status might instead order a pulmonary function test.

“Because of the titanium and iron that have been atomized by improvised explosive devices, he can’t excrete that from his lungs and he could have pulmonary hypertension that would go undiagnosed. Kaiser is recognizing that such education is vital to better outcomes.”

Steptoe said the goal is for Kaiser staff to have a clearer understanding of its patient population.

Warrior Centric Health is working with Kaiser to match veterans with potential maladies of the era in which they served, such as a Vietnam veteran’s exposure to Agent Orange, which can cause cancers and diabetes, Steptoe explained.

While some veterans receive healthcare in Veterans Administration hospitals, most receive care through commercial providers.

“The first step is recognition of potential exposures, then reaching out and screening them for complications because of those exposures. The more awareness we have around it, the better we’ll be able to treat our warriors,” Sabi said. “For me, the nicest part of this process is identification and recognition to thank them for service and the sacrifice they’ve made, as well as help them with their health outcomes.”

Steptoe hopes other institutions will embrace the model of asking the key question up front to improve health outcomes for veterans. “Our mission is health equity for the warrior community, and the warrior’s health needs are different from the rest of the population.”

[rolleyes] Meanwhile, the U.S. Department of Veterans Affairs deals exclusively with Veterans. Where are the VA Medical Centers in Kaiser's equation?

The VA is crap. It has been run into the ground, full of bureaucracy, doctor's don't give a damn, and getting proper attention is negligible. It needs an overhaul for modern times.

Peta Murgatroyd worried she was having another miscarriage

Rick Astley: I wasn't cut out to be a pop star