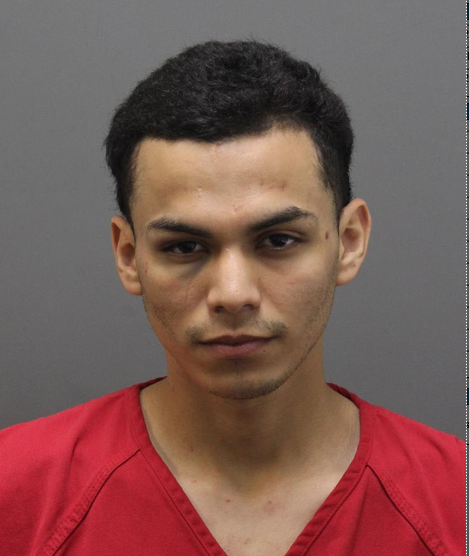 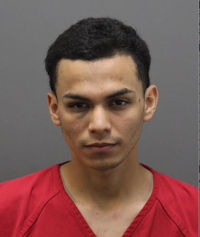 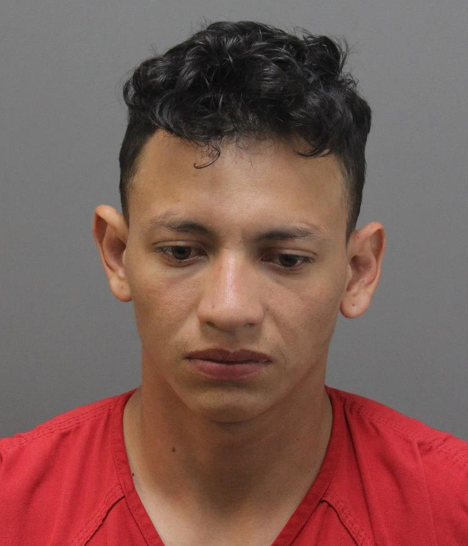 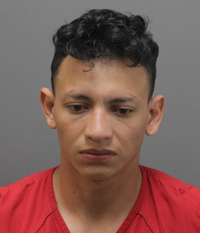 Over the weekend, Leesburg police received three separate reports of incidents that have since been determined to be related to the gang MS-13.

On the evening of June, 12, the first adult victim reported he was robbed by known culprits in the 800 block of Edwards Ferry Rd NE. The suspects assaulted the victim and stole personal property, Leesburg police said in a news release.

Then on the evening of June 13, another adult victim reported that after an argument, he was stabbed in his leg by known culprits in the 800 block of Edwards Ferry Rd NE. The victim was taken to a local hospital and treated for non-life threatening injuries.

The next night, on June 14, a third adult victim reported that known suspects brandished a machete at him while walking on the W&OD Trail in the area of Prosperity Ave SE. The victim fled the area uninjured.

Subsequent to an investigation by the Leesburg Police Department’s Special Investigations Unit, with assistance from the Loudoun County Sheriff’s Office, two men and a teenager were arrested in connection with the three incidents.

Leesburg resident Mauricio Lopez-Alvarado, 24, was arrested and charged with two counts of gang participation, one count of robbery, and one count of malicious wounding by mob, police said in the news release. He is being held at the Loudoun County Adult Detention Center without bond.

Leesburg resident Guillermo Amaya-Serrano, 21, was arrested and charged with three counts of gang participation, one count of robbery, one count of malicious wounding by mob, and one count of brandishing, the release said. He is being held at the Loudoun County Adult Detention Center without bond.

A 16-year-old boy, also of Leesburg, was charged with one count of robbery and one count of malicious wounding. He was committed to the Loudoun County Juvenile Detention Center.

“The Leesburg Police Department has a zero tolerance for gangs in our Town. Our Special Investigations Unit is committed to identifying and reducing crime through community policing, crime analysis, and the utilization of both traditional and non-traditional enforcement techniques to enhance the quality of life within the Town of Leesburg for all residents and visitors. I commend them for their swift work in this investigation,” said Chief Greg Brown.

When will the Democrats outlaw sharp objects in Virginia, or at least have a registry of sharp object purchases?

It's coming. They want us to be just like Europe

They have no bond because they are in the country illegally. This individual and the other suspects are the types of individuals PWC Chairman Wheeler, Supervisors Franlklin,Bailey, and Boddye want to keep out of jail.

Del Guzman wants to keep them as well from conviction?

Nice to see MS-13 is such a peaceful resourceful group of young children trying to make it in America. We need to support them more. Making sure they vote democrat this November.

and they just ended the 287g program which would have helped stop people like this from coming back into our community..how many people need to get hurt or die before democrats in this county get a clue

Illegals doing good deeds in the community again I see.

Jamie Lee Curtis' battle for toilet paper: 'I hadn't checked if we had enough'