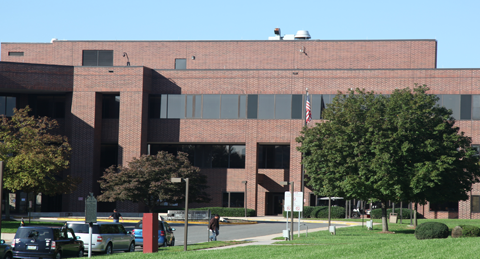 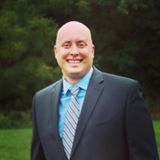 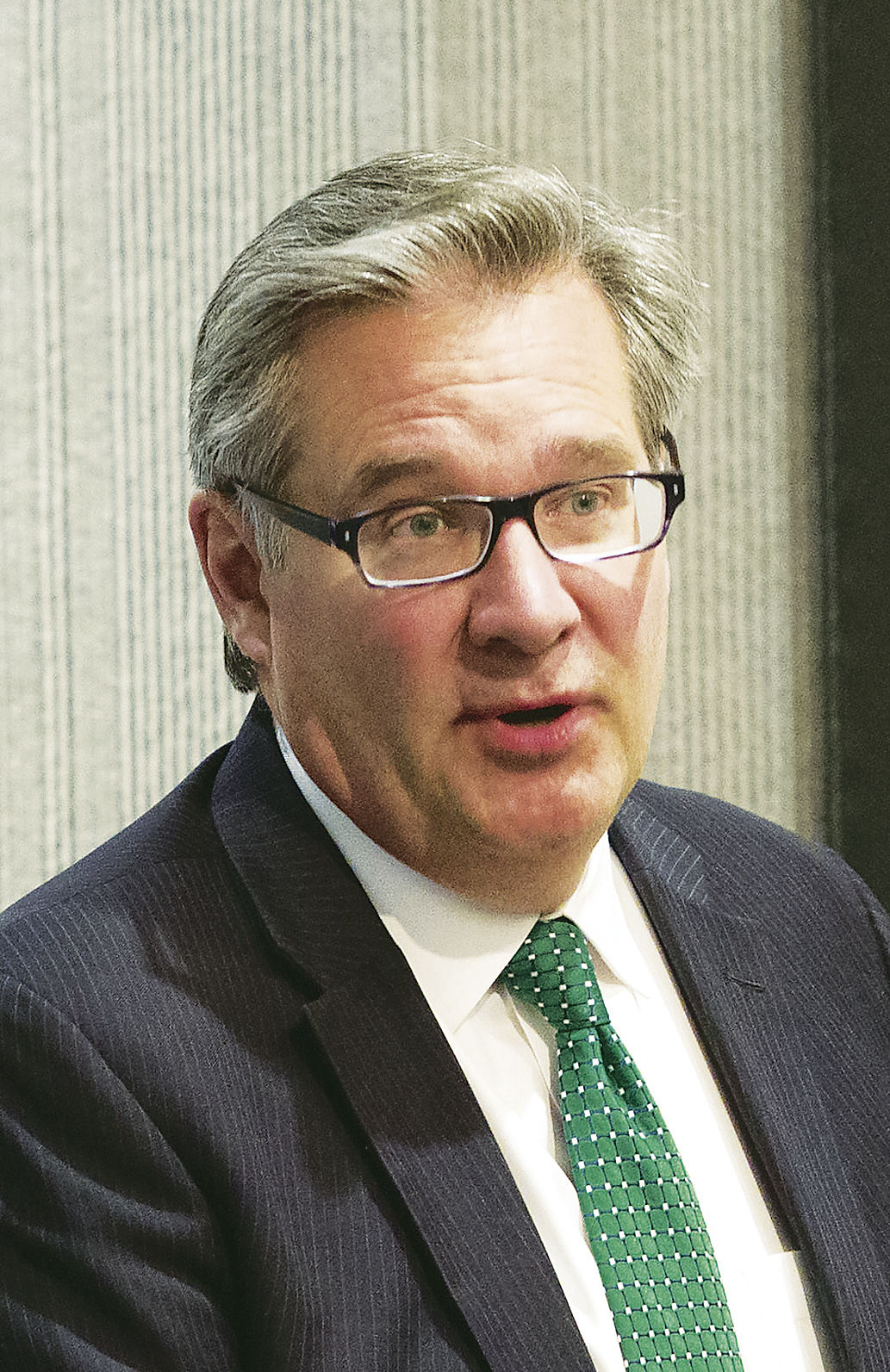 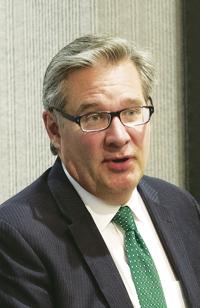 The former chair of the Prince William County School Board is alleging a civil conspiracy in his defamation case against the division’s superintendent, while the elected panel is fighting a subpoena for a deposition of one of its members.

A hearing on the School Board’s motion to quash a subpoena for Potomac board member Justin Wilk has been scheduled for June 25 in Prince William County Circuit Court.

Former board chair Ryan Sawyers is suing Superintendent Steven Walts over comments the superintendent made in a video posted on Twitter last May. In the video, Walts said Sawyers and others “have chosen to launch a partisan and personal attack on me. As part of their attacks, they have chosen to smear and slander me for purely political purposes. While I am not concerned about these attacks directed at me, I am significantly concerned they have chosen to bully and attack PWCS students online. Their actions reflect their character.”

Sawyers has said the comments in the video, which had more than 29,000 views before being taken down, were “false and defamatory” and they “damaged Sawyers’ personal and professional reputation by alleging conduct that is reprehensible to him as a former school board chairman, businessperson, coach and father.”

Sawyers is seeking $2.3 million in damages.

The new filings indicate that although the two sides explored a settlement in late March, they are far from on the same page.

On May 3, Sawyers filed an amended lawsuit now including Deputy Superintendent Keith Imon, Associate Superintendent Matthew Guilfoyle and spokeswoman Diana Gulotta, saying the three conspired with Walts to create the statement that Walts read in the video.

The amended complaint comes after Sawyers received documents in response to several subpoenas. It was filed the same day that Guy Morgan, a Brentsville resident who complained about Walts’ messages on the account, filed a nearly verbatim $2.3 million lawsuit against Walts.

Sawyers contends that Walts’ statement was in retaliation for his numerous complaints and Virginia Freedom of Information Act requests against the division.

On the day the video was posted, Sawyers contends that Walts’ statement was workshopped with Guilfoyle, Gulotta and Imon beforehand. He includes several emails, with some showing the whole statement ahead of the video being posted. However, many of the emails focus instead on a statement that the division had hired an independent consultant to review Walts’ Twitter messages.

He is also seeking a deposition of Wilk to discuss the statement because he contends it was a topic in a closed session the board held on May 6.

The board is seeking to dismiss the subpoena for Wilk’s deposition, arguing it is exempt through executive, legislative and attorney-client privilege. The board also claims it has sovereign immunity from such action.

Walts’ attorneys claim in legal filings that Sawyers is only seeking the deposition and further subpoenas to “harass” Walts and “needlessly increase the cost of litigation.”  The two sides agreed in late March on guidelines for potentially sensitive documents and Walts’ attorneys say Sawyers is now violating that agreement.

Walts tried to have the lawsuit tossed out, saying the statements were opinions and not allegations of fact, but a judge ruled in November that the case could move to trial.

Sawyers was elected at-large chair of the board in 2015 and has been feuding with Walts since he called on the superintendent to resign in the aftermath of an August 2017 car wreck. Walts denied any wrongdoing and refused to step aside. Last year, Walts announced he would retire when his contract expires July 1.

The school division paid $110,776 to law firm Hunton Andrews Kurth LLP for an investigation into complaints about Walts’ use of the account. The results of the investigation were presented to the board in July, but the presentation remains confidential because it involves a personnel matter.

No trial date is set in the case. The hearing on the School Board’s motion to quash and other pre-trial motions is scheduled for 10:30 a.m. June 25.

Sawyers is one class act, isn't he? How many PWC residents has he sure so far? Walts, Patriot Principal Bishop, Principal Bishop's wife (separately). If you really want to see into Sawyers' real character read all about him at Sheriff of Nottingham PWC blog. The suits he files on Bishop are all because his kid didn't make the Select baseball team!! Sawyers is also the only board member EVER to be censured by the PWCS Board, full of democrats like him.  https://bearingdrift.com/2017/09/21/democrat-ryan-sawyers-censured-prince-william-county-school-board/