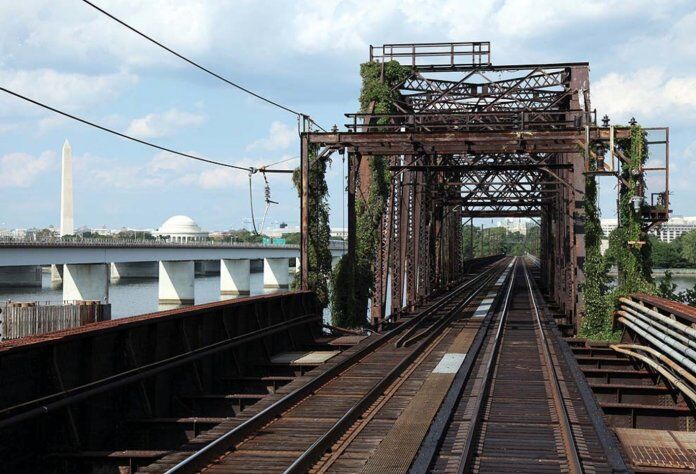 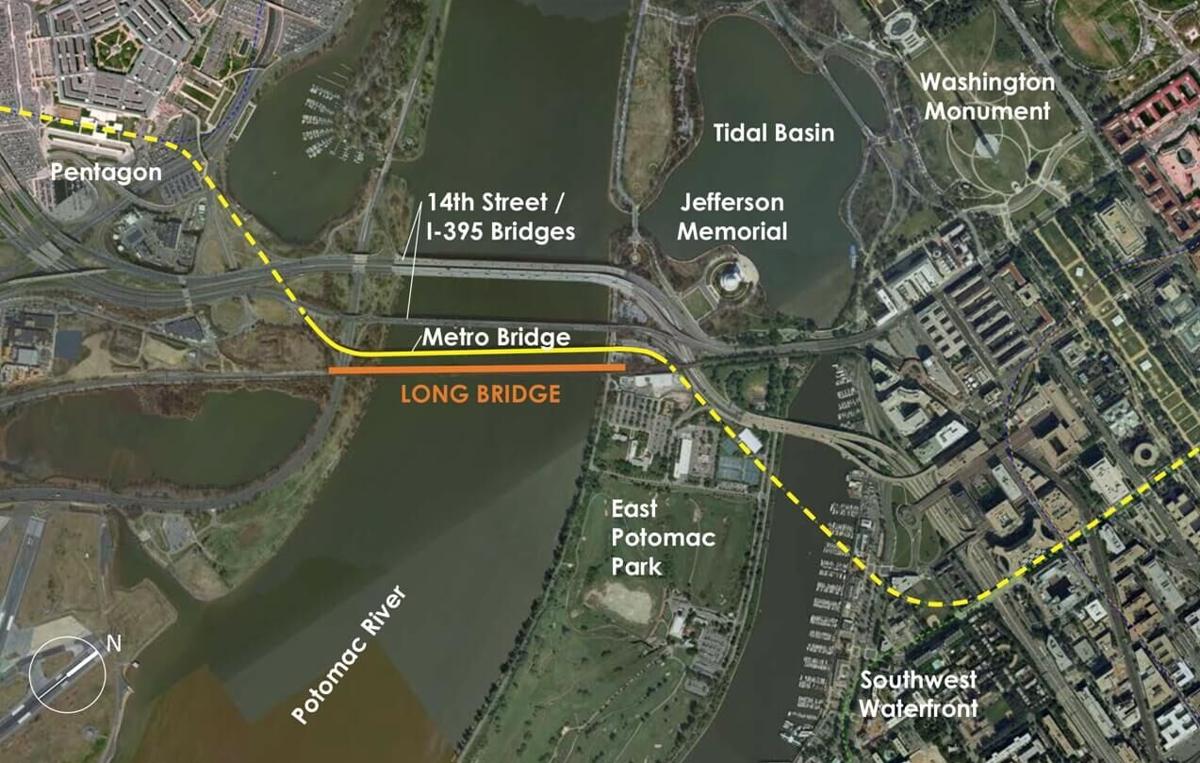 With the state budget in tatters and commuter levels at record lows, now might hardly seem the right moment for Virginia to embark upon a $1.9 billion rail project. However, the recent conclusion of the Long Bridge’s environmental impact study has cleared the way for the commonwealth to do just that.

The plan to add a second set of tracks to the 116-year-old rail crossing between D.C. and Virginia will allow the state to realize the full potential of the $3.7 billion deal with CSX Gov. Ralph Northam struck last December.

With the bridge operating at 98 percent capacity for decades, rail advocates like Danny Plaugher — executive director of Virginians for High Speed Rail — argue construction can’t begin soon enough.  “With reduced usage of the corridor during the pandemic now is the perfect time to get started building so that the work has the least impact on riders,” he said. “On the other hand, it’s also one of the hardest times for many agencies and governments to commit funding towards new construction.”

After Amtrak announced plans to furlough 2,000 workers due to the havoc COVID-19 has wrought on its regular ridership and revenue, the fears around the project’s financing aren’t fully unfounded.  Although the final funding agreement is still being worked out among Amtrak, the D.C. Department of Transportation and Virginia’s Department of Rail and Public Transportation, DRPT Director Jennifer Mitchell isn’t worried about Amtrak’s promised $944 million contribution or the fate of the Long Bridge project.

“Amtrak is still committed to the project, both to the amount and the timeline,” she said. “We’re going to have at least a 10-year partnership for full construction. Right now there are really important budgetamendments before the General Assembly to allow the Commonwealth Transportation Board to move funds around and keep our high priority projects like the Long Bridge moving forward.”

Receiving that financial flexibility for the CTB could make all the difference in whether the project faces extensive delays and uncertainty or if initial construction begins next spring as currently planned. “The money was primarily lined up before the pandemic, but like many things in our current world that has all been turned upside down,” said Plaugher.

“Over the next two years there is going to be an estimated $130 million cut to the state’s transportation budget if the governor’s amendments don’t get passed; these amendments are vital for Virginia’s participation in the project,” he said.  “A next round of COVID relief will be so important to make sure Amtrak has the money they need to still invest in the future, to keep trains running and to take full advantage of this project.”

The importance of the Long Bridge to the region’s — and even the nation’s — economy is hard to overstate. Were this century-old crossing of the Potomac to fail, the next closest north-south rail connection is 68 miles away in Harpers Ferry, West Virginia. Once the brand new Long Bridge is finally complete in 2028, the capacity of this linchpin piece of infrastructure will be doubled, thereby creating new possibilities of D.C. to RVA high speed rail, expanded Virginia Rail Express commuter service and increased freight from the Port of Virginia.

Regardless of the Long Bridge’s importance, multi-jurisdictional projects with price tags in the billions don’t generally come together within three to four years.  “The completion of the EIS, especially in the middle of a pandemic, is a huge milestone,” said Joe McAndrew, director of transportation policy at the Greater Washington Partnership. “The speed and urgency of this project has such widespread support from local, state and federal officials that we are moving this thing forward together collectively as a region at speeds we have never seen before. That is a testament to all of the partners involved in this because it’s a rarity on huge projects like this.”

One hurdle to the project’s speedy completion — the temporary and permanent transfer of certain National Park Service (NPS) land for construction purposes — already has multiple bills from a litany of regional lawmakers to address it.  Everyone from Republican Congressman Rob Wittman and Democratic Virginia Senator Mark Warner to Democratic Del. Eleanor Holmes Norton of Washington, D.C., and Democratic U.S. Rep. Anthony Brown of Maryland have been looking for legislative ways to circumvent the normal NPS acquisition process, which can take decades, to instead force the land transfer in a matter of months.

The flurry of activity to improve mobility in the Washington area, also known as the DMV, could finally solve one of the biggest barriers to Metro D.C.’s further economic growth identified in a 2018 Capital Region analysis: the lack of regional commuter rail service.  Thanks to the Long Bridge project, as soon as 2025 VRE trains could be traveling to Baltimore while Maryland Area Regional Commuter (MARC) trains could be stopping at stations across Northern Virginia.

“The ability to run MARC trains down into NoVA and back again is not only beneficial to Marylanders who would like work in Virginia, it’s going to make it possible for Virginians to work at military bases in Maryland, for example, and ride home on just one train,” said McAndrews.

Mitchell was similarly excited about the prospect of regional commuter rail.  “The potential ridership is there,” she said.  “The technical challenges are relatively minor.  The biggest issue is having slots available to cross the Long Bridge.  Having Maryland trains access Virginia stations and vice versa would be a game changer for NoVA and the entire D.C. region.”

This story originally appeared in the Virginia Mercury

Northam says Virginia in position for economic rebound after pandemic

The money would be better spent building a forth lane going both directions on I-95 from the Occoquan River to the Rappahannock River.

Jax Taylor and Brittany Cartwright are having a boy