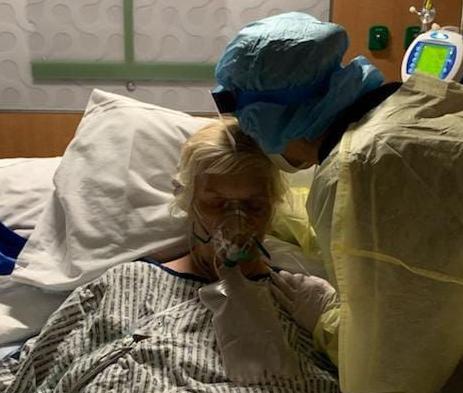 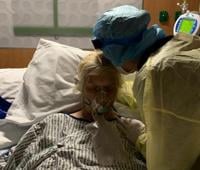 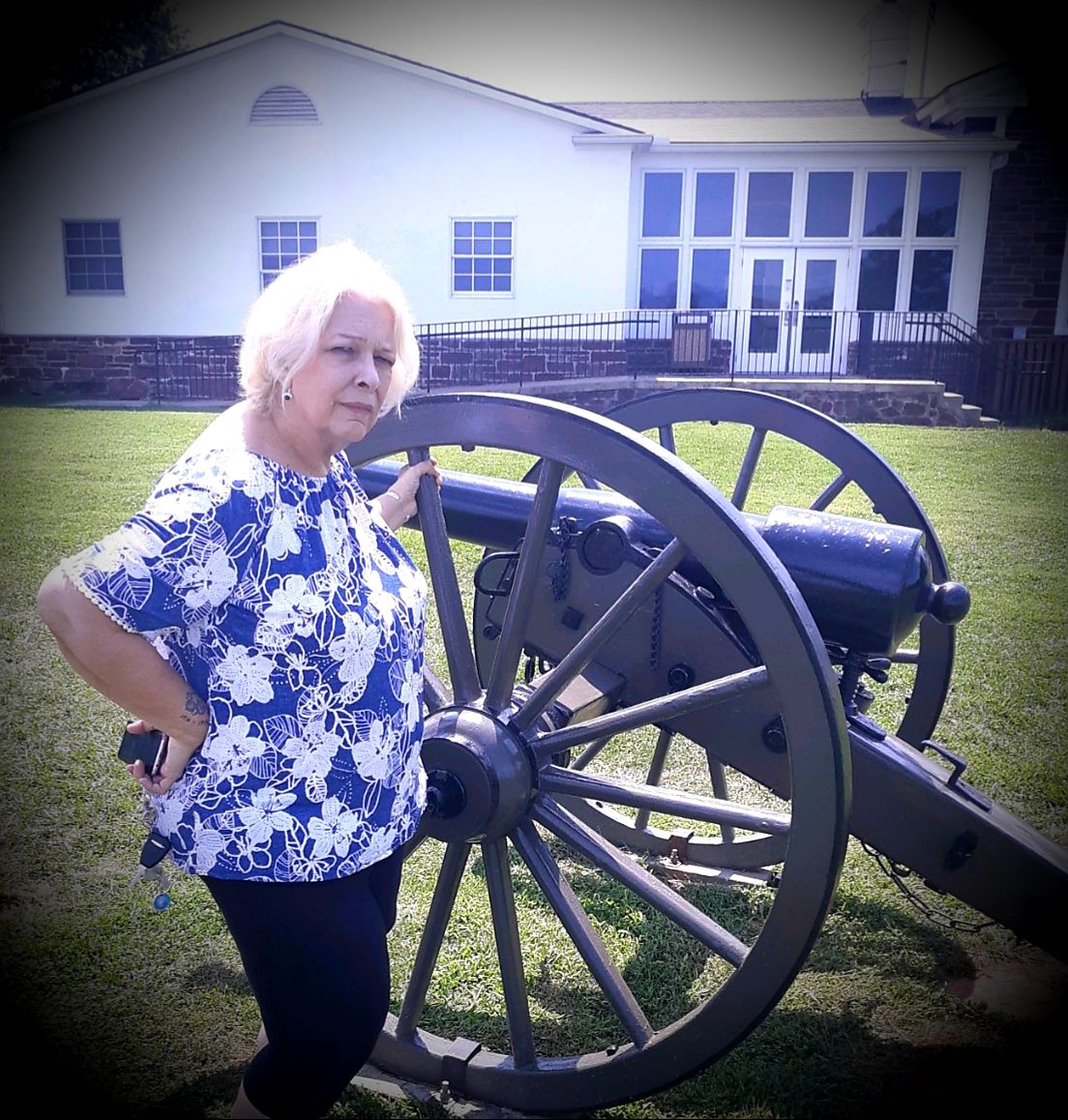 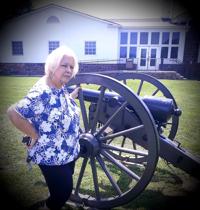 Joanne Blue at Manassas National Battlefield Park a few weeks before suffering a mild stroke and being sent to Lake Manassas Health and Rehabilitation. Family photo

Joanne Blue at Manassas National Battlefield Park a few weeks before suffering a mild stroke and being sent to Lake Manassas Health and Rehabilitation. Family photo

Joanne Blue, 65, became ill with the coronavirus on March 26, the day she was set to come home from rehabilitation after suffering a minor stroke.

On April 23, after a fight until her last breath, Blue passed away.

"My mom fought alone," said her daughter, Joni Blue. "She has battled more than most patients in that hospital to survive. She wanted to live. This virus took that from her."

Joanne Blue had spent about a month recovering from her stroke at Lake Manassas Health and Rehabilitation Center in Gainesville. But just hours before she was to leave in late March, she spiked a fever.

Her daughter waged a battle with Lake Manassas to first get her mom hospitalized for testing, then back to hospital once coronavirus was confirmed and Joanne Blue's health declined.

Joanne Blue was first treated at Novant Health UVA Health Systems’ Haymarket Medical Center, then Inova Fairfax Hospital, where she was placed on a ventilator.

Despite a grim prognosis, Joanne Blue started to improve and was eventually removed from the ventilator. During her stay, she became a favorite among the nurses, her daughter said. One even came in during her off-duty hours to paint Joanne Blue's fingernails a pretty pink, because she promised she would.

Last week, though, Joanne Blue took a turn for the worse, and it became clear she may need to go back on the ventilator. Joni Blue asked her mom if that was what she wanted, and Joanne said no. She wanted to try to fight it on her own. But her body was too weak.

As the end neared, the hospital allowed Joni Blue and her brother to see their mom for a last visit, suited up in protective gear and masks.

A short time later, Joanne Blue died. It remains unclear how she contracted coronavirus, or whether she is the only COVID-19 patient from Lake Manassas Health and Rehabilitation. The Medical Facilities of America, which operates the nursing facility, have not returned requests for comment.

A GoFundMe account has been set up HERE for the Blue family to help with funeral and final costs for Joanne.

‘Never, ever believe it won’t happen to you’

Joanne Blue, 65, suffered a mild stroke earlier this year and after about a month recovering…

More than 800 new cases of COVID-19 were reported in Virginia in the latest daily report Tuesday from the state health department. It’s the hi…

Miley Cyrus doesn't plan to marry again or have children

Samantha Morton denied entry to Oscars despite being nominated