Skip to main content
You are the owner of this article.
Edit Article Add New Article
You have permission to edit this article.
Edit
Home
News
Sports
Life & Events
Obituaries
Find Our Newspapers
Special Publications
Jobs
Marketplace
Legal Notices
About Us
InsideNoVaTix
Search
Share This

A local distillery is adding an $8.1 million investment to the planned expansion of the expansive Farm Brew Live campus near Manassas.

MurLarkey Distilled Spirits announced Thursday that it will relocate and expand its operations from Bristow with financial assistance from the state and Prince William County.

“MurLarkey is graduating,” said CEO Thomas Murray. “We’re taking it to the next level.”

MurLarkey, which is currently off Wellington Road, will establish a 25,000-square-foot building with a new distillery and tasting room. The project represents a roughly $8.1 million investment and is expected to create 42 new jobs.

“Virginia’s food and beverage industry continues to thrive as surging consumer spending and our world-class business environment combine to give company after company confidence that they can grow and succeed in the Commonwealth,” Gov. Glenn Youngkin said in a press release. “With burdensome pandemic restrictions behind us, this growth and optimism is especially evident in our craft beverage sector as returning consumers bring newfound vibrancy to the industry.”

The relocation will accompany Villagio Hospitality Group’s previously announced $25 million expansion at the Farm Brew Live campus. The company, which owns 2 Silos Brewing Co., is increasing its beer-making capacity and constructing a 60-room boutique hotel at the property. 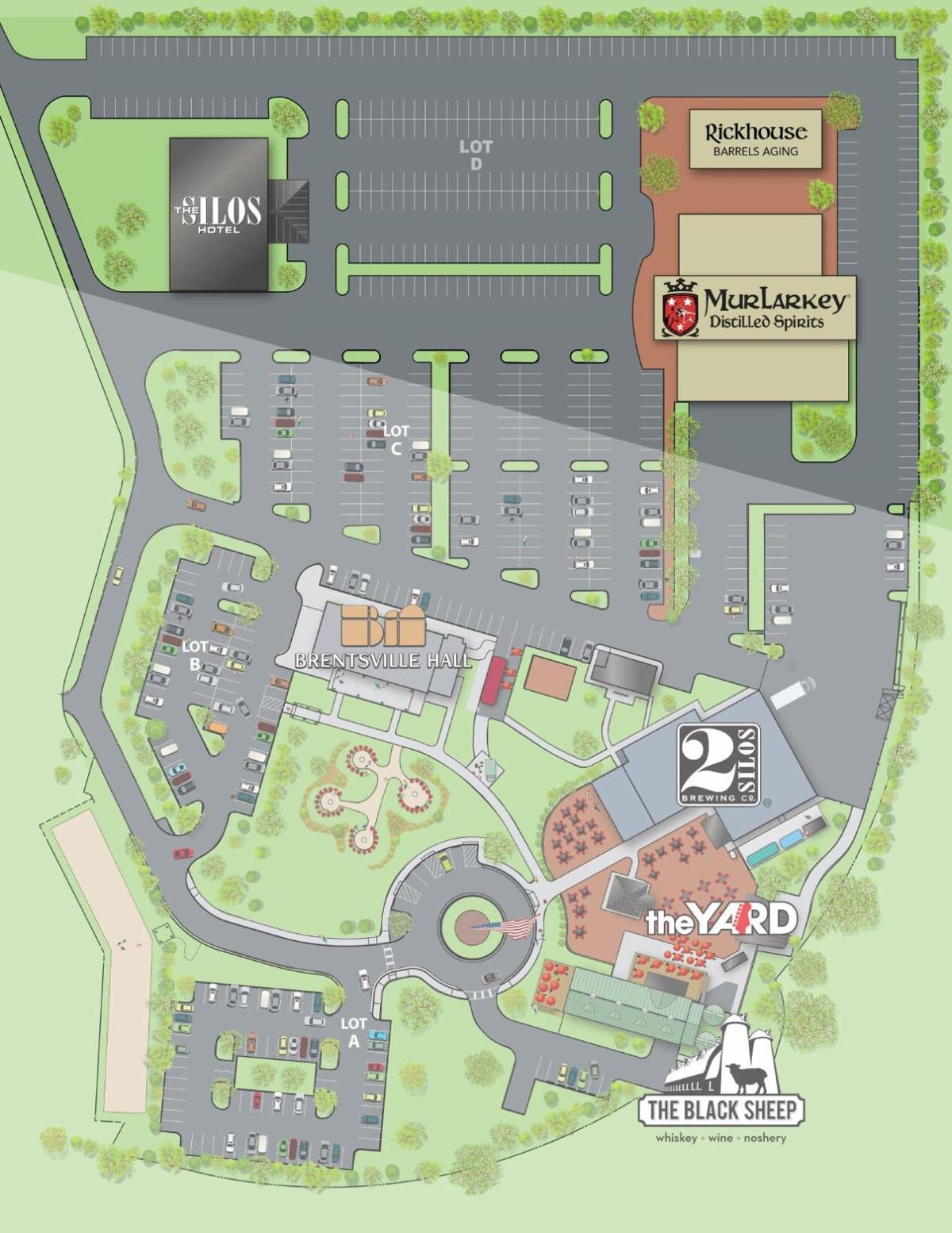 MurLarkey’s expansion is aided by a $250,000 Virginia Agricultural and Forestry Industries Development Grant, matched by $250,000 from the county.

Agriculture and Forestry Secretary Matt Lohr said the grant program has supported $1.1 billion of investment over 10 years for 120 businesses to create more than 3,600 jobs.

This is the first time Prince William County has received one of the grants, which Lohr said is the largest so far for a distillery.

“People want to know where their food comes from and they want to be entertained,” he said. “So certainly the whole sector of breweries, distilleries and wineries continues to grow and thrive.”

MurLarkey was founded in 2013 by Mike and Jim Larkin and their cousin Tom Murray. The distillery exclusively uses Virginia-grown corn, rye and barley and offers spent grain to local farmers for free to be used as cattle feed.

During the COVID-19 pandemic, MurLarkey shifted production and provided more than 3,000 gallons of hand sanitizer to the community.

“When we build a strong economy, we also build strong families,” she said.

The county has financially supported development of the Farm Brew Live property since 2016, when it first sold 6.5 acres and the Thomasson Barn for the development. The campus, a 12-acre site with restaurants, the brewery and an outdoor music stage, opened in 2017.

The attraction brings in an average of 34,000 people each month in peak season, Silva has said.

MurLarkey expects to start construction in the fall and relocate staff and resources by the end of 2023.

“MurLarkey is graduating. We’re taking it to the next level.”

At MurLarkey Distilled Spirits in Bristow, the team is switching from whiskey production to high-proof hand sanitizer.