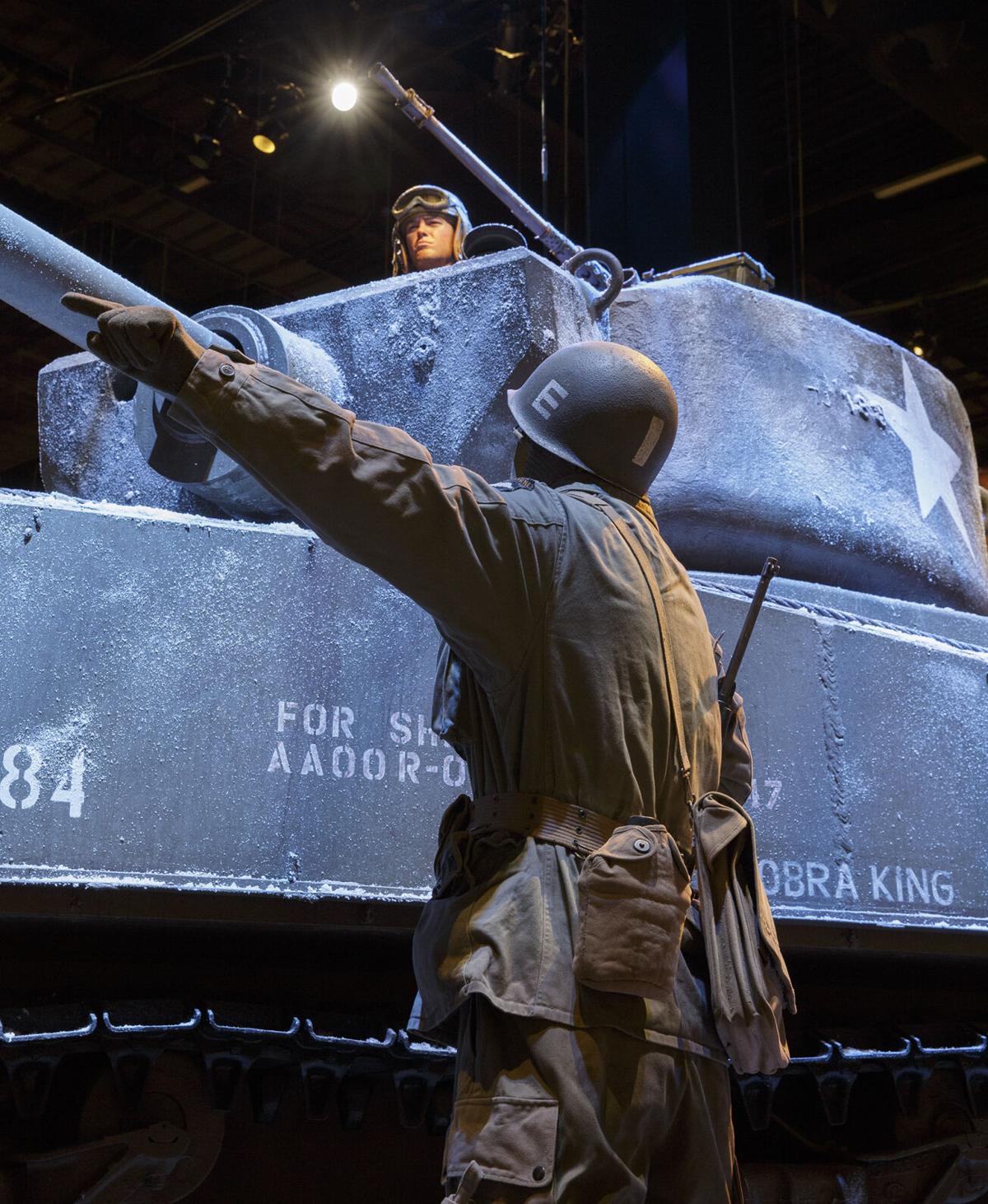 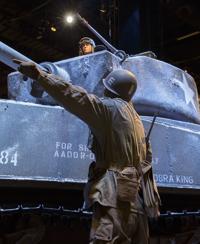 The M4 Sherman tank was the iconic American tank of World War II and was employed in all theaters of operation. 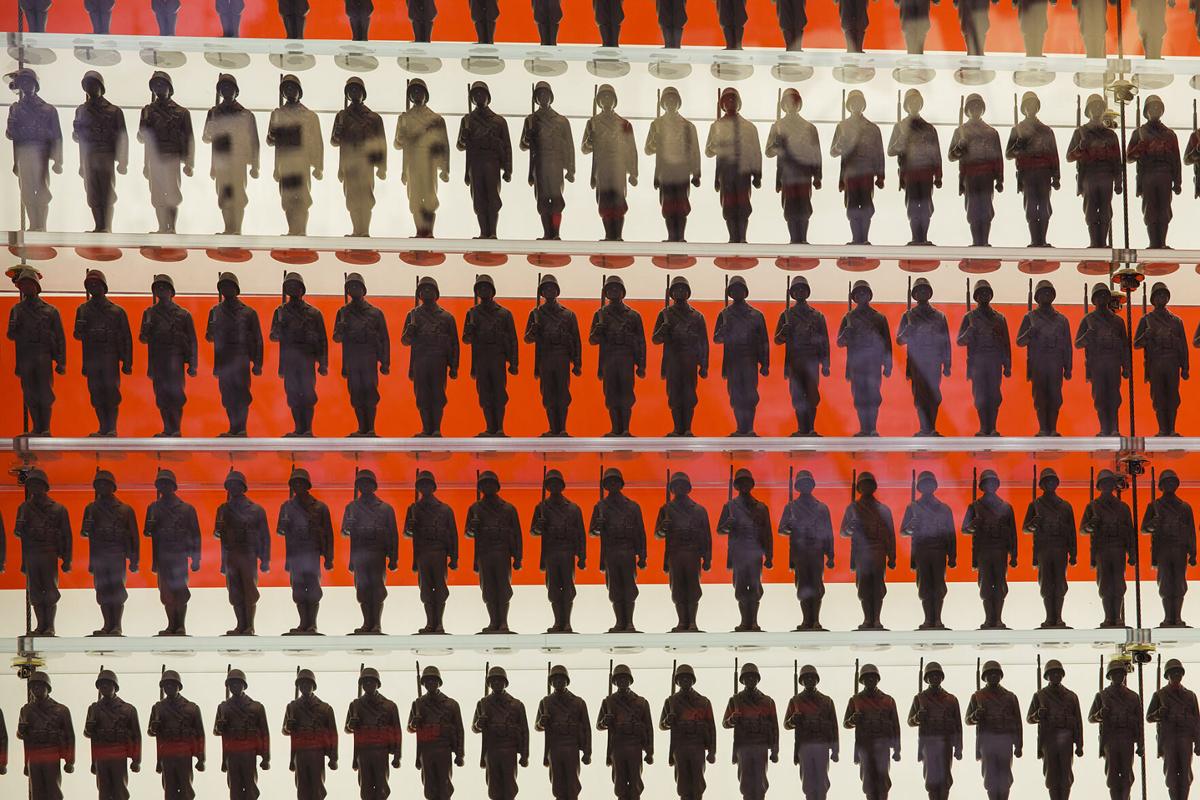 The museum highlights the role of the U.S. Army in the nation's conflicts over the past 245 years.

The M4 Sherman tank was the iconic American tank of World War II and was employed in all theaters of operation.

The museum highlights the role of the U.S. Army in the nation's conflicts over the past 245 years.

The long-awaited opening of the newest museum in the National Capital Region is upon us. The National Museum of the United States Army opens on Veterans Day, about five months later than anticipated, due to the pandemic that delayed finalizing construction on the impressive facility on Fort Belvoir in Fairfax County.

As Veterans Day is an opportunity to honor those who serve, the museum serves as a reflective monument on a hill that will tell the story of 245 years of Army history. Because people are the centerpiece of the Army, the museum brings to life that history in times of war and peace as told through the eyes of soldiers. The museum also offers educational experiences illustrating the Army’s role in building and defending our nation, as well as Army humanitarian missions and technological and medical breakthroughs built on Army ingenuity.

The museum is a joint effort between the U.S. Army and the Army Historical Foundation, which is leading a $200 million capital campaign to fund its construction. The Army provided the land, as well as $230 million toward site preparation, infrastructure, exhibits and interior work.

The construction and maintenance of a national museum of this scale was and is a massive undertaking. The Army designated the foundation as the official fundraiser to support the building’s construction on federal land. A combination of foundation and museum contracts brought the museum to life. Construction of the 185,000-square-foot facility began in 2017. The U.S. Army Corps of Engineers coordinated site preparation, built the roads, and installed utilities.

In total, over 30 different organizations brought their expertise to this important project. The U.S. Army now owns and operates the museum. The foundation will continue its fundraising role in support of museum operations and will manage all retail, catering and special events services.

Located on Fort Belvoir off Fairfax County Parkway, the museum is accessible to everyone, and, while admission is free, timed tickets must be obtained online.

If this museum is as good as the National Marine Corps Museum, it will be a destination well worth visiting or multiple age groups. We’ve taken kids and our parents to the Marine Corps Museum and there’s something to appeal to every age group. We like that the museum is kid-friendly, while teaching history. We’re looking forward to visiting the new Army Museum when possible.

Already been there, and it is far better. The museum at MCB Quantico is great, but it pales in comparison to this one at Ft. Belvoir. Admission is free but because of covid gathering limitations, you will need to reserve tickets in advance at the museum website for a specific time and day. Here's the ticketing link - https://tickets.thenmusa.org/Info.aspx?EventID=3

Anya Taylor-Joy always wanted to be an actress