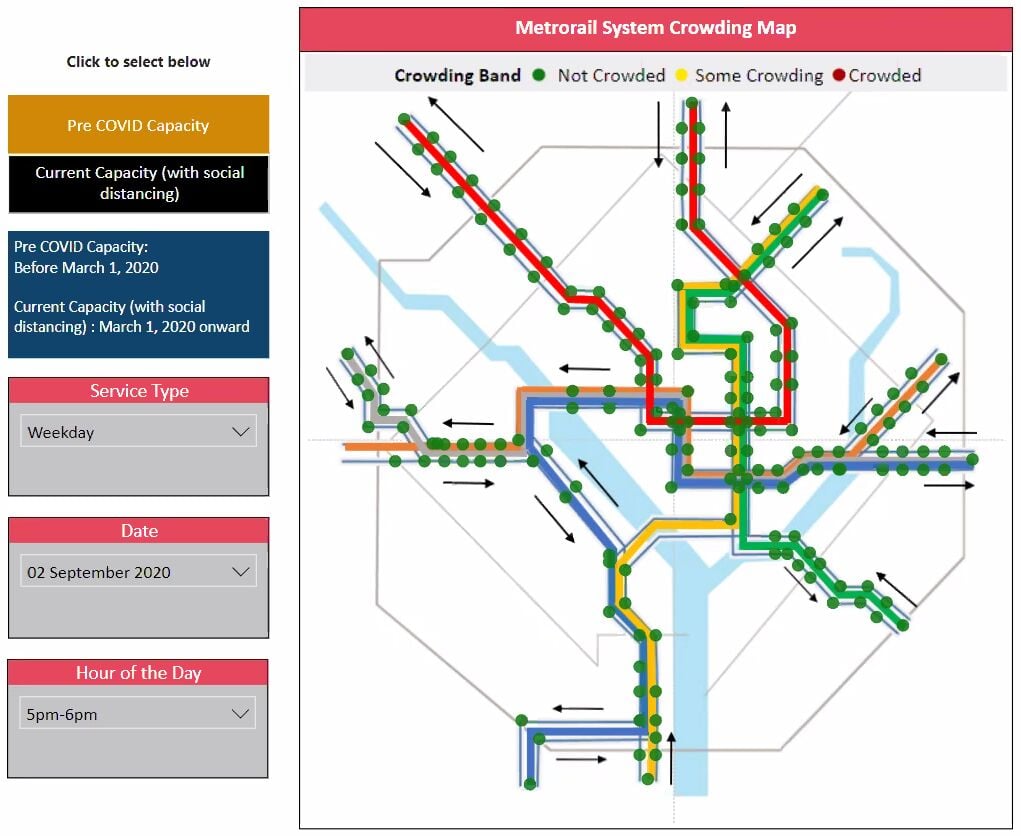 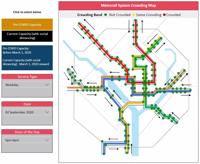 The new online tool from the Greater Washington Partnership will identify whether and when Metro lines and stations are overcrowded to the point that social distancing isn't possible.  Green dots indicate crowding is not a problem. 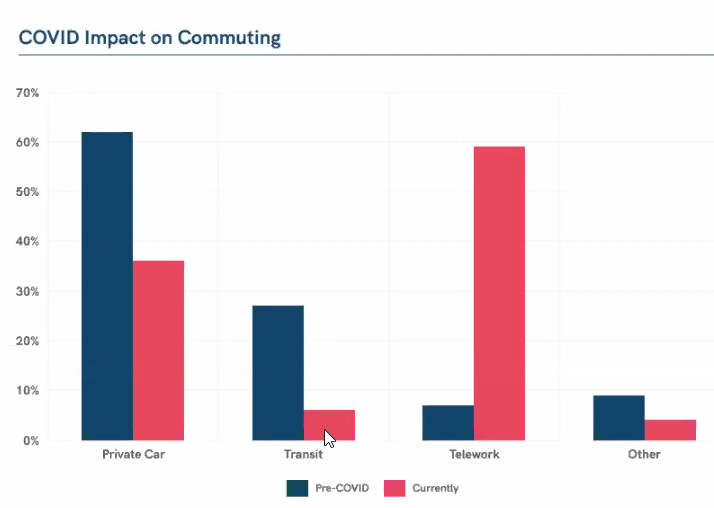 The Greater Washington Partnership survey found that teleworking has increased seven fold during the pandemic while ridership of public transit is a quarter of previous levels. 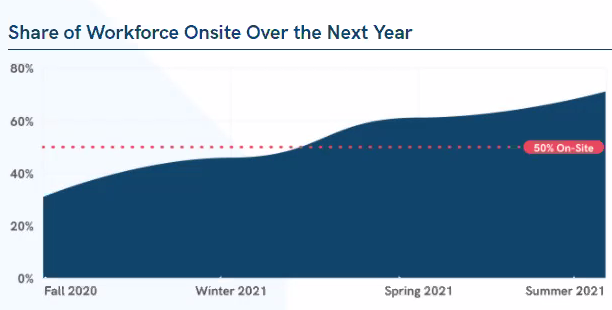 The Greater Washington Partnership survey of over 400 area private employers found that most plan a gradual return to workplaces through next summer, but over a third have no definitive plans. 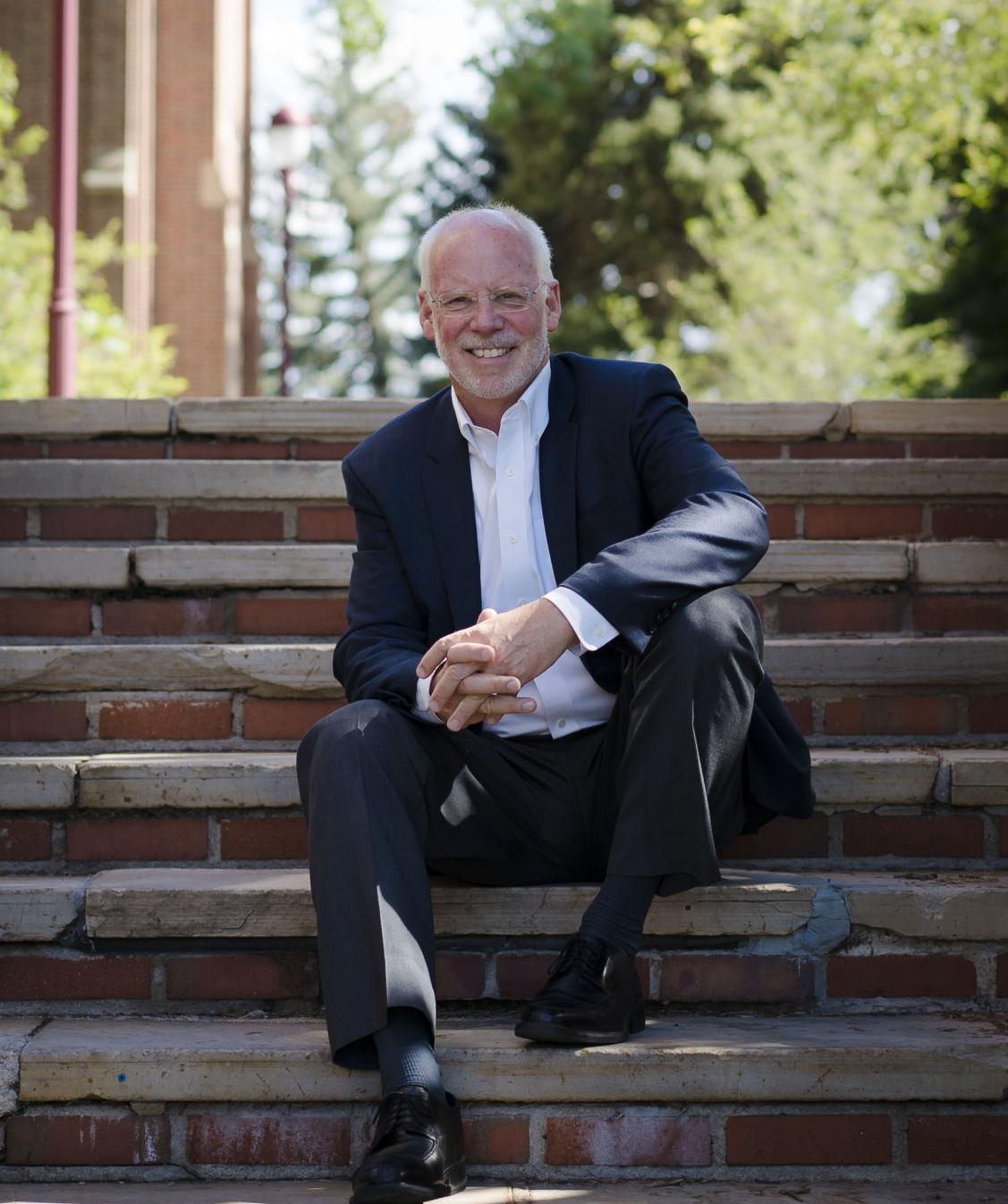 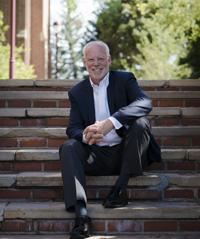 JB Holston will become CEO of the Greater Washington Partnership in September.

An online dashboard has been launched to help Washington-area commuters identify the safest times to use Metro and other public transit services, even though many area employers are still uncertain when they will fully reopen their workplaces as the COVID-19 pandemic continues.

INSIDENOVA POLL: Will you ride Metro?

How likely are you to ride Metro before there is a vaccine for coronavirus?

“The source of this was all of the uncertainty and fear we heard from both employers and employees about using public transit during the coronoavirus,” said John Hillegass, associate of transportation policy for the partnership. “We wanted to try to close the information gap so people can better understand how our transportation system is operating and make decisions for themselves.”

The dashboard provides detailed information about whether Metro trains are running with more or fewer than 23 passengers per car, considered the maximum number that allows for physical distancing of 6 feet between riders.  Although the information is not real-time, it is based on recently available data, broken down by station, line, and time of day, and will be updated regularly.

Hillegass pointed out that the detailed data would allow an employer to identify times of day when a station near its workplace is busy, and adjust workers’ schedules so they can use Metro during less busy times, if practical.

“We hope that all of these tools can help people make decisions for themselves about what their tolerance for risk is and whether transit can serve them during this time,” he said.

The dashboard also includes information on other transit operators in the region, such as bus services. While that information is not as detailed, it does specify whether the systems are requiring passengers to wear masks, allowing for rear-door boarding and taking other steps to prevent the spread of coronavirus.

Hillegass said Metro does not have any mechanism to prevent overcrowding of train cars, “but it hasn’t seemed to be a major issue,” due to low ridership numbers since the pandemic began. He said Metro bus operators are empowered to skip stops if a bus has more than 10 riders, considered the maximum capacity to allow for social distancing on a 40-foot bus.

Concerns about the safety of public transit are among the issues private employers are considering as they decide when and how to bring employees back to the office.  The partnership also presented results of a survey of over 400 private employers in the region conducted in mid-August that found that more than a third of the businesses do not yet know when they will reopen workplaces fully.

The survey found that employers with plans expected to have an average of 72% of workforce back on site by next summer.  Employers in Maryland were generally more confident about reopening workplaces, and employers in the District of Columbia were generally less confident, said Maricelly DiGravio, manager of research and insights for the partnership.   Larger employers also generally expressed more caution about bringing workers back than smaller employers.

“There’s a lot of uncertainty,” DiGravio added. “It’s going to be gradual.”

“You have a lot of mixed emotions and uncertainty about testing,” DiGravio said.

Nearly 47% of employers said they are concerned about the safety of public transportation during the pandemic. However, Joe McAndrew, the partnership’s managing director for transportation, said there did not appear to be an overwhelming sentiment among employers to prohibit employees from using public transit or provide easier alternatives, such as free parking.

If the frequency of trains is delayed, for example, it will make social distancing more difficult.  “Those folks that require or need transit are still going to be there when the next one [train] shows up; it’s just going to put more people on the car.”

J.B. Holston, the new CEO of the partnership, said a number of the group’s member CEOs have begun talking in the past eight weeks or so about wanting to reopen offices faster. He said that with a remote workforce, the executives worry about strategy and serendipity. “It’s very difficult to do that on Zoom.”

They also are concerned about how to onboard new employees effectively and build inclusiveness and career progression, he said. “How do you onboard in a world where there’s no board?”

Rebel Wilson was kidnapped in Africa

Pele documentary to air on Netflix