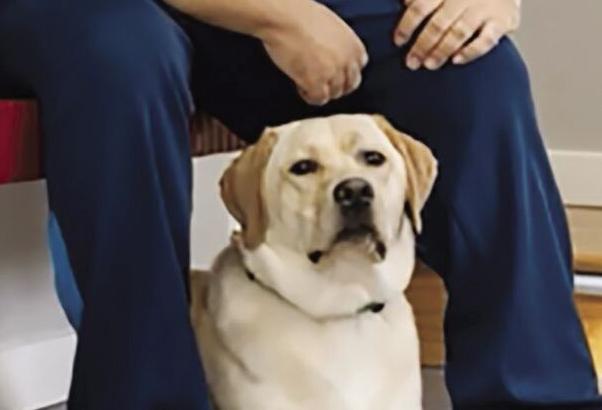 David Pineda, and his service dog, Legend, who was provided through a Vienna-based organization, MK9s Service Dogs. 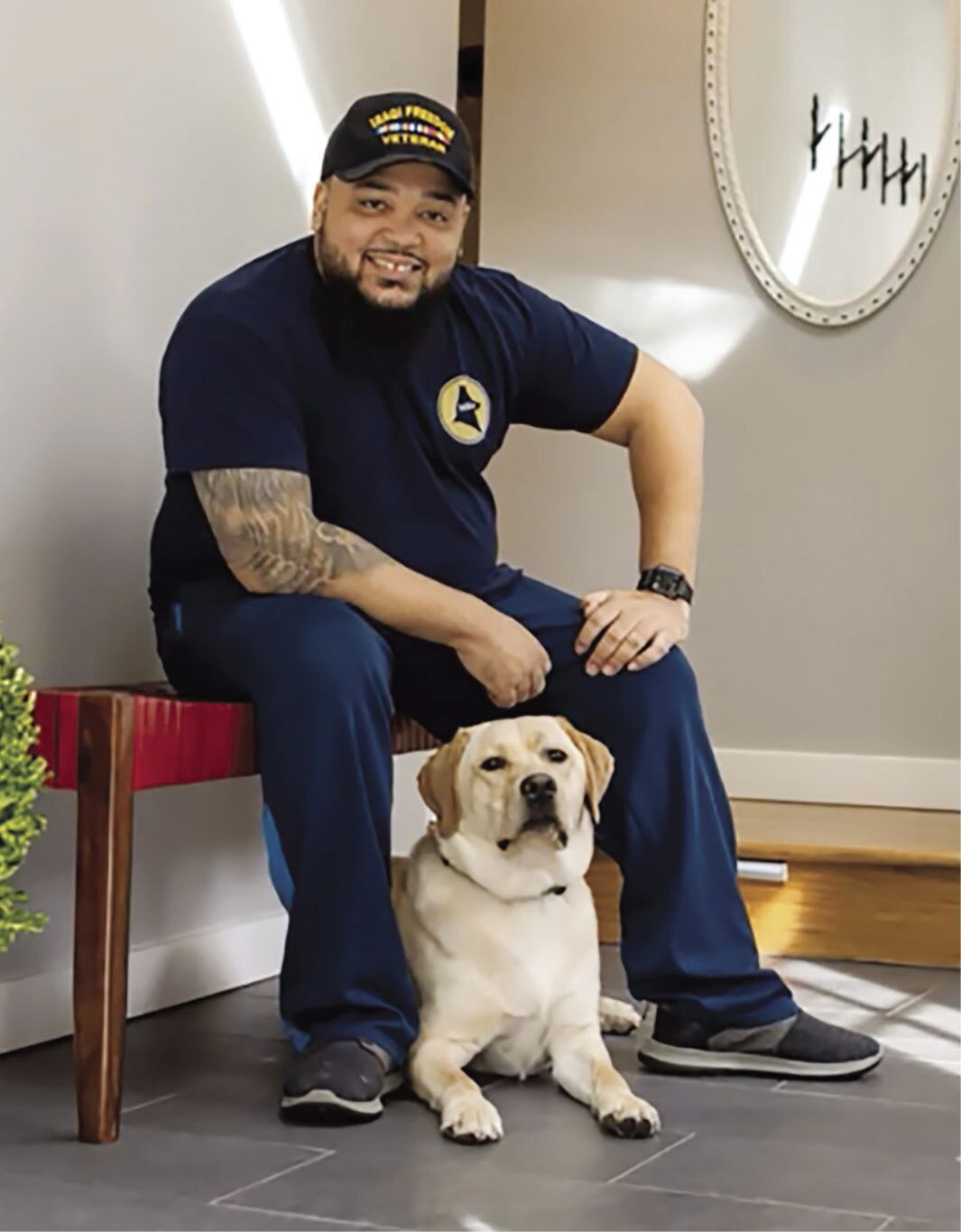 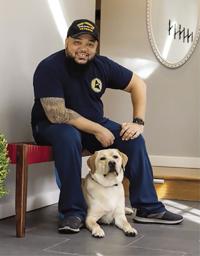 David Pineda, and his service dog, Legend, who was provided through a Vienna-based organization, MK9s Service Dogs.

After enlisting in the Army National Guard at age 17, New Yorker David Pineda saw a world of possibility ahead. Then, just a year and a half later, his first military mission came that fateful Sept. 11, helping first responders and establishing security perimeters on Manhattan. The arc of his life changed.

A later tour in Iraq added to his growing sense of unease and, sometimes, anger. Pineda said he and his wife knew something wasn’t right.

“It all circled back in the end, and I had to step aside and admit I had a problem,” he said.

Pineda, who now lives in Chantilly, connected with MK9s Service Dogs, a Vienna organization founded by Michele Kohl, who recently retired as pediatric nurse at Reston Hospital Center. Even while working as a nurse, Kohl raised 18 dogs for Guiding Eyes for the Blind. Kohl said service dogs have always been her passion.

“I nursed at night so I could train dogs during the day,” Kohl said. “We are a small, all-volunteer organization, but I believe the quality of the product – our dogs – is the most important thing. Our volunteers take on a two-year commitment, and they have to undergo training.”

A distinction with MK9s is that the veteran meets his or her dog when it is just eight weeks old, and the process of bonding happens alongside the puppy’s training over the course of two years.

“As the puppies grow, the amount of time they work together steadily increases,” she said. “The puppy stays with the veteran, transitioning from weekend to weeklong, to two weeks at a time. By graduation, they’re already a bonded team.”

Pineda said Legend, his service dog from MK9s, can help him with a range of emotional moments.

“If I’m getting agitated, he can put his weight on me, nudge me, and help me get out of my head. He can detect that and divert my attention to him,” Pineda said.

“If I don’t notice, he goes and finds his squeaky toy and begins to squeak the crap out of that toy in front of me,” he added. “He continues to find a way to get my attention and break the pattern I’m sliding into.”

He said Legend plays an important part in his new sense of purpose.

“For a lot of veterans with PTSD, you don’t feel you have validity or utility any more. Having a service dog puts me back into that responsibility. I no longer have someone to my left and to my right, but he needs me. I have to do this. I have to take him out, to feed him,” Pineda said. “I can be in a really dark place where I don’t want to get out of bed, and he gets me through it. He won’t let me be alone, even when I don’t want that – he’s my lie detector,” making him aware of emotions he won’t admit to.

Kohl said that coming from a military family – her entire family served in the Navy, and her son is a Navy submariner – she finds her second career immensely satisfying, as she watches dogs bond with handlers and veterans reaching out to each other.

“We are a family together, and we want them to know for the life of the dog and for any successor dog they’ll need, we are there if they need us,” Kohl said.

Pineda, now retired from the air marshal program, has moved on to create the Veterans Network, and he helps others focus on what made them join the service in the first place.

“When it comes to respecting somebody’s journey, if you’re in a dark place, in a foxhole, I’ll sit there with you,” Pineda said. “When you ask me how I got out of my foxhole, I can tell you about it when you’re ready to get out.”

Kohl said it’s important that no veteran is left behind. “We’re giving back to the men and women who have given so much for the freedoms we enjoy.”

Learn about the Veterans Network at veteransnetwork.club