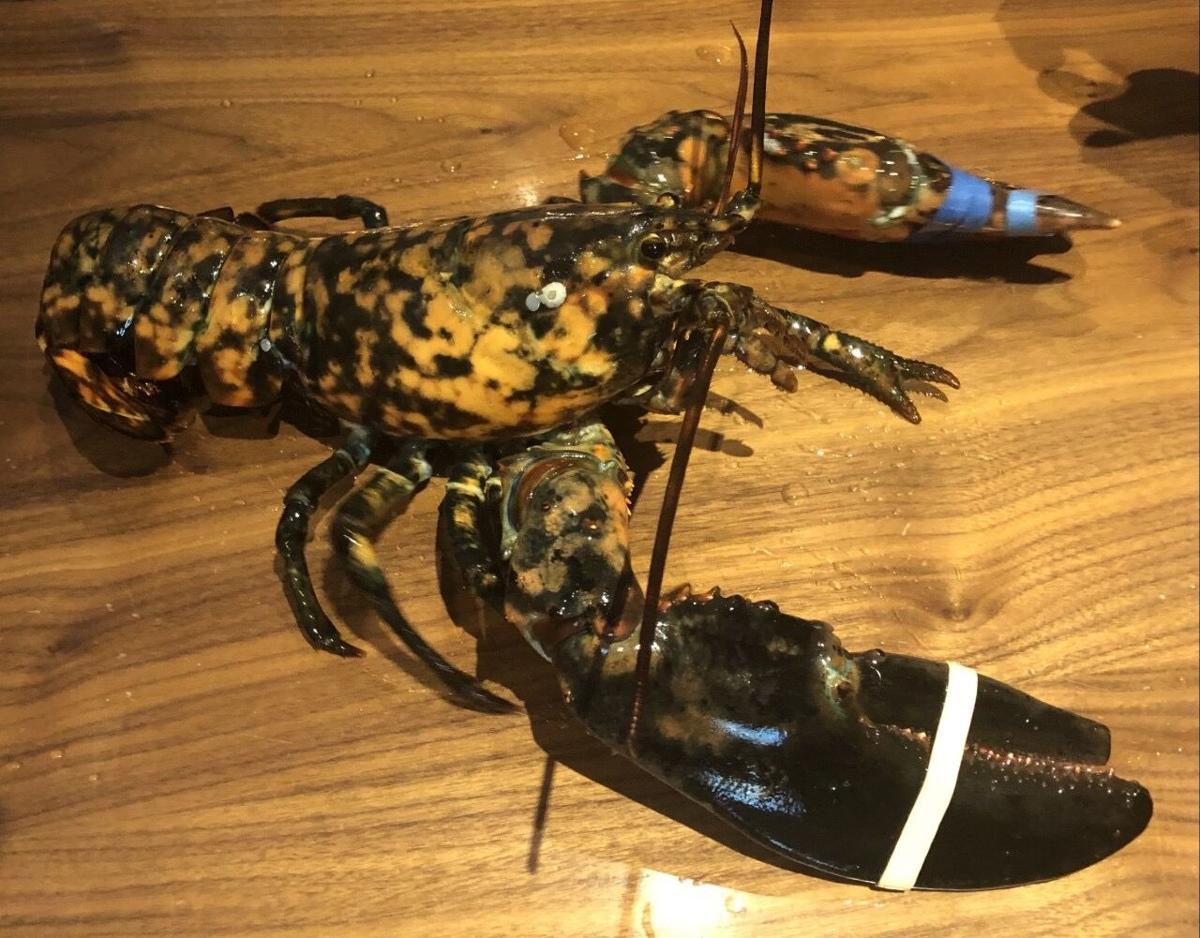 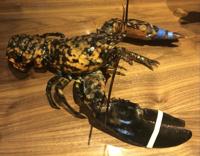 A rare calico lobster found at the Red Lobster in Manassas. 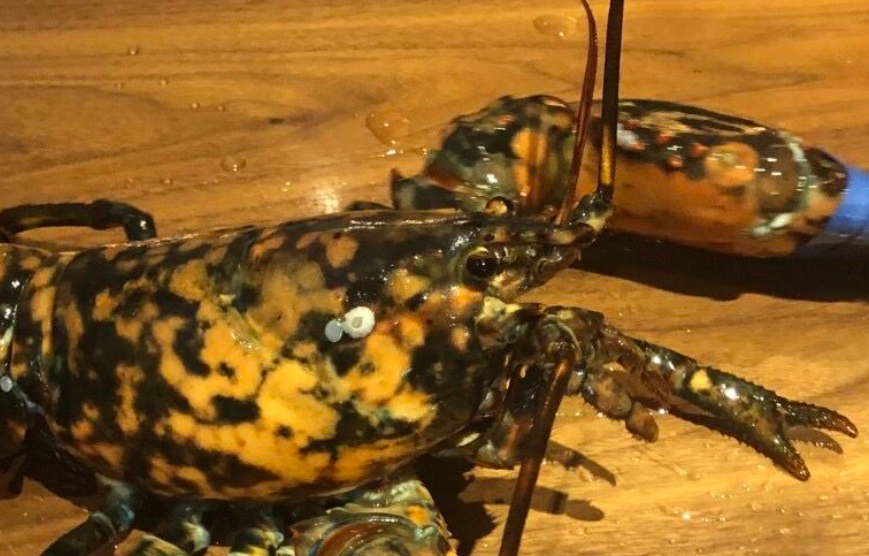 A rare calico lobster found at the Red Lobster in Manassas.

The chances are one in 30 million -- and it happened at the Manassas Red Lobster.

Last month, staff spotted something unusual in a shipment of live lobsters to the restaurant on Broken Branch Boulevard off Sudley Road. One of them had a striking orange and black speckled shell. Employees named him “Freckles” and spared him the cooking pot, instead calling in conservation experts.

The University of Maine's Lobster Institute estimates the odds of catching a calico lobster are one in 30 million, nearly 10,000 times less likely than being struck by lightning, according to Food and Wine magazine.

Lucky for Freckles, he won't become anyone's meal. Red Lobster donated him to the Virginia Living Museum in Newport News.

The museum’s Chris Crippen, senior director of animal welfare and conservation, along with aquarium curator Patrycja Lawryniuk traveled to Manassas April 29 to retrieve the lucky lobster.

After a health evaluation, “Freckles” was taken to his new home. He'll undergo a short period of evaluation and quarantine, then will go on exhibit to the public at the museum’s Chesapeake Bay Gallery.

Rare lobsters do turn up every now and then at Red Lobster restaurants.

Last July, a Red Lobster in Cuyahoga Falls, Ohio, donated a rare blue lobster named “Clawdia”– a 1 in two million finding – to the Akron Zoo, who also helped make the connection for “Freckles” new home with the Virginia Living Museum, the restaurant said in a news release.

The museum said calico lobsters seldom survive in the wild because their bright colors make them susceptible to predators.