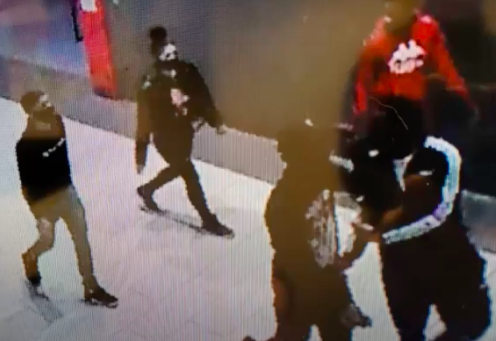 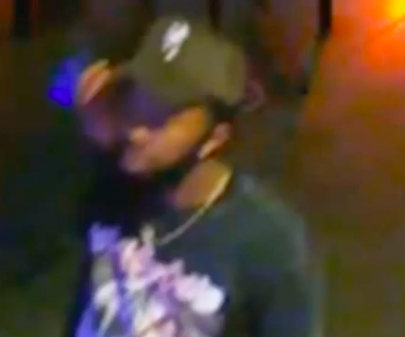 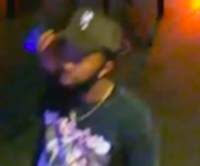 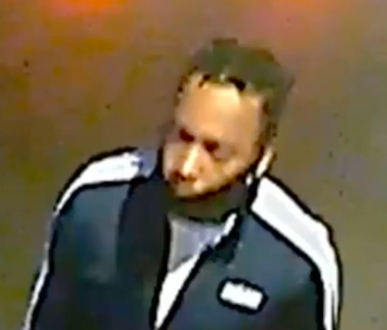 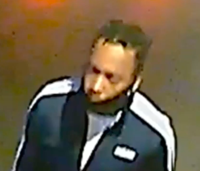 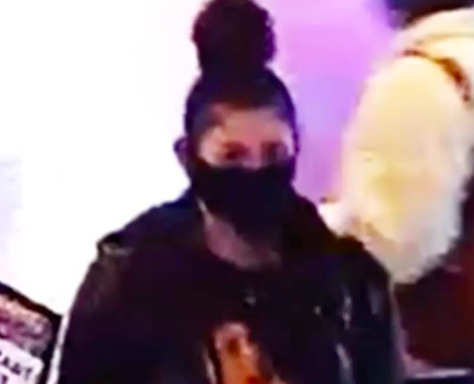 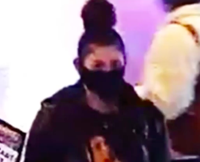 Police have released surveillance video in the search for suspects in a deadly shooting Friday night in the parking lot at Manassas Mall.

Jahmar Latravern Graves, 34, of Baltimore died shortly after the 11 p.m. shooting outside Uptown Alley, police said. A 22-year-old man was flown to an area hospital with serious injuries but is expected to survive.

Police said the victims had gotten into an altercation in the parking lot and shots were fired, striking both men.The shooters left before police arrived.

Police are looking for five people in the case. Four of them are men, possibly Black, in their early 20s. They are also looking for a light-skinned woman, believed to be in her teens or early 20s. The suspects fled in a black BMW with temporary tags.

Anyone with information is asked to contact the Prince William County Police Department tipline at 703.792.7000 or submit a webtip to: www.pwcgov.org/policetip.