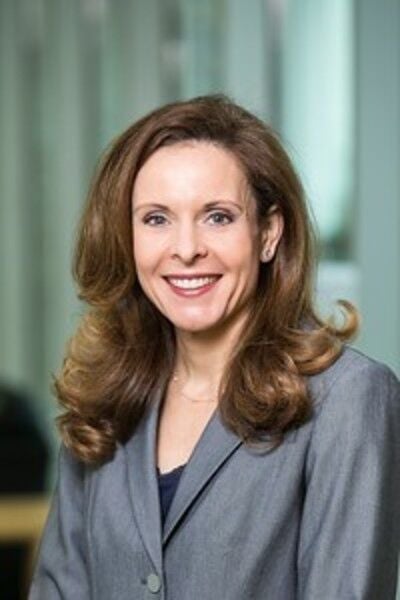 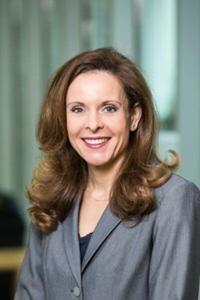 Jennifer Victor is an associate professor at George Mason University's Schar School of Policy and Government. 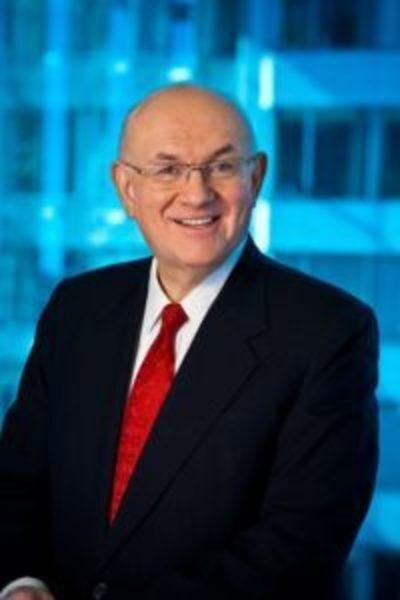 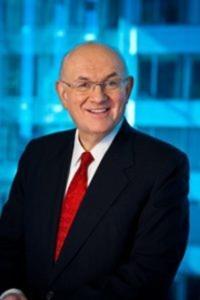 Bill Schneider is a professor at George Mason University's Schar School of Policy and Government.

Jennifer Victor is an associate professor at George Mason University's Schar School of Policy and Government.

Bill Schneider is a professor at George Mason University's Schar School of Policy and Government.

The 2020 election saw the largest voter turnout rate in over a century. Still, political scientists say that is not necessarily a good thing for democracy and may deepen the partisan divide in U.S. politics for years to come.

During a virtual panel discussion Tuesday hosted by George Mason University, political scientists speculated that the high rate of voter turnout in the 2020 election appears to be a byproduct of extreme partisanship: People voted based on their opposition to the other party.

“I see that as both good and bad,” said Dr. Jennifer Victor, a panelist and associate professor of political science at GMU’s Schar School of Policy and Government. “On the one hand, more people voting is good for democracy. That's democracy in action...On the other hand, most of the people who are voting are voting out of a sense of anger or fear or this negative partisanship phenomenon. And that, to me, is democracy degrading.”

Victor added that partisan polarization has been around for decades, but the difference now is partisanship has become people’s political identity.

“I think that’s what drove a lot of turnout this year,” she added. “The Democrats were able to drive a bunch of turnout and win over races, as a way of expressing anti-Trumpism.”

Another panelist, Dr. Bill Schneider, professor at the Schar School, said partisanship in U.S. politics is nothing new. But President Trump, Scheider said, has created deeper rifts within both the Democratic and Republican parties.

Victor added that on the Democratic side, there is an ongoing battle between moderates and progressives.

“These internal factions and battles within the parties will intensify,” she said. “The extremist elements of the party have more room to breathe when the parties are being pulled apart…. And so I think we should expect this battle to continue to go on.”

Victor and Schneider said they both expect President Trump will run again in 2024, and already some members of the Republican Party are developing a narrative around the election being stolen from President Trump.

Victor and Schneider both agree that if elected leaders can’t agree on or respect fundamental democratic norms and institutions, then gridlock on Capitol Hill and extreme partisanship is likely to continue.

I blame the media mostly. They were blatantly biased in Biden's favor. They have always been biased, but their hatred was so strong this election that they partnered with the Democrats to chill honest discussion. They partnered with deep staters in government to push the fake Russian collusion delusion and many other fake conspiracies. They made up stories about Trumps actions and motives. News negative of Biden was hidden and news negative of Trump was exagerated. Then, if people criticize their bias they mock you, dig up dirt on you and try to slander you. They truly are the enemy of the American people. They are evil dishonest people to the core and they justify their actions because of their self-righteous superiority complex. They are so enamored in their own faux intellectualism. And over 70 million people were informed enough to see through their BS.

Thanks for mostly describing Fox News, the #1 news source for 45 supporters.

Well when you only have 1 place to go on the TV that's what happens. The other news channels have to split viewers with EVERY other channel including local news channels. But I see Fox going the way of Drudge.

and you don't think the same applies to CNN and MSNBC with their contempt and hatred for all things Trump?

And the media is full of former democrat administration officials and bureaucrats. I guarantee some of them will return to being part of a possible Biden admin. Don't forget all the butthurt RINOs who didn't get what they wanted from Trump and also spent the last 4 years trying to sabotage his presidency...some current and former senators come to mind too.

The media is biased left, they always have been. At the same time #Cult45 will call recordings of Trump saying outlandish things 'fake news' and ignore it. He isn't a conservative; he is a ridiculous clown and a despicable human being that wouldn't lift a finger for one of his constituents. He has no moral compass and deserves no support. He is ending his political career a failure, the only president to be elected 1) without the popular vote, 2) to be impeached, and 3) to serve one term. Biden's legitimate win includes a higher percentage of the popular vote than even Reagan had.

Republicans project more than any single group I have ever seen. Always the victim yet calling the left snowflakes. Seeking safe spaces where the left can't tear down ridiculous conspiracy theories.

I was a lifelong Republican before Trump and saw through his BS well before his unfortunate nomination. How in the Hell did 70M people vote to re-elect a low life with over 20 sexual harassment and rape allegations against him? a six-time bankrupt loser that spoils everything he touches?

* He makes enemies out of opponents

* He delegitimizes the free press, particularly outlets that disagree with him

* He falsely claims a fraudulent election (a year before the election) without proof. This is another great example of projection - the biggest 'voter fraud' issues uncovered so far have been committed by the GOP, including paying a postal worker Stormy Daniels level money to provide false testimony of vote rigging in PA!

He will go on claiming he lost due to fraud to save face because he has no morals, no backbone, no ability to face defeat or reality.

Biden is not the ideal candidate, but the American populace would have voted for any reasonable human after 4 years of this disaster.

Ah yes the impeachment. A nice distraction from COVID. The baseless impeachment. Oh but a republican senator voted for his impeachment! Give me a break. He would have won by a landslide if it wasn't for "God's gift to the left". But me being a former democrat who voted for Obama 3 times because I love him so much is looking forward to President Harris showing the American population what the dems are really about...control. Oh and you want to talk about outlandish recording how about senator Hirono saying Biden stole the election! Oops, fake news!

Without a doubt it's the media. But it's not because they have been biased in favor of Biden; but rather because they have become a political party in and of themselves. Democrats are merely members of that party, led by self-proclaimed media and academic elites (and unfortunately many have reached high levels of government and even many corporations). Their entire program has become "social justice", where in their worldview blacks, illegals, muslims, women, LGBT's, and everybody else are victims of relentless racism and prejudice from white men every moment of every day. But unfortunately for the country, half of Americans don't believe that narrative, see no evidence of that narrative (I know I haven't) and vote for the other party accordingly.

Left wing media (CNN and MSNBC in particular) have become a political party. the Democrats merely follow them. How this is not obvious to most Americans yet is a mystery.

I, for one, am glad that not everyone shares the same preferences and we can have political differences. We’re not China, yet. I do agree with Soily that the news media tends to paint portray the Democratic and Republican parties incorrectly. I know many Democrats and Republicans and from what I’ve observed, there are a wide variety of political views and educational levels in both parties. There’s no point in citing news sources because there are so many competing news sources that can pick and choose facts.

Hey look a video of Biden's secret speech writer praising his speech on MSNBC..what a joke.

Tman, the news media was not biased into the 90s. I remember it was during that decade that mainstream American news media started to resemble Pravda. I even remember when MSNBC was not so biased and CNN was downright conservative.

Good point. I remember when CNN had Lou Dobbs in one of their top evening time slots during the George W years. 100% of his programing was about illegal immigration and unfair trade (usually regarding China). So not long ago CNN and a large chunk of Democrats supported Trump's core policies. Now the left only supports social justice issues, victimization...

Glenn Beck, Tucker Carlson, and Anderson Cooper were the big names on CNN. Then, Jeff Zucker took over and it changed. Brian Williams was on MSNBC and was neutral. Even Keith Olberman on MSNBC was neutral at first.

I remember when Joe Scarborough was a legit conservative. Before Mika castrated him

Mika didn't do anything to Joe Scarborough, he absolutely detests Trump.

Dem’s can’t see that they’ve pushed Rep’s too far this time. This is why political scientists are speaking out now.

Complain about it on parler with the other snowflakes.

Coco Rocha: My kids are 'obsessed' with their baby sister