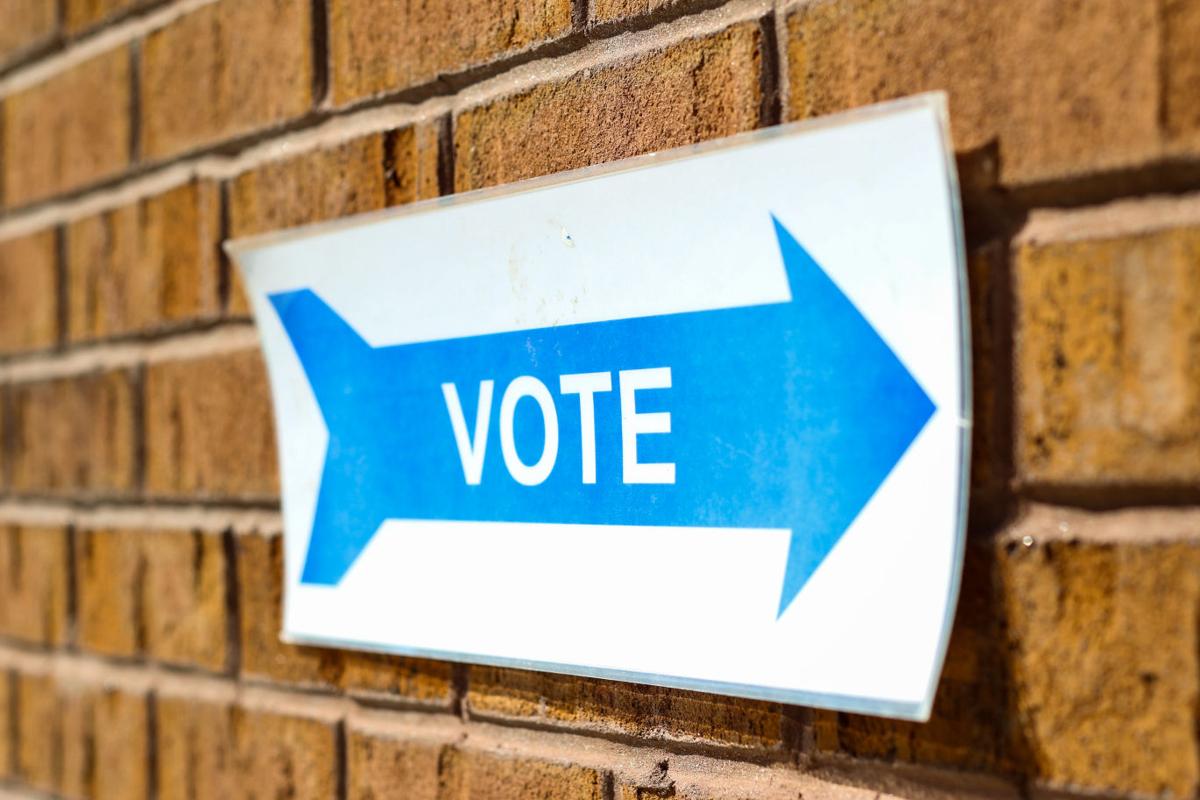 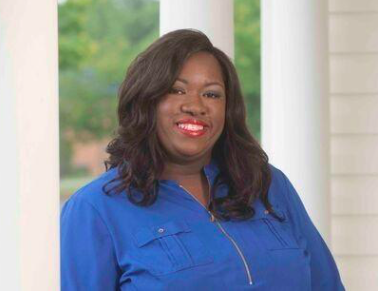 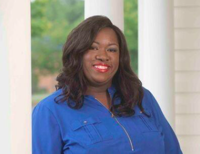 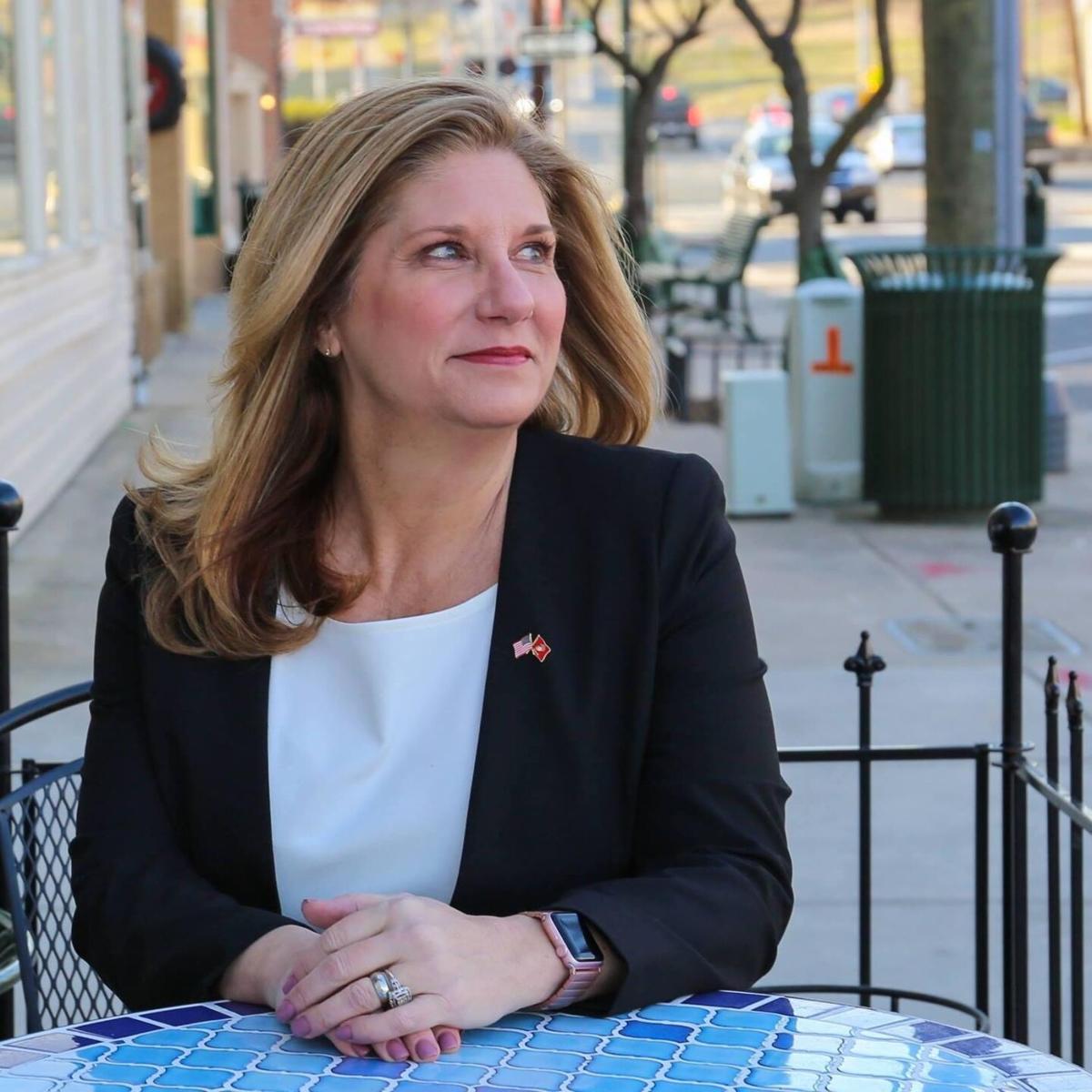 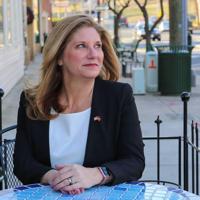 Republican Heather Mitchell and Democrat Candi King face off today to replace Prince William County Del. Jennifer Carroll Foy, who vacated her seat earlier this month to focus on her run for governor in 2021.

Polls are open in the special election for the 2nd District seat in the House of Delegates from 6 a.m. until 7 p.m. in the following precincts:

King, a Dumfries resident and former small-business owner, became the Democratic nominee earlier this month after a five-way “firehouse primary” in which she received 380 votes (43.8%). She said her campaign is doing a big push to sway voters to turn out in a blue-leaning district that stretches from eastern Prince William to northern Stafford County.

Mitchell, who lives in Stafford and previously worked as an aide to the Prince William Board of County Supervisors chairman Corey Stewart, lost to Carroll Foy in 2019 for the seat by more than 3,000 votes. Mitchell said this time around she is hoping to make up ground by going door to door.

The winner is expected to be seated for the General Assembly session that begins Jan. 13 and will have to run for re-election in the fall, although district lines may be redrawn in the interim.

And that makes you proud, happy, or increases the frequency of morning w00d?