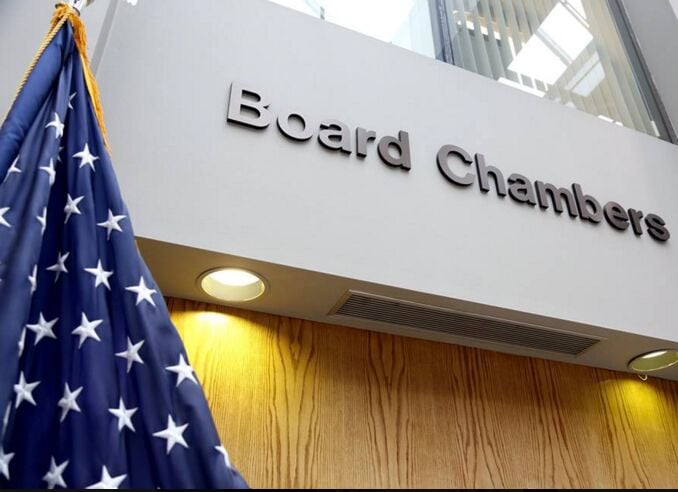 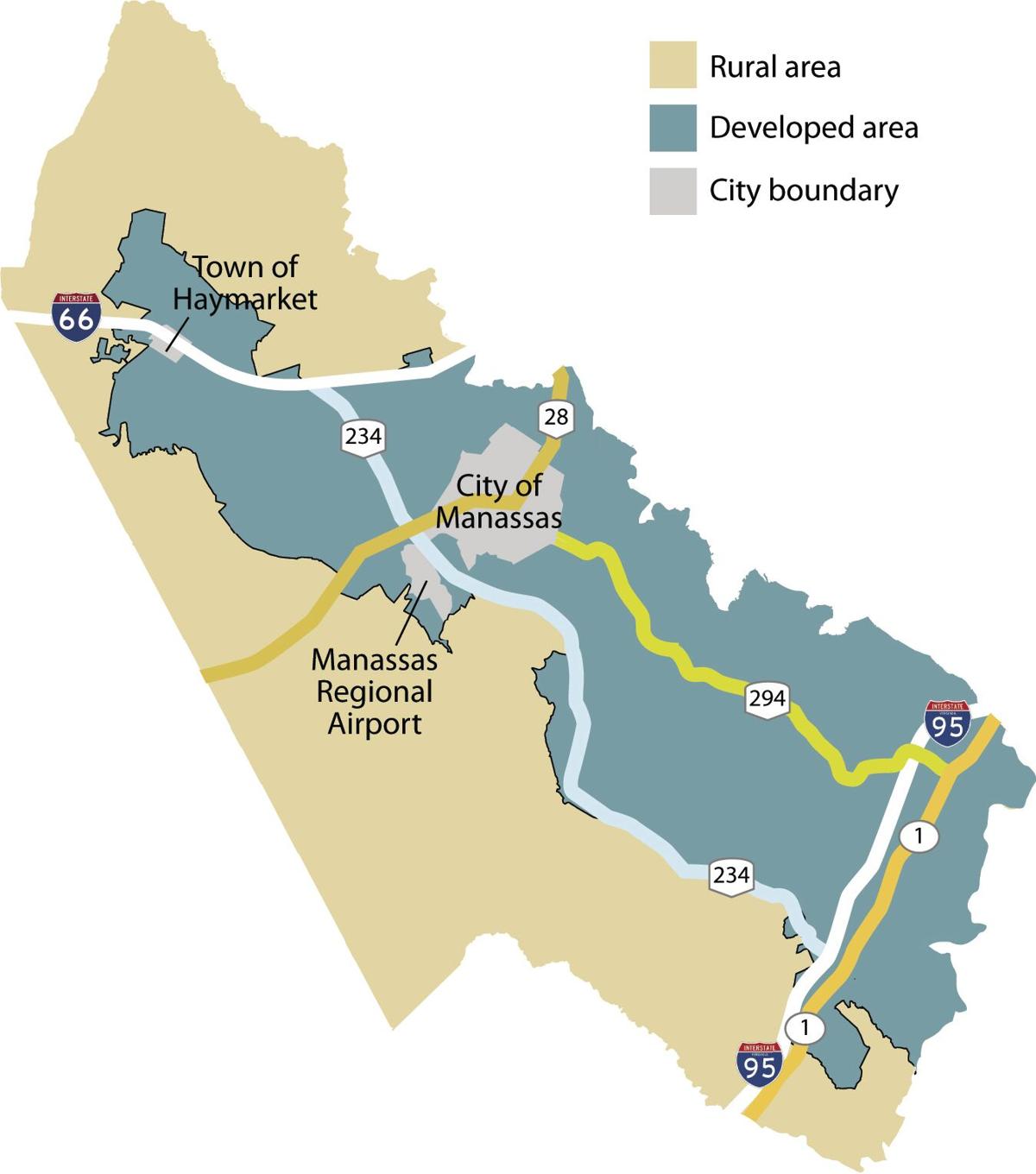 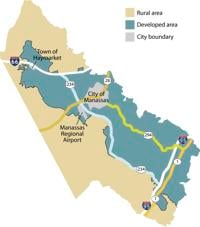 Prince William County supervisors have taken the first step toward policy changes around the future of the rural area and housing.

The Board of Supervisors approved six resolutions at its meeting early Wednesday related to the ongoing update of the county’s Comprehensive Plan. Among the resolutions are an update to the plan’s sewer and housing chapters.

Although all the votes were split, supervisors kept their comments brief to avoid another late-night meeting because the staff presentation didn’t start until around midnight.

The measures only kick off changes in the Comprehensive Plan, but they will bring forward items that could signal to developers that the county would start allowing more development in the rural area.

Since 1998, the rural area has largely been restricted to one home for every 10 acres with strict restrictions on the expansion of public sewer lines. The policy has served as a roadblock to larger developments, which would require more cumbersome septic systems.

The issue has heated up this year since supervisors voted along party lines in January to approve the Preserve at Long Branch, a 99-home development in the rural area, commonly known as the “Rural Crescent.” Later, at a May 11 work session, the board voted 5-3, again along party lines, to direct county staff to bring forth the resolution on the sewer chapter. In both cases, the Democrats on the board were in the majority.

The resolutions direct county staff to take a countywide look at housing, sewer, commercial and industrial areas and rural area policies. Currently, the land-use review is focused on mixed-use parts of the county’s development area.

The resolutions initiate an amendment to the plan’s long-range land-use map to identify areas for a transfer of development rights program and conservation residential zoning designation that was shelved in May.

In May, the board approved a purchase of development rights program to compensate large rural landowners for keeping their property undeveloped.

The resolution allows county staff to reconsider the program and find “appropriate areas” for it.

The conservation residential designation would have allowed a select number of properties within the rural area to go through rezoning for cluster development at one unit per 3 or 5 acres.  The resolution allows staff to revise the proposal with an expanded scope.

Another resolution focuses on redoing an affordable dwelling unit ordinance.

County officials have been drafting an updated version of the plan since 2016, and the measures approved Wednesday came after several actions in the past year required formal approval. The board will also appropriated $390,000 to hire a consultant to finish the update.

The vote on the funding for a consultant, revisions to the sewer policy and the conservation residential zoning passed 5-3 with Democrats in favor and Republicans opposed.

A resolution making changes to the housing chapter of the plan passed 6-2 with Supervisor Pete Candland, R-Gainesville, joining Democrats in support.

Definitely need more housing for our fellow freedom loving individuals in Cuba. Perhaps the Biden admin could start accepting more of them and dropping them off inside NOVA. What is that? They majority vote for conservatives so the democrats don't want them to come here? Funny how that works.