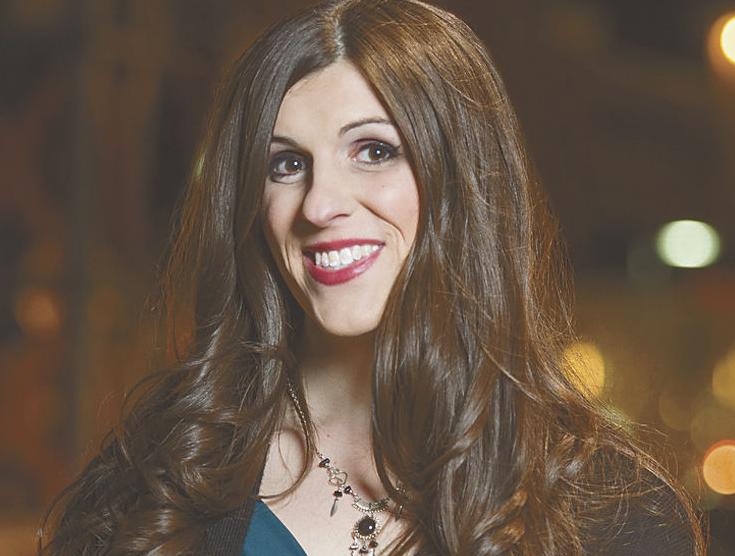 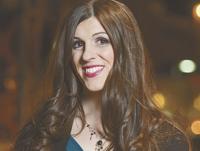 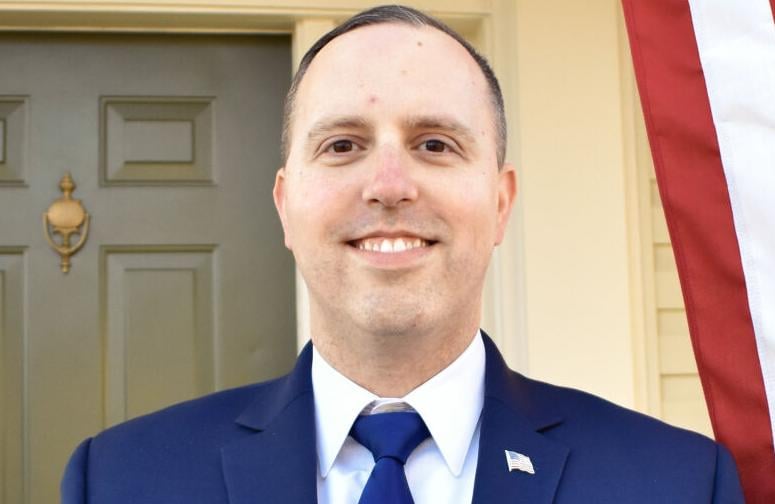 Democrat Danica Roem won re-election to her third term Tuesday representing the 13th District in the Virginia House of Delegates.

Roem defeated Republican Christopher Stone, a political newcomer, with 54.3% of the vote with all of the district's precincts reporting other than late-arriving absentee ballots, a margin of about 2,400 votes, according to the Virginia Department of Elections. The district consists of the city of Manassas Park and parts of western Prince William County.

Results are unofficial until certified by local and state elections officials. Absentee ballots postmarked by Tuesday will also be counted as long as they are received by Friday, but Roem had a 2,400-vote margin.

Roem ousted long-time Republican Del. Bob Marshall for the seat in 2017 to become the first transgendered member of the General Assembly.  She was re-elected in 2019 with 56% of the vote.

Roem, a former local journalist, built her first campaign around eschewing nationwide political battles and focusing on local issues – most prominently traffic congestion on Route 28. In addition, as a legislator, Roem has worked to expand access to free meals for students throughout the state and has been an advocate for free press issues.

She has also found some common ground with certain members of the Republican caucus in Richmond, for example on a bill this year that banned the so-called “panic defense” in cases of violence against gay or transgender people.

Through late October, Roem had raised over $440,000 for her campaign, while Stone had raised just $22,221, according to the Virginia Public Access Project.

In an interview with InsideNoVa, Stone touted his experience in the private sector, government and the military. He served in the Air Force and National Guard for over 17 years and more recently directed the chamber of commerce in Ozark, Mo., worked in emergency planning and served as an appointee of President Donald Trump’s in the area of aerospace research.

Virginians elected the first woman of color to statewide office on Tuesday.

Two new faces will be representing Prince William County in the Virginia House of Delegates next year, as first-time candidates Michelle Maldo…

Good showing for Stone, especially considering the money raised by Roem from out of county supporters.

Do some simple math Allen. In the district as a whole, Stone recieved 45.6% of the vote, even though he had less than 5% of the donations. Money talks and most of it came from wealthy elitists and special interests outside the district, who care nothing about Manassas Park. Hard to compete when being outspent like that, which makes Stone's showing all that more impressive. Has Manassas Park inproved since Roem has been in office? I haven't seen it.

The election results simply indicate that very few voters in this election chose to split their votes between the two parties on the ballot.

No amount of spending by a down-ballot party nominee will convince the voters who favor a particular political party to instead vote for the nominee of the other party. Moreover, there undoubtedly still are many HD-13 voters who will not vote for Danica Roem simply because she is openly transgendered.

Roem's fundraising was primarily used to boost the turnout of Democratic-leaning voters in the 13th House of Delegates District FOR THE ENTIRE Democratic ticket in an off-year election, and in a year in which Republicans were generally inherently more motivated to vote than Democrats.

If Roem had raised less campaign funds and thus had a smaller campaign staff, fewer Democratic-leaning voters would have voted in HD-13 and the share of votes for the entire Republican ticket would have been greater there. Instead, the formerly red HD-13 voted blue once again.

As for the well-being of Manassas Park and the rest of HD-13, few elected officials are as focused on--and effective at--constituent service as Danica Roem.