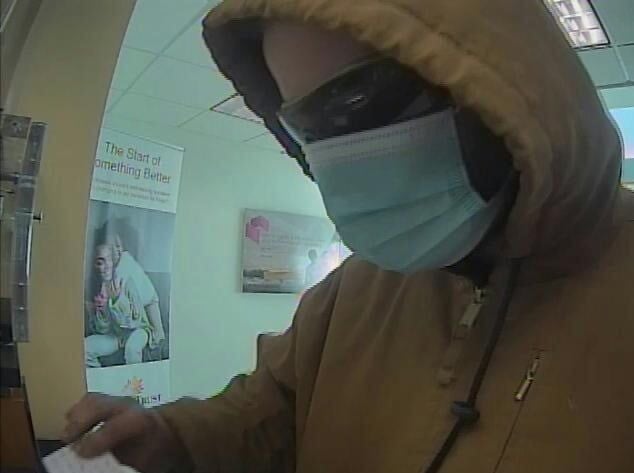 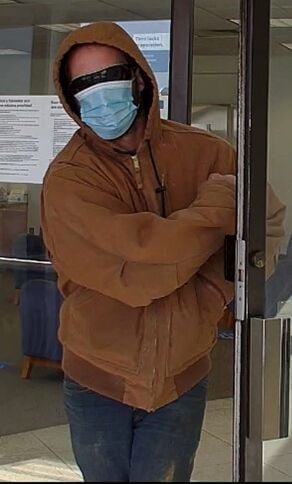 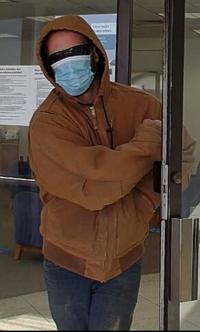 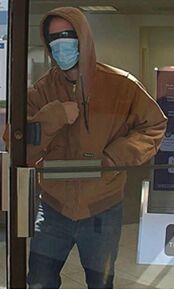 Detectives continue to investigate this week’s robbery of the SunTrust Bank on Prosperity Lane and request the public’s assistance in identifying the suspect.
On Tuesday at 10:46 a.m., the Emergency Communications Center was notified by the alarm company for SunTrust Bank that a hold-up alarm had been activated, the sheriff's office said in a news release.
Deputies responded to the bank and were notified by dispatchers that an employee reported the business had been robbed.
The investigation revealed a male suspect entered the business and approached the bank teller counter. He then held a note up to the teller window demanding money. The teller retrieved cash from the cash drawer and placed it on the counter. The suspect took the money and fled the business on-foot. No weapon was displayed during the encounter.
The Stafford County Sheriff’s Office is asking for the community’s assistance in identifying the suspect. He is described as a white male with a beard. The suspect is between 5’10” and 6’3” tall and weighs approximately 200 pounds. He was wearing a brown Walls brand hooded jacket, blue jeans with a stain on the left pant leg, black sunglasses, and a blue surgical mask.
Anyone with information on this suspect is asked to contact the Stafford County Sheriff’s Office at (540) 658-4400. Tips can also be submitted by texting STAFFORD + your tip to 274-637.

Princess Diana made her sons 'promise to be best friends'