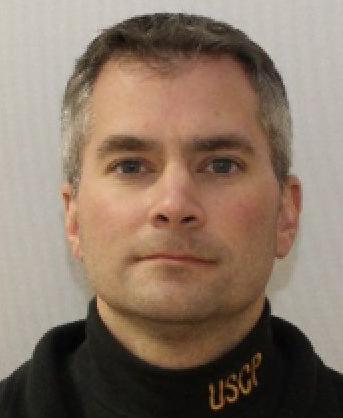 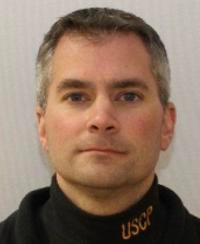 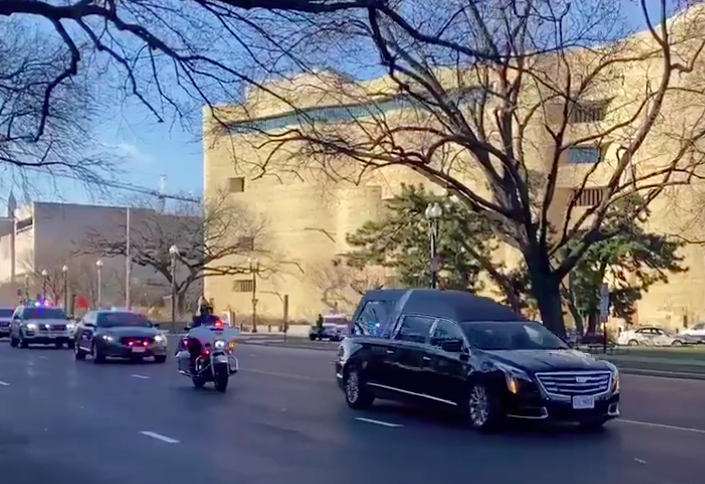 A procession through the streets of D.C. Sunday afternoon in honor of Capitol police Officer Brian Sicknick.

Federal agents have have charged two men with assaulting U.S. Capitol Police Officer Brian Sicknick with bear spray during a clash with rioters on Jan. 6.

Sicknick, 42, of Springfield, died the day after the Capitol riots after "physically engaging with protestors," U.S. Capitol Police said in a statement. After the clash, Sicknick returned to his division office and collapsed. Authorities have not released a cause of death.

George Tanios, 39, of Morgantown, West Virginia, and Julian Khater, 32, of Pennsylvania, were arrested Sunday in connection with the assault and were scheduled to appear in federal court today, the Associated Press reported.

Investigators initially believed that Sicknick was hit in the head with a fire extinguisher, based on statements collected early in the investigation, the AP reported.

"But as they’ve collected more evidence, the theory of the case has evolved and investigators now believe Sicknick may have ingested a chemical substance — possibly bear spray — that may have contributed to his death, officials have said," the AP wrote.

According to court records, Khater was captured on video spraying Sicknick and others with bear spray but the hasn’t been directly tied to Sicknick’s death.

“Give me that bear (expletive), Khater said to Tanios on the video, according to court papers. Sicknick and other officers were standing guard near metal bike racks, according to the AP.

Khater then says, “they just (expletive) sprayed me,” as he’s seen holding a white can with a black top that prosecutors said ”appears to be a can of chemical spray.”

The medical examiner’s report on Sicknick’s death is incomplete and Capitol Police say they are awaiting toxicology results.

U.S. Capitol Police Officer Brian D. Sicknick, who died of injuries suffered in a clash with…

Gov. Ralph Northam has ordered flags lowered to half-staff at all local, state, and federal …

A second U.S. Capitol Police officer injured in Friday's attack at the complex was in "stable and non-threatening condition" this evening, aut…

Fascinating that you didn't retrack the previous false story about him being killed by a thrown fire extinguisher. Why is that?

Soily, You know swandive is correct. BLM don't go around killing folks or storming capital any where. You need to stop you lying because you know Trump lost fair and square. Just because you look stupid now for supporting him and you no longer have friend and family members due to your ignorance to truth, stop lying and call it what it is. Trump supporters stormed the capital building and that is factual.

This guy doing his job protecting those workers inside Capitol. His life clearly doesn’t get the attention just like those military people who die in the line of duty. Their lives don’t matter enough as blm do. What a joke. Wrong skin color.

To these guys, I guess so, huh. They can now be proud members of the BLM movement.

Major differences tho. Black Lives Matter marches have been based on a visible truth while the attack on the Capitol was based on the demonstrable lie that the election was stolen.

So, your perception of truth justifies violence. I already knew that, but good to see you admit it.

Another weak deflection attempt by Soily. I didn't say anything about justifying violence, I said the marches were justified. Just admit it, the capitol attacks were based on lies. It doesn't get more truthful than that.