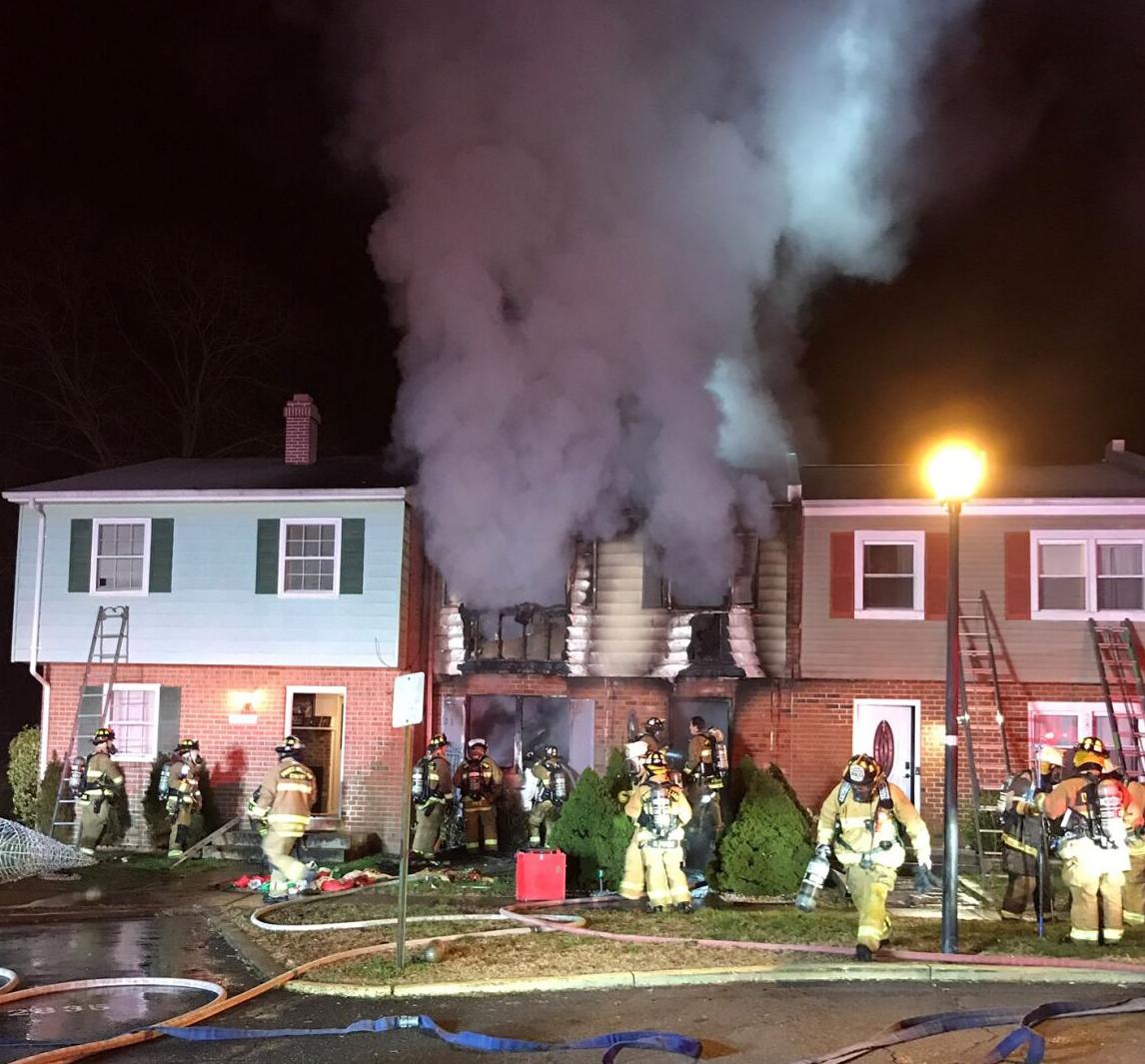 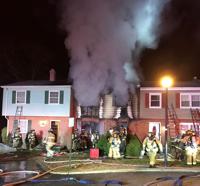 Fire on Banks Court in Dumfries. 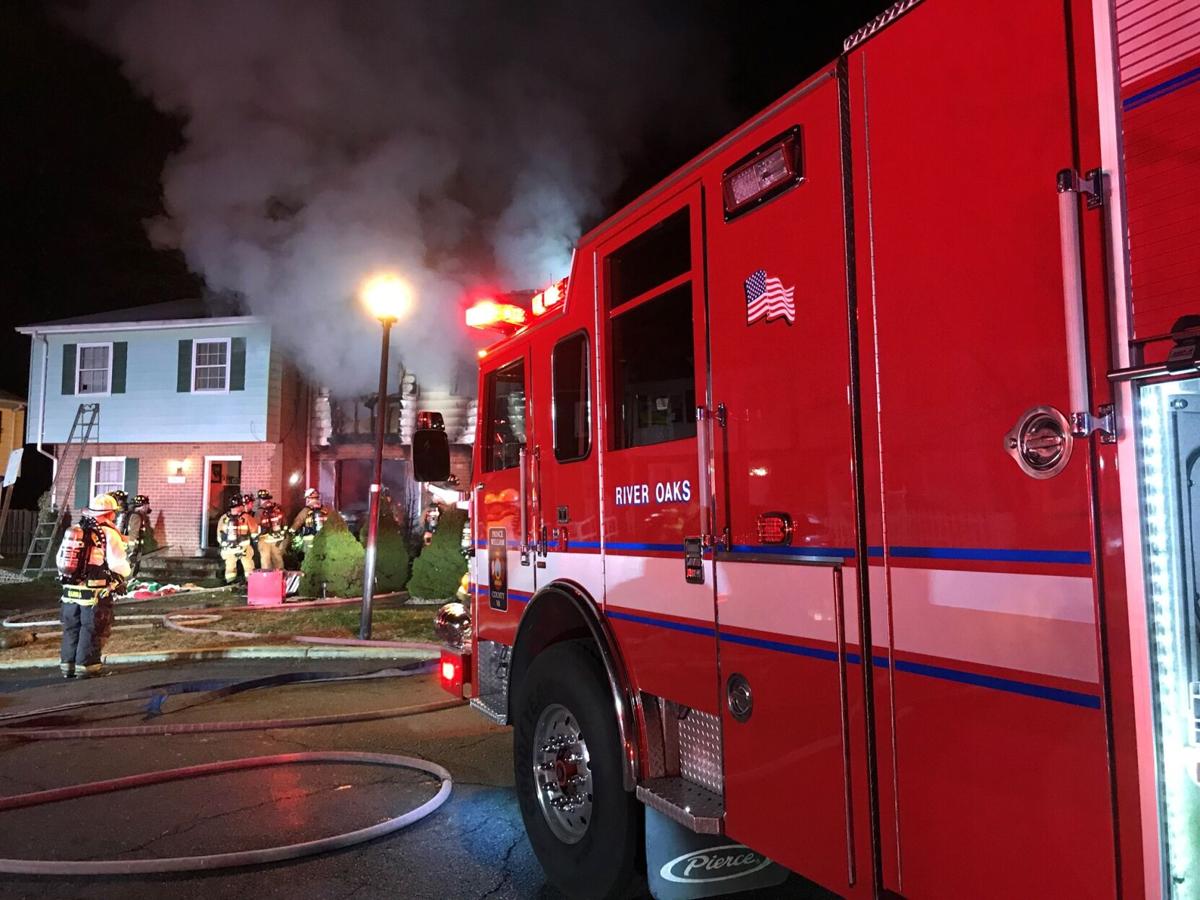 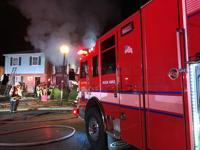 Fire on Banks Court in Dumfries

Fire on Banks Court in Dumfries.

Fire on Banks Court in Dumfries

Two people were injured in an early-morning townhouse fire in Dumfries caused by faulty wiring on an artificial Christmas tree.

Fire crews were called to the 2800 block of Banks Court at 1:32 a.m. Tuesday and arrived to find the town house "well involved in fire," Prince William County fire and rescue said in a news release.

The residents woke to the smell of smoke and safely evacuated as the fire rapidly rapidly intensified. The two residents, both adults, suffered non-life threatening injuries and were treated at local medical facilities, fire officials said.

They are receiving temporary assistance from the American Red Cross.

The townhouse was declared a total loss. The Fire Marshal’s Office concluded the fire was accidental caused by the wiring on an artificial Christmas tree.

Jane Fonda to receive Cecil B. DeMille Award at the Golden Globes