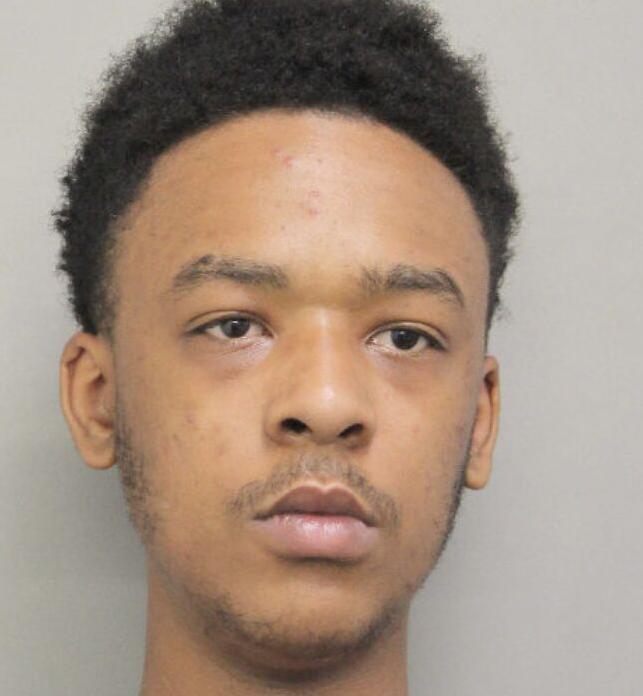 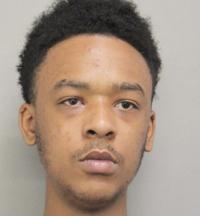 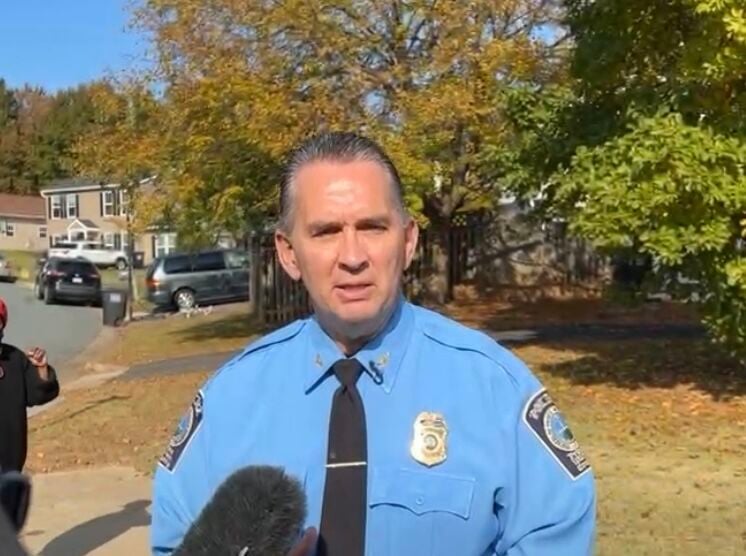 Police have arrested the surviving suspect in a Nov. 5 home invasion and double homicide in Dale City.

Detectives arrested Julian Khari Graham, 20, of River Bend Way in Woodbridge on Thursday. He is charged with second-degree murder, burglary while armed, and use of a firearm in commission of a felony, Prince William County police 1st Sgt. Jonathan Perok said.

Police say the target of the home invasion, 20-year-old Joseph James Harden, was in his house in the 14100 block of Renegade Court with the homeowner, a 59-year-old woman who is a relative, and two contractors who were working on the house. Just before 11:30 a.m., two intruders "forcibly entered the residence."

An altercation ensued, resulting in an exchange of gunfire in which Harden and one of the intruders, identified as Zhabriell Antoine Perkins, 20, of Woodbridge, were shot. Both men died at the scene.

One of the contractors working at the home, identified as a 21-year-old man, was also shot, suffering a non-life threatening wound to the lower body, Perok said.

The homeowner and the other contractor were not injured.

Graham, police say, fled on foot to a vehicle described as a black 2014 Jeep Cherokee. He is now held without bond at the Prince William-Manassas regional jail.

The incident was not random, Perok said. "Harden is believed to have been targeted in the encounter."

The homicides are Prince William County's 10th and 11th of 2021. Last year, there were eight homicides in the county and the year before there were 14.

The culture of violence continues. Will there be a more vocal push to defund the police? And where is BLM? I guess they don't unless it fits their narrative.

How much more prejudice could you actually be Brad? 🤔 What’s your stance on the Rittenhouse trial? WHERES ALL LIVES MATTER??!! 🧐 ohh right, doesn’t fit their narrative! Willing to bet you don’t believe in white privilege either 😅 giving very much Youngkin vibes 🏴‍☠️

Diversity is our strength.

No, Intelligence and (proper) Education is our strength. Laziness, idleness & criminality, they do have diversity, and it is those people (of all colors) that pull our society down.

If you look at this kid's record in General District Court of Prince William County, https://eapps.courts.state.va.us/gdcourts/nameSearch.do?fromSidebar=true&formAction=searchLanding&searchDivision=V&searchFipsCode=153&localFipsCode=153, had he been previously incarcerated instead of getting slaps on the wrist and a suspended sentences, even for gun violation, maybe this crime would not have happened. The police do their job!! It is time for the prosecutors and the Courts to do their jobs!!!! Debbie Edenhart

The culture of violence in democrat "led" PWC continues....

Why is the truth always “racist”, because it proves (unfortunately) some “stereotypes” are spot on?!

Sort of like Republicans resistance to CRT. Don’t want their kids to learn how sadistic and depraved their ancestors were.

More and more shootings and violence ! Now with new leadership in our Commonwealth, this will improve !

If by improve you mean increase, then you're right. Doing away with gun control measures (which I'm sure is on the list of things to do) will mean even more guns on the streets and more deaths. But then preventing people from dying is never a conservative priority (see covid for example).

I am so tired of letting idiocy fly. Go check the gun violence statistics of California and Chicago. Toughest gun laws on the books with the most gun crime.

It has been proven adding more gun control leads to more criminal acts. Multiple FBI studies on it.

Now, on to the second part of this partisan hackery. Florida has the lowest Covid rates right now? NY locked old people in senior homes and they died.

It must be so easy to just believe things you hear on CNN.

Based on the number of gun deaths per capita in 2019 alone, states with the most gun violence are:

First of all, the vast majority of gun crimes are committed by people using illegally obtained guns, as is almost always the case in Prince William County.

Alaska has always had a violence problem. Alcoholism, particularly among indigenous people, and remoteness from law enforcement have led to high levels of violence in small remote villages.

Mississippi: Have you heard of Jackson, Biloxi, and Greenville? Guess who runs those violent cities?

I don't know about Wyoming, but suspect leftists are involved there too.

I could go on, but will summarize by saying that wherever Democrats congregate there is violence (not just with guns but also knives). The -problem is not guns, the problems is with Democrats all the social ills that they bring to communities. Prince William County is just getting started. Things will get worse if the trend doesn't stop.

So, guns are the reason there is "gun" violence. Legal or not. Doesn't matter. A ranged weapon is not defensive, body armor is. But that is besides the point.

My stats are per capita, but unfortunately dont address stereotypes like you did.

Adding more gun control reduces deaths, your data is clearly incorrect. We should mimic Australia, they clearly have solved their gun problem.

The good people of Chicago might disagree about gun control and gun violence reduction relationship.

It is difficult to win an argument with an educated person, but virtually impossible to win one with a stupid person.

I’ll just let you marinate on that one…

Gun control has never controlled guns, only disarmed law-abiding Citizens and let criminals commit crimes unfettered. Maybe with more guns, they might think twice, or at least be STOPPED, for good. Democrats are the party of DEATH, releasing criminals to continue committing violence crimes, condoning the murder of babies in (and something out, see Gov. Black-face comments about THAT!) of the womb. “Preventing” people from dying has never been a Lefty priority, NEVER (see MILLIONS murdered in the 20th Century by The Left) The whole COVID fiasco is about Control , NOT saving people, NOT science (see ignoring natural immunity by the wrongly self-described Party of “science”).

See it's guys like this that there is a need for gun control:

“At this point, we're living under corporate and medical fascism. This is tyranny. When do we get to use the guns?” the man asked, to applause from the crowd. “No, and I’m not – that’s not a joke. I’m not saying it like that. I mean, literally, where’s the line? How many elections are they going to steal before we kill these people?”

I've never seen someone so brainwashed as you.

There hasn't been "more and more shootings" Stop fear mongering you classic republican.

The Culture of Violence Continues! The pace is picking up and the moon is only a waxing crescent! What gives?

‘I joined filled with a sense of patriotism and retribution’: The stars who served in the military