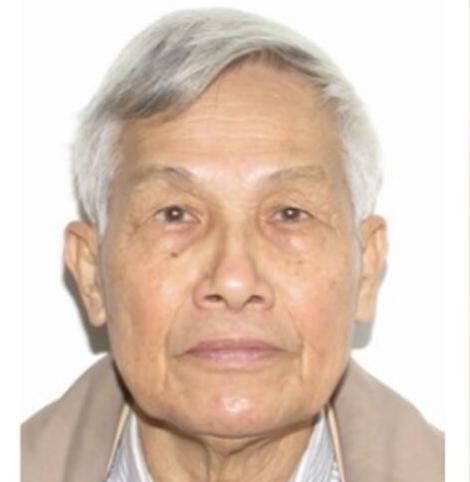 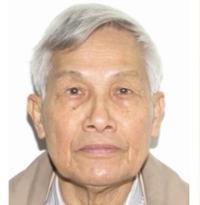 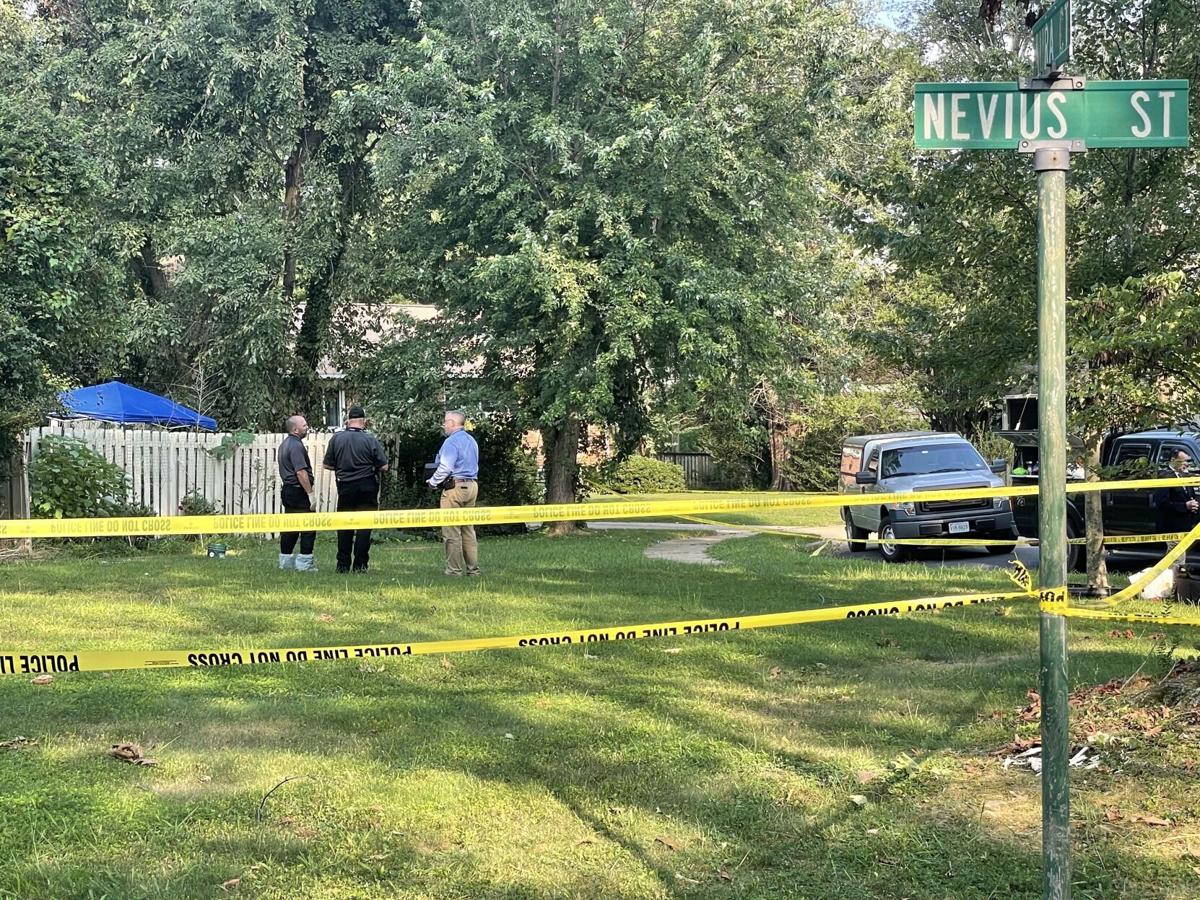 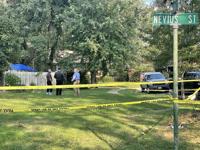 Personnel from the Fairfax County Police Department respond to the scene of a homicide on the 3300 block of Nevius Street in Falls Church, Virginia, Sept. 8, 2021. (WTOP/Gigi Barnett)

Personnel from the Fairfax County Police Department respond to the scene of a homicide on the 3300 block of Nevius Street in Falls Church, Virginia, Sept. 8, 2021. (WTOP/Gigi Barnett)

Fairfax County police say a 78-year-old Falls Church man was stabbed to death and set on fire before being buried in his backyard.

The victim’s 19-year-old son is facing a murder charge in the crime.

Fairfax County police said 78-year-old Truman Nguyen was last seen on Sept. 5 and his wife reported him missing the next day. Officers searched the family’s home and backyard but didn’t find any signs of foul play or anything to indicate the missing man was in danger, police said in a news release.

On Sept. 7, detectives received information that the circumstances of Truman Nguyen’s disappearance may involve foul play. They “quickly contacted” Nguyen’s son, Philip, who resides at the home with the family.

“Based on information from multiple sources, detectives believed Truman Nguyen could be deceased and buried in the family’s backyard,” police said.

On Wednesday afternoon, detectives searched the property and found Truman Nguyen’s body. An autopsy was conducted by the state medical examiner's office confirming his identity.

Based on the autopsy, detectives believe the cause of Truman Nguyen’s death was from multiple stab wounds to the upper body, the release said. Detectives found evidence to indicate Philip Nguyen burned the body prior to burying his father in the backyard, according to detectives.

Philip Nguyen has been charged with second-degree murder, police said. He is being held at the Adult Detention Center without bond.

“This is the fifth time in 2021 … where a father or a mother or a sister … has been murdered by a son or a brother,” Fairfax County police Chief Kevin Davis said at the scene last week. “On four separate occasions in 2021, we have homicide victims whose lives have been taken by sons, and a brother — a disturbing trend indeed.”

Police Maj. Ed O’Carroll said officers had responded to this particular residence in the past for domestic incidents, though not recently.